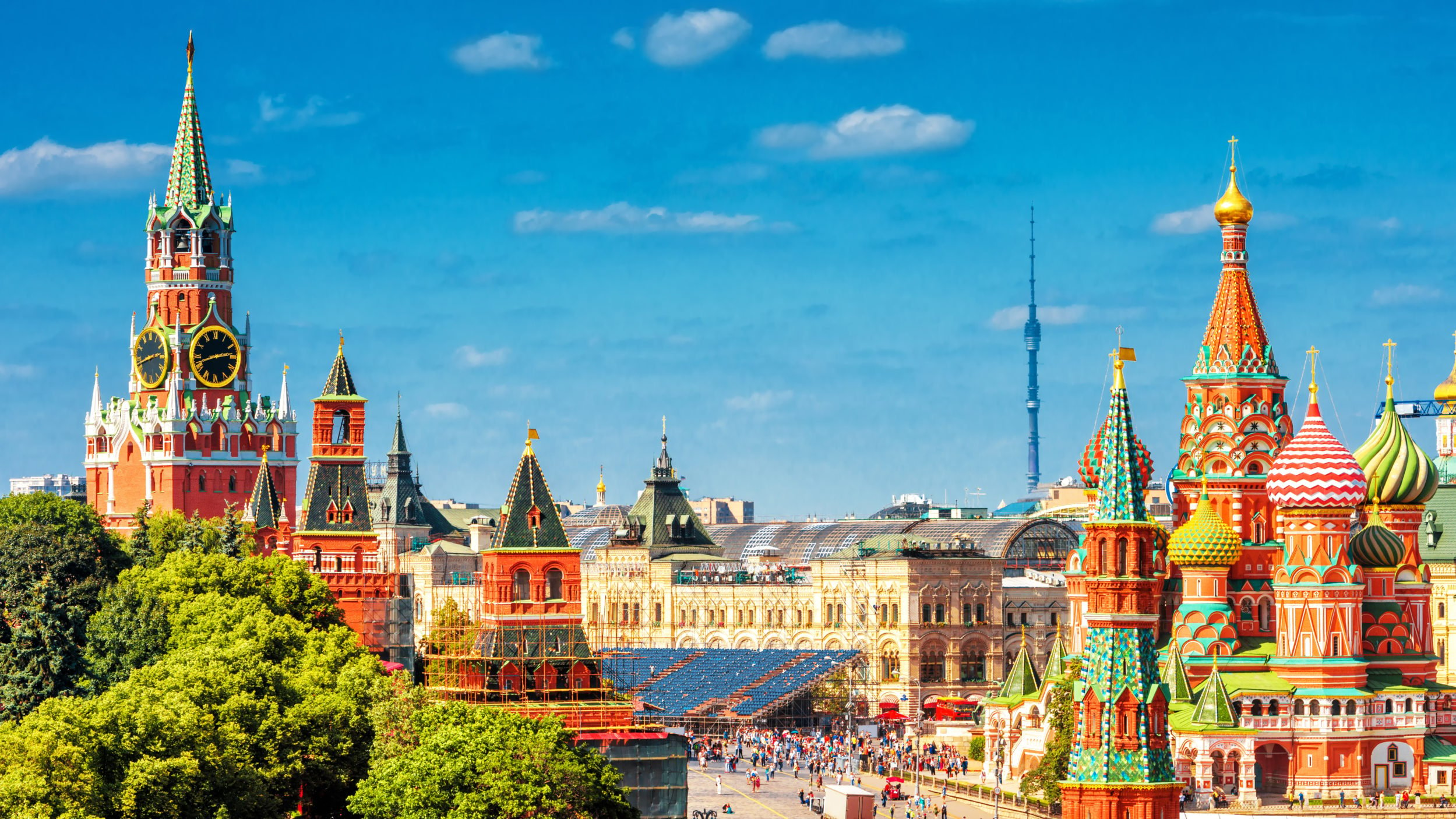 INCREASING DEMAND IN THE SUMMER OF FOOTBALL

The World Cup is estimated to bring an additional 3.5 million visitors to Russia, many of whom will travel by air. While the World Cup will boost visitors, especially for the months around the competition, Russia will have to match the mass increase in volume.

While there are plenty of airports close to the 11 cities which will host matches, Russian aviation very much revolves around Moscow's three airports – Sheremetyevo, Domodedovo and Vnukovo.

With Russia's already booming air travel economy, as capacity grew by over 18 million seats in 2017, it'll be interesting to see how the country handles the increased demand.