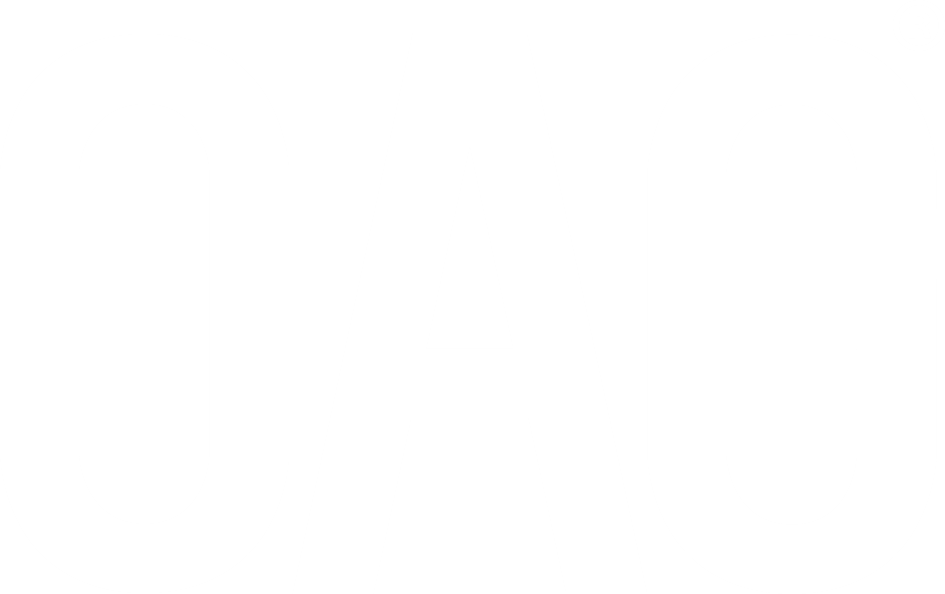 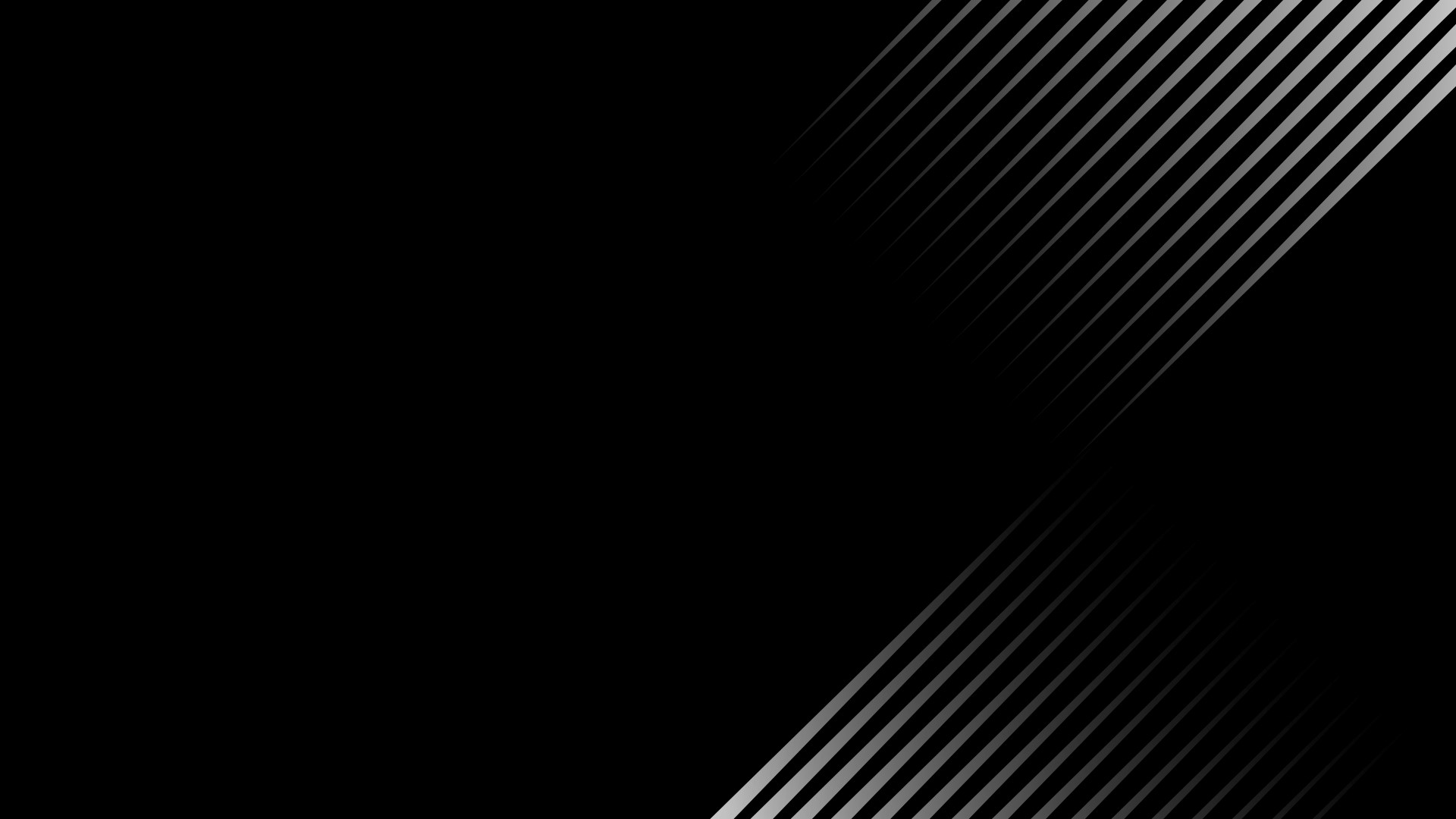 THE MOST CONNECTED AIRPORTS IN THE WORLD

London Heathrow (LHR; International Connectivity Index: 317) is the world’s most internationally connected airport for the third straight year. On the busiest day in aviation this year, over 65,000 international connections were possible within a six-hour window. Frankfurt International Airport (FRA; ICI:309) moved up one spot in this year’s global rankings, giving Europe the top-two spots in the world. Chicago O’Hare (ORD; ICI:290), Amsterdam (AMS; ICI:279), and Munich (MUC; ICI:259) followed closely behind. 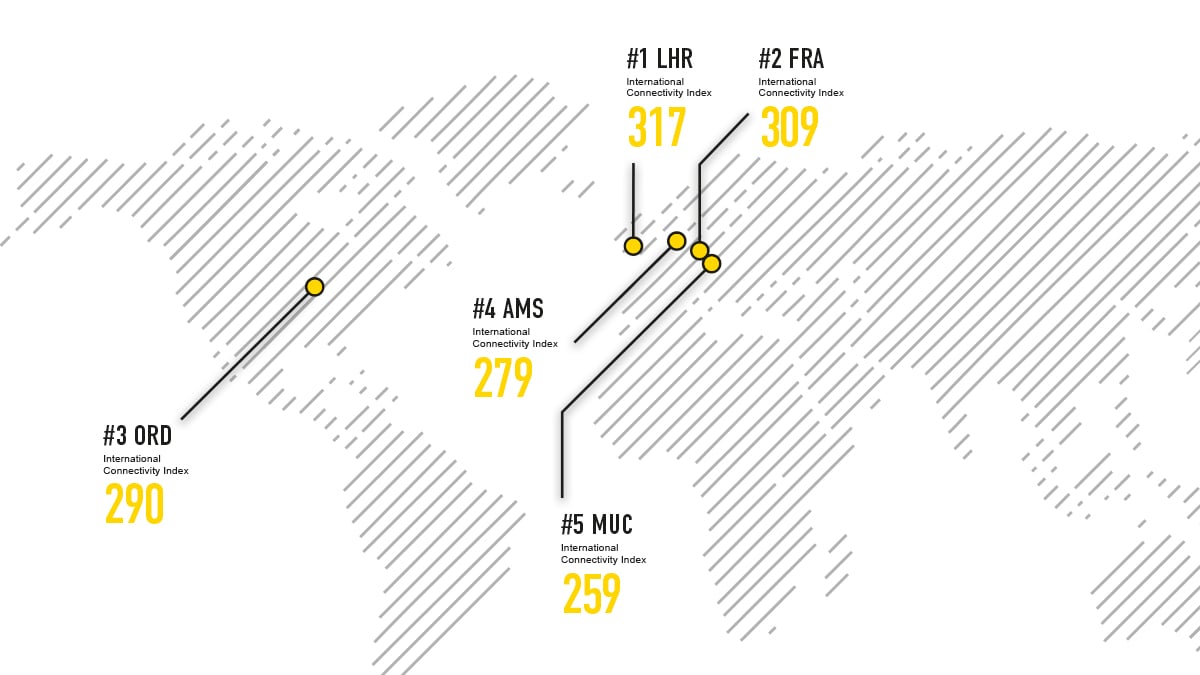 Chicago O’Hare (ORD; Domestic Connectivity Index: 459) leads North America in connectivity for the fourth consecutive year and is the third most internationally connected airport in the world. On the busiest day in aviation this year, 83,580 domestic connections were possible within a three-hour window at ORD – 2% more than last year. United Airlines operates the majority of flights at O’Hare at 48%, down 2% from 2018. 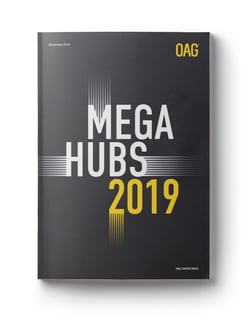