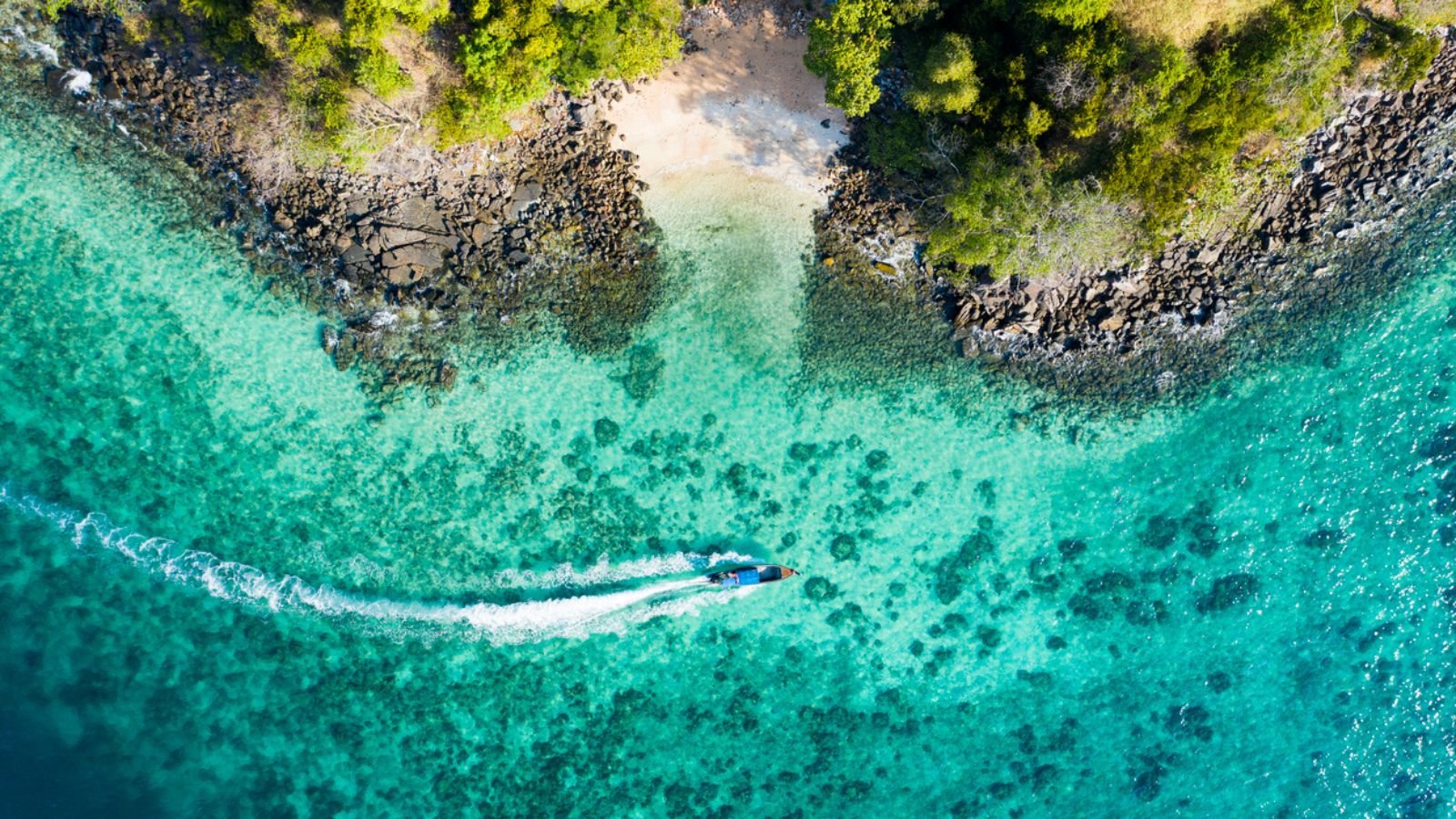 During November world leaders, and a multitude of others drawn from governments, ‘observer’ organisations, and the media, will gather in Egypt for COP27, the latest in a series of United Nations climate conferences tasked with moving nations on in their efforts to deal with climate change. The last COP event was held in Scotland and was attended by 40,000 delegates, so in itself was a massive logistical event for aviation. Despite promises to be a carbon-neutral conference, boasting reusable coffee cups and paperless draft documents, the event was estimated to be the highest-emitting UN environmental summit to date. No doubt a successful COP27 will also generate large volumes of CO2 emissions, not least in flying the delegates there and back.

The best of intentions are sometimes hard to deliver, we know that in aviation. Delivering net zero by 2050, as was committed to by the international air industry at the ICAO (International Civil Aviation Organization) meeting in October 2022, will be a challenge but having an ambitious goal with a clear timeline helps galvanise the efforts of all the parties that need to be involved, and hold those not moving fast enough to account.

A Year on From COP27

What a difference a year makes. In 2021, many of those speaking on behalf of the aviation industry talked of demand bounce-back, borders re-opening, vaccination success, revenge spending, and the mood was one of an industry in recovery, albeit with a note of caution. But, like 2020, this year has not been the year we expected. Once again, many airlines and airports find their financial situation severely challenged; high fuel prices, cost increases due to the exchange rate with the US dollar, demand impacted by weaker consumer spending, and ongoing resourcing issues combine to ensure the industry is not out of the woods yet. With industry profitability challenged by the current operating environment, there may be fewer funds available to make the changes necessary to deal with the carbon footprint of flying and addressing climate change may appear to move down the priority list.

The recent ICAO commitment comes almost a year after a COP26 declaration to create an International Aviation Climate Ambition Coalition (IACAC) which committed to work through ICAO and other complementary initiatives to move forward on tackling the climate impact of aviation. Unfortunately, there is little else in the public domain to show for the collective efforts of the IACAC, although we must all hope that there is plenty of activity taking place behind the scenes.

This lack of visible change contrasts with the heightened visibility of climate change on the ground over the year. Persistent heatwaves in Europe, widespread flooding in Pakistan and melting icesheets in the arctic are examples of events that seem to be reported on our devices on a daily basis.

It’s also been a year when we’ve seen many industry players become more outspoken about what they are doing to address climate change, demonstrate their engagement and prove they are doing more than greenwashing. In one recent example, the airline easyJet unveiled it’s ‘roadmap to net zero’, with an announcement that it would focus on sustainable aviation fuel and more efficient aircraft while ditching carbon offsetting. Just three years earlier easyJet had led the way with a commitment to offset all its CO2 emissions but increasingly offsetting comes in for criticism. CORSIA, the Carbon Offsetting and Reduction Scheme for International Aviation, had been accused of lacking ambition but along with the new ICAO backed goals, these have been tightened. Originally CORSIA compliant airlines were to cap emissions at 2020 levels but that has been revised to 85% of 2019 levels, a somewhat more challenging target given what happened to aviation in 2020.

Curbing Emissions While Planning for Growth

One of the ongoing tensions in the aviation industry is the need to curb emissions while maintaining a growth trajectory. Albeit that the industry has just suffered its worst downturn ever, and is still in recovery mode two and a half years on from the start of the global pandemic, there is plenty of talk about growth to be had.

A trawl through presentations delivered by prominent industry players over the last two years shows that for many the goal remains to get back to where we were headed before 2019. A look at the latest Boeing Commercial Market Outlook 2022-2041 shows that by 2031 traffic is expected to be almost back where it was predicted to be in the 2017-2036 projection but to do so requires traffic growth, expressed as RPKs (Revenue Passenger Kilometres), of almost 14% per annum between now and then. Is this really possible?

Boeing’s own market outlook shows that RPK’s in 2022 are expected to be more than 50% down on the 2019 levels, while OAG flight data shows ASKs to be 23% down and seats to be 17% down. The average flight has got shorter (hence ASKs are further behind than seats) and planes are less full (hence ASKs are less down than RPKs).

A more drawn-out recovery and slower growth will help limit the impact of aviation on the climate but doesn’t in itself move us towards a net zero industry.

Commercial aviation has made, and continues to make, major strides towards improved fuel efficiency, with fuel burn being a key culprit for aviation’s carbon footprint, and today’s new aircraft are significantly better than the previous generation of aircraft. However, getting to net zero is going to require a host of other measures from improved operating procedures and incremental technology improvements to disruptive technology, such as electric and hydrogen powered aircraft, and fuels from renewable sources.

Sustainable Aviation Fuel (SAF) is the most talked about fuel alternative, but it is in short supply and to replace kerosene the supply situation for SAF is going to have to change rapidly.

Will COP27 Determine Who Pays for Net Zero?

McKinsey published estimates of the cost for the aviation industry to get to net zero earlier in the summer. Carbon neutral growth through to 2030 would require US$40-$50 billion in funding annually, and about US$175 billion would be required through to 2050, of which 80-90% would go on SAF production. With airline finances as they are, the industry will be hard-pressed to come up with this sum itself. With the question of how to finance net zero high on the agenda for COP27, putting the case for government investment in SAF production will be an important topic for the industry, as well as how to provide incentives to do the right thing.

Which Part of a Flight Uses the Most Fuel?