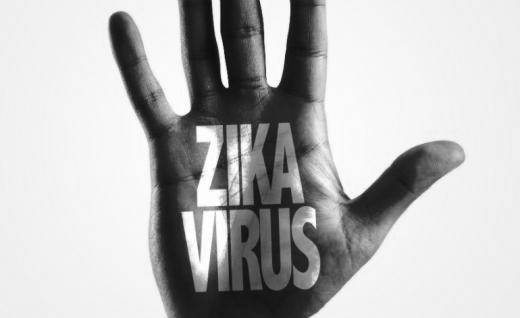 For many years the fortunes of the aviation industry were a reflection of global economic fortunes; good years for economic growth invariably led to positive results for airlines whilst slowdowns in economic activity led to airlines contracting operations to their core networks.

Pandemic incidents have also been a factor in aviation demand. As any aviation forecaster will confirm, a credible demand forecast over a reasonable time series will include a series of ‘blip’ years when demand will be ‘reset’ as a consequence of either an unforeseen global slowdown or a ‘shock’ event. Pandemic type events certainly fall into that category and seem to occur with increasing regularity.

In 2005 the Avian Flu Pandemic (SARS) event resulted in lost revenues of some $6 billion for Asia-Pacific airlines and North American carriers lost a further $1 billion of revenues with Chinese GDP impacted by somewhere near 3%. The outbreak of Swine Flu in 2009-10 affected 74 countries with passenger demand falling by some 11% compared to the previous year although the global economic crisis and a late Easter holiday were also factors in the decline. More recently the Ebola outbreak in West Africa resulted in capacity being dramatically reduced and key services to Europe dropped and never reintroduced.

The current Zika Virus outbreak is likely to impact every global market. OAG’s schedules database confirms that it is possible to connect from any secondary market in the affected areas to any major city in the world; in most cases in less than a twenty-four hour time period. Our airline schedules analysis also indicates that to date no significant adjustments to airline schedules have been made by carriers operating in affected regions; planned capacity this Summer season to and from Brazil was already less than Summer 2015 as challenging economic conditions impacted demand.

Pandemic events are extremely distressing, not only impacting on individuals and families but also damaging market confidence; something that a fragile global economy hardly needs. Equally, from OAG’s assessment of flight schedules information, Zika is yet to have any significant impact on aviation capacity with no major adjustments to airline schedules reported. We will of course continue to monitor the situation and will report any significant adjustments as and when they occur but it would appear that at least from an aviation perspective it remains ‘business as usual’ for the industry and that recent confidence in operating results and performance remains strong enough to overcome the latest pandemic event in what is always a cyclical industry.