Iran - plenty of potential on paper (at least)

On paper, at least, prospects for Iranian aviation are looking good. 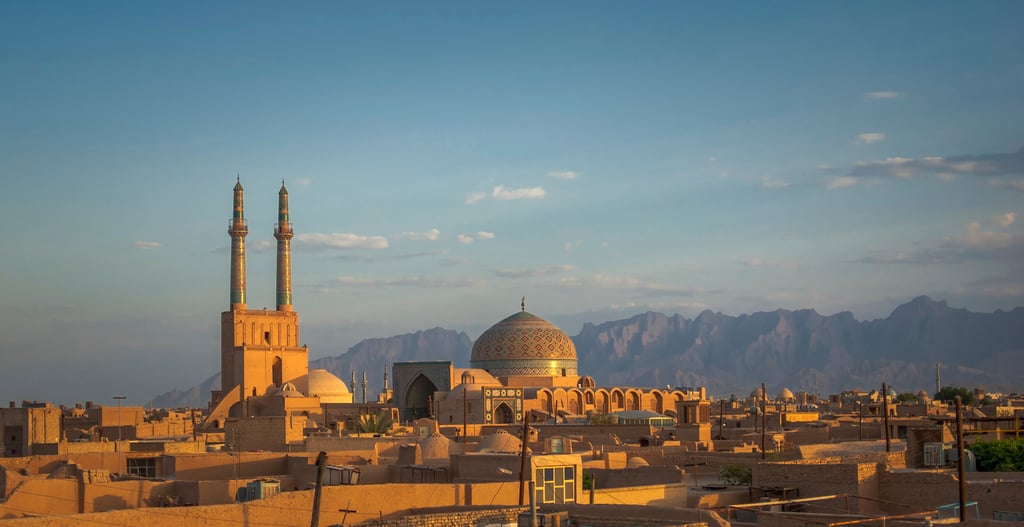 Many of the fundamentals of healthy route development are in place: a sizeable population with a desire to travel; diaspora communities with a strong sense of Iranian identity; migrant worker flows; and an economy which is increasingly engaged with the world beyond its borders. Furthermore, airlines such as Air France, Eurowings and Austrian Airlines are queuing up to launch new air services.

However, the market faces serious obstacles too, especially for its home-based carriers with their ageing fleets and the airports which need investment. Not surprisingly, early indications are that the domestic market will struggle to grow in 2016, continuing its long slow decline for a while longer.

The international market will fare better, at least if the suspension of services between Iran and some Gulf countries proves to be a temporary measure. Over the past two years much of the international growth in seats to Iran has come from Gulf based carriers and Turkish Airlines which have ramped up services to their hubs and provided regional and long haul connectivity to and from Iran. This has helped build indirect traffic and prove that markets that used to be served non-stop exist once again. 2016 could be the year when other carriers follow Air France's example and resume non-stop services to Iran.