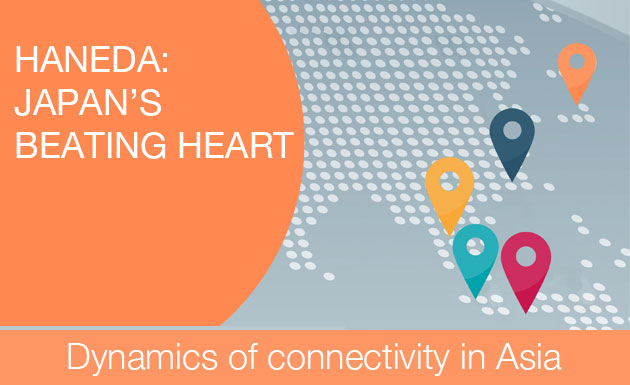 Next in OAG’s series on Asian Hub Connectivity, we consider connectivity at Haneda International Airport (HND). While Hong Kong has carved out a role as an international connecting point, especially for people wishing to travel to and from China, and Singapore is developing as a regional hub for South East Asia, the profile of connections at Haneda is completely different.

With annual passenger bookings of around 70 million, according to OAG Traffic Analyser, the airport is busier than either Hong Kong International Airport or Singapore Changi International Airport, and dominates Japan’s air transport sector, as OAG wrote about earlier this year in ‘The Haneda Story’. However, whereas 20% of passengers connect between flights at Hong Kong and 26% do the same at Singapore, at Haneda the proportion connecting is much lower, at 18%, although this still means that over 12 million people are using the airport as a transit point each year. 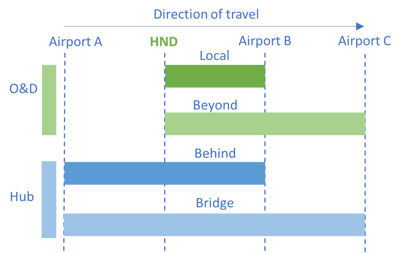 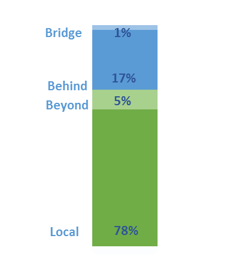 A key distinction at Haneda is that the vast majority of connections are domestic. Over 70% of all connecting passengers travel between an origin in Japan and a destination also in Japan.  Although data for 12 months shows that connecting domestic passengers travelled between as many as 782 airport-pairs, travel to or from Sapporo (CTS) dominates the list, and features in 28% of all domestic connecting journeys. 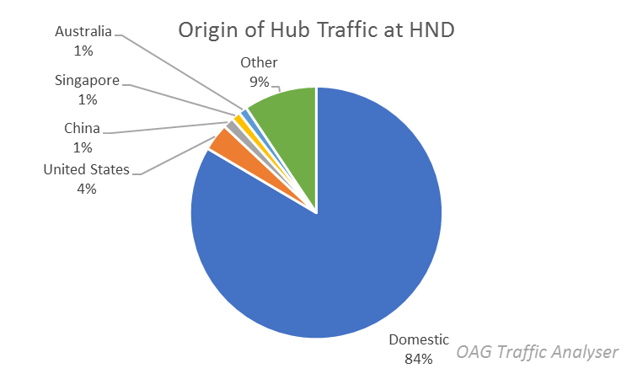 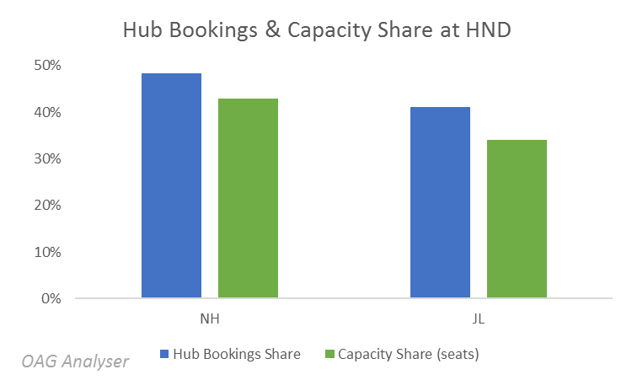 Stay tuned for more insight into the Asia's Biggest Airports - Dynamics of Connectivity.