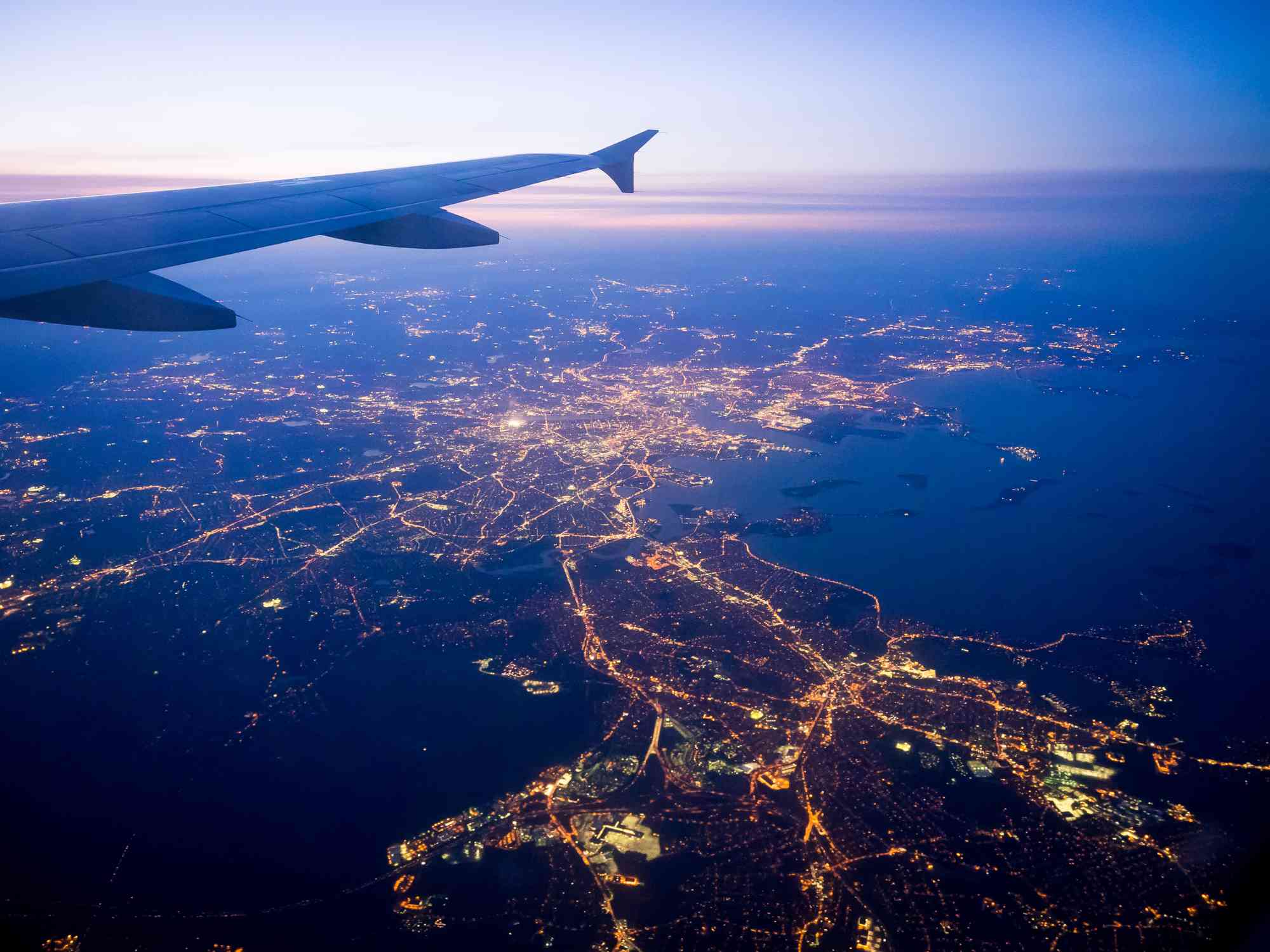 There are few airports in North America that can look forward with as much optimism as Boston in the next few years. Two major base carriers publicly announcing significant plans for expansion, an influx of new international airlines, additional departure gates under construction and a vibrant supporting economy.

The last five years have seen Boston quietly growing with an average growth rate of some 4.8% compared to an average of 3.2% across the United States. Having broken through the 25 million departing seats per annum in 2018, Boston now ranks 15th in terms of size compared to 17th in 2015 having jumped ahead of both M&M’s, Miami and Minneapolis/St Paul. This year some 48 airlines will operate scheduled services to Boston compared to 39 in 2015 with new entrants such as Norwegian, Frontier, Hawaiian, Korean and Air Maroc all seeing opportunities. And with both JetBlue and Delta Air Lines publicly stating an intent to grow in the next couple of years what more can we expect?

Delta Have already announced a plan for an additional 60 daily departures by 2021 as the airline acquires additional gates as part of the airport’s development programme. Delta currently operate to some 58 scheduled destinations from Boston having added markets such as Philadelphia, Cleveland, Dublin, Lisbon and Edinburgh in the last two years. With Skyteam and alliance partners such as Korean Air, Virgin and the indestructible Alitalia operating further acceleration of a Skyteam hub facility is inevitable. Indeed, Virgin have already announced plans for a London Gatwick service in Summer 2020 although with Norwegian already operating that can of course be subject to change.

For Delta, Boston represents a great strategic opportunity both for direct international services to Europe but also for perhaps some further Asian development. The current Seoul Incheon schedules of Delta and their partner Korean Air are very close to each other in both directions perhaps suggesting either a schedule change by one or perhaps a third frequency in the future. And with Delta announcing a significant move to Tokyo Haneda whilst Boston doesn’t currently feature in that plan over time it could be another highly valuable contributor.

From a domestic perspective for Delta the Airbus A220 provides a perfect match for a developing hub such as Boston, providing the right size capacity with 109 seats for both new market testing and additional frequencies to established hubs. A 220 opportunities could include additional daily frequencies to Orlando and Tampa (both currently three times daily), a third frequency on Cincinnati and perhaps a fifth daily Raleigh/Durham all within comfortable range for the aircraft. Further domestic expansion could be added to Seattle and Salt Lake City where the current three times daily services could perhaps support a fourth daily flight.

And then of course there is the new market opportunities that have already been warmed up by JetBlue.

For any market leading airline, the danger of new entrants, increased competition and subsequent pressure on yields is an inconvenience; especially when that competition comes from a very large second placed carrier. JetBlue operate to 73 scheduled destinations from Boston; some 15 more than Delta, so seemingly 15 opportunities for Delta without much thinking! But is that really the case?

Five of those markets served by JetBlue are major hubs for competitors; destinations such as Dallas Ft Worth (DFW), Charlotte, Houston Intercontinental, Phoenix and Denver are already served by two carriers and it would be unclear how Delta could perhaps generate significant traffic away from those hubs. In addition, Baltimore-Washington is home to Southwest who already operate ten daily services to Boston alongside the six daily JetBlue services, so hardly an underserved market. Havana is another JetBlue destination that for political reasons is unlikely to see a Delta service, whilst Liberia (Costa Rica) is seasonal and Barbados, Cancun and Montego Bay only once weekly. All of which would suggest there are few pickings from the existing JetBlue network at Boston.

Could JetBlue Turn the Network Table?

When you are market leader, the best form of defence can sometimes be attack and perhaps JetBlue has more ground to attack than Delta Air Lines. Previous analysis from OAG has shown how lucrative the Europe market can be for carriers. Relatively short sector lengths, respectable corporate demand, high yield perishable exports make for a perfect contribution……ideal for a new low-cost long-haul network.

JetBlue have announced their intention to launch new services from Boston having converted an existing Airbus order to A321 XLR’s. London has already been announced although the airport is yet to be confirmed; Heathrow would be first choice, Paris and Amsterdam are other likely candidates along with perhaps regional markets such as Manchester, Nice and Dusseldorf. Increased competition on these markets would perhaps be damaging for Delta and other legacy airlines given JetBlue’s successful Mint product and the opportunity to develop connecting traffic to other US markets.

Sixty new flights will add around 10,500 seats per day to the Delta network from Boston. JetBlue’s plan for around an additional 40 services a day by 2021 will add a further 5,100 seats from the airport; collectively the two carriers will add around 5.7 million seats in a full year; some 22% capacity growth in the next two years.

With such growth and even allowing for large proportions of new connecting traffic being developed the ultimate winner will inevitably be the traveller; increased choice, rapid capacity growth and probably lower fares while demand accelerates to meet the capacity.

And for Boston a further reason to party; with such growth a move into the top ten airports in the United States is a realistic ambition by 2022 and that would be cause to party.