B757s Going Back to the Core 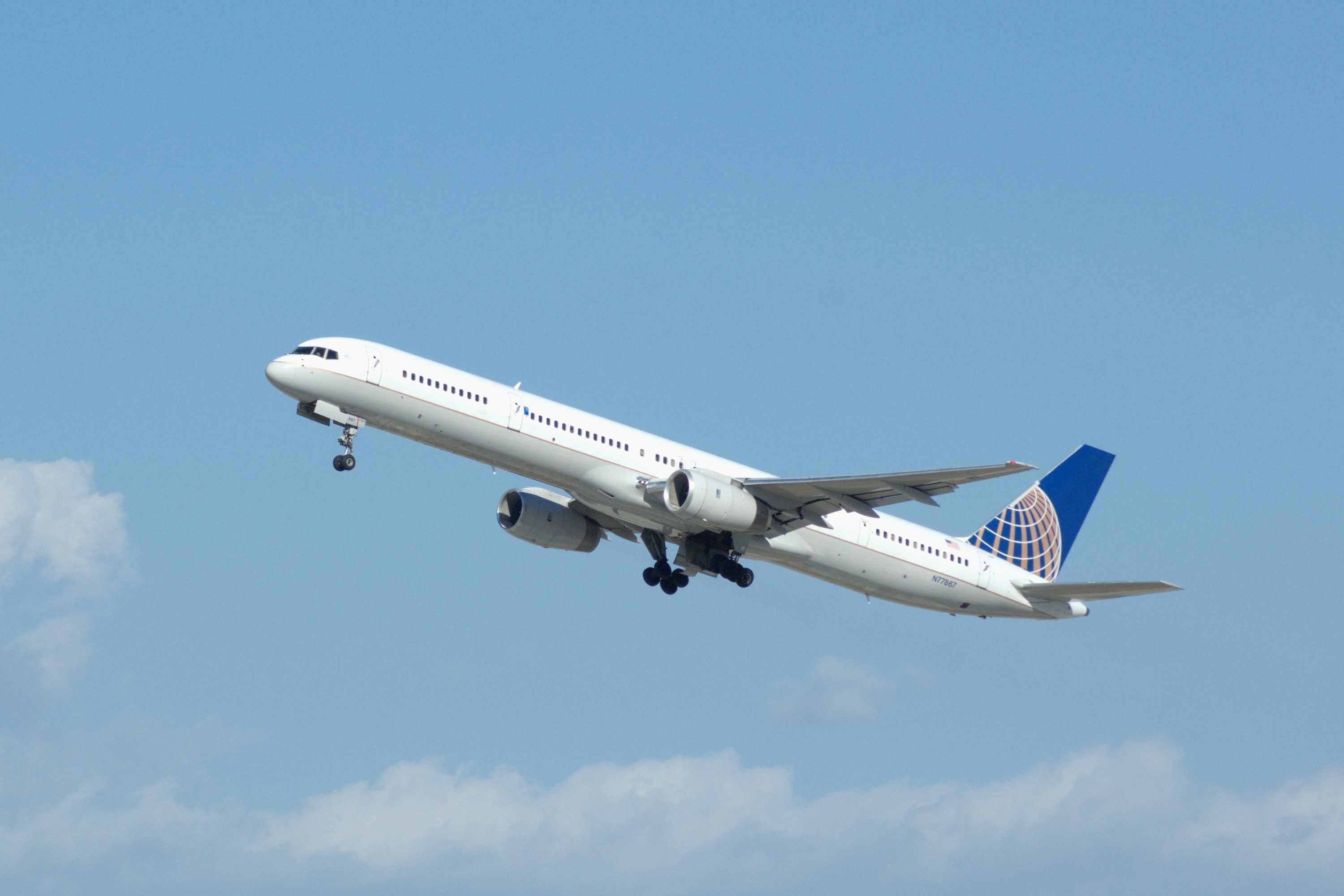 The recent announcement from United Airlines that they would be ceasing operations to some secondary European markets, as well as making other year-round services seasonal, highlights the challenges of operating long-haul legacy services.

In a market that Delta Air Lines recently described as “soft”, should we perhaps expect to see similar announcements from other carriers as the competitive environment changes and low-cost long-haul gathers pace? Or is this perhaps a sign that the B757, the workhorse of these scheduled services, has perhaps reached the end of its economic life on such routes?

Analysis of the OAG Schedules Analyser database reveals a dramatic change in both the number of city pairs operated from the United States to Europe and the mix of aircraft type being used.

More detailed analysis suggests that the B757 is increasingly being used by the US “Big Three” of American Airlines, United Airlines and Delta Air Lines to either support route development at their respective hubs to new markets, or to supplement existing frequencies on other aircraft types at the major European hubs such as London Heathrow, Paris CDG and Frankfurt. In Dublin for example, seven markets will be served by B757 services this year compared to only three in 2011, with an additional 679 B757 services scheduled in the year. Delta Air Lines has used the B757 to launch services from London Heathrow to Philadelphia, competing against a twice daily American A330 and a daily British Airways B747 service.

The increasing use of the B757 on either new routes from carriers’ respective hubs or to build frequency is also perhaps a reflection of the increasing competitive pressure from both new long-haul low-cost services and the growing development of Reykjavik as a low-cost hub between Europe and North America, as Table 2 below illustrates.

With the number of low-cost long-haul services almost doubling year on year and with new services being launched from secondary transatlantic markets such as Rome, Edinburgh, Manchester, Barcelona and Oslo, the role of the B757 appears to be changing for long-haul legacy services.

Ultimately a role remains for the B757 in the transatlantic market but increasingly in building US carrier hub connectivity in the major rather than secondary markets of Europe. The almost unstoppable growth of LCC long-haul services from regional markets, where less than daily frequency is acceptable, is undoubtedly accelerating that retrenchment back to more core operations. For those forecasting the demise of B757 transatlantic services that may still be some way from reality, at least until there is a real replacement B757 in production.