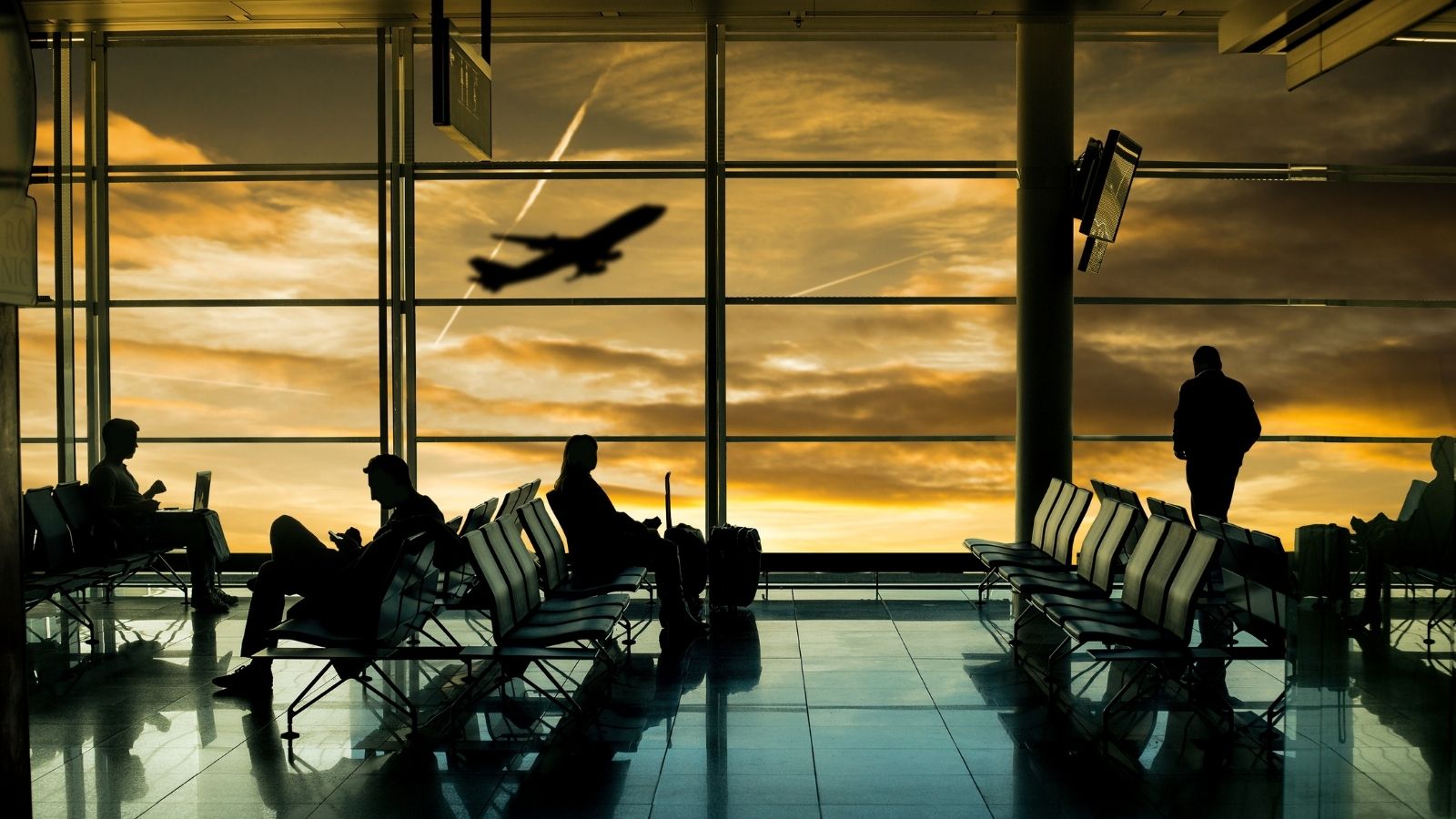 The last week’s events in Europe have been deeply concerning for an industry still struggling to recover from the Covid-19 pandemic and we will continue to monitor the situation closely. Global capacity this week is slightly up on last week as we predicted at 82.1 million, another 1% growth on the previous seven-day period as we march into March. That weekly figure does however include some 103,000 seats from the Ukraine that airlines have yet to remove from the distribution systems, or continue to show as planned but are closed for sale to all but the very brave-hearted.

As I am writing this update it seems that the whole of western Europe will close its air space to Russian airlines very shortly and many services have already been cancelled by Russian based carriers to Europe as they perhaps fear both aircraft and crews being stranded. Reciprocal action from Russia will surely follow.

The dark shadow of events in the Ukraine hides what would have been another positive set of data points for the aviation industry on the road to recovery as we begin to look forward into May and the ramping up of summer capacity. The reopening of markets around the world has resulted in a further 1.6 million seats being added for March in the last seven days although at the same time over 14 million seats have been removed for both April and May; what can we read into those numbers? Well, airlines continue to refine their capacity week-on-week but with a better grip on market conditions for the coming summer are shaving back around 2% more capacity globally to reflect changing conditions. It certainly isn’t a reason for panic compared to the events of the last two years.

The strength of the aviation recovery can be seen in the capacity comparison to the same week in last year, 29 million more seats representing a 54% growth and if comparison is made to the same week in 2020 then capacity is just 13% short of that level. Western Europe and South Asia are again the largest growth markets week-on-week and in Western Europe available capacity is up by over 250% compared to the same week in 2021 showing how strong the aviation recovery has been in recent weeks. South Asia is essentially India, and the continued growth of capacity from Indigo that we noted last week has continued as they add seats quicker than a batsman in the IPL.

Lower South America has in recent weeks been reporting week-on-week capacity declines and this has continued with another 6.6% cut in capacity with both Brazil and Chile reporting losses.  In Brazil, Azul Airlines have cut 79,000 seats - it may have just been carnival weekend in Brazil but not for the airlines it seems. In Chile capacity has cooled because of LATAM cutting 17% of their production compared to last week and with the airline three times larger than its nearest competitor then the whole market catches a cold.

The recent pattern of capacity growth by country continues with all major Western European countries edging further forward every week; Germany up by 11%, Italy by 9% and Spain by 7% reflects the growing confidence in most markets. Indeed, across the top twenty country markets only China and Vietnam are showing more than 1% reductions in their weekly capacity levels. For the sensational sound bites that journalist pick up on, and of course politicians quote at such times, then a few countries have some remarkable year-on-year capacity growth; the UK stands at +550% compared to the same week last year and Italy at +424%, it’s amazing how data can be interpreted on some occasions.

The 0.7% capacity cut in the United States week-on-week is a small swing from a percentage basis but hides some quite large adjustments by some carriers. JetBlue have dropped 8% of their weekly capacity and Southwest Airlines 3% collectively that adds up to over 200,000 seats dropped compared to one week earlier.

However, in other parts of the world low-cost carriers (LCCs) are building up more airline capacity; Indigo, as we mentioned earlier, have added another 270,000 seats (+18%) week-on-week and Ryanair continue their build-out with another 7% growth week-on-week, whilst easyJet appears to be taking a rest with just another 26,000 more seats produced this week.

So, despite the events of the last week, the airline industry continues to recover in some places and we are beginning to see a return to normality with British Airways once again having a series of IT issues over the weekend and cancelling lots of European services. If Covid-19 was a bug then it’s certainly still affecting that airlines IT systems, despite the airline taking down parts of its public-facing systems for a major overhaul last year.

And finally on the subject of data and traffic flows I had the “pleasure” of connecting through Istanbul at 06:00 on Sunday morning and could not believe quite how many passengers were connecting through the airport at that time of day. Traffic is clearly returning and quicker than expected, it was a moment of real Turkish Delight!