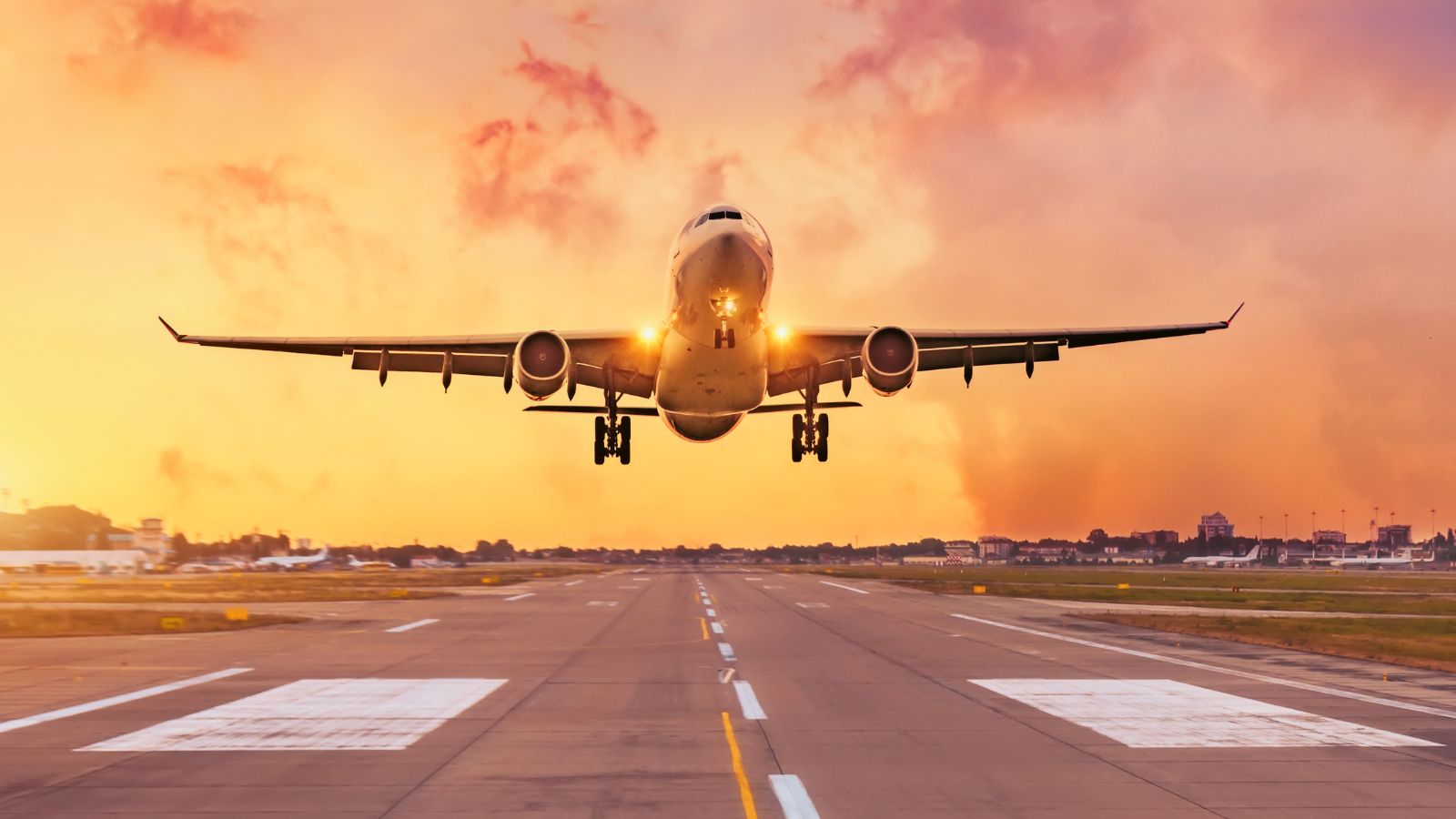 Only one country market can have such an impact in just one week and that is China, where the re-opening of Shanghai from 1 June has triggered a big increase in capacity, with totals for North East Asia increasing week on week by a quarter or 3.4m seats.

North America is on the rise this week too, with capacity increases of 3.2% on last week, pushing it ahead of Western Europe to become the largest region by capacity. In the same period, airlines in North America have added 0.7m seats, much of it in the USA. Globally, airline capacity is now sitting at less than 15% below the same week in 2019.

Scheduled Airline Capacity Trimmed in the Next Quarter but Still Upbeat

In our usual forward look, we can see that airlines have trimmed capacity in the next three months, taking 9m seats out of June schedules, 5m out of July and 4m from August. However, capacity is still projected to increase steadily over the next quarter, potentially reaching 2019 levels by August, although this may still be overstated.

Whilst the USA remains in the top spot as the largest country market for scheduled airline capacity, China has made significant inroads to the gap in the last week. Although things are not yet back to normal, capacity is returning, with the week on week comparison growing from -44.2% behind 2019 last week, to just 21.8% behind this week. Capacity in China has increased by more than a third (37.8%) compared to last week, reminding us that there are few country markets capable of switching capacity on in this way.

Greece continues its steady growth this week, adding 5.5% capacity week on week and now reaching heights of 8.5% above 2019. Only four of the top 20 country markets remain above 2019 this week- India, Mexico, Vietnam and Greece.

All Three Chinese Majors Back in the Top 20

It’s no surprise that China’s biggest airlines are rising up the Top 20 airline ranking this month. Air China has also returned after being outside the Top 20 for some time, displacing JetBlue.

It seems clear from the ongoing challenges at some airports across Western Europe that this may be a difficult summer for travel. We have already seen easyJet scale back their summer 2022 schedule to try and get ahead of on-the-day cancellations, and every day at the moment seems to bring a fresh round of cancellations and delays for travellers.

Unfortunately, there is no quick fix for the staff shortages faced by the industry. Many who were made redundant or furloughed due to the Covid-19 pandemic moved into other industries, and for those entering the industry, the recruitment cycle for new employees at airports and airlines is much longer than in other industries. Thorough security and background checks can take up to between 3-6 months. For an industry that was still effectively shut down in the early part of 2022, ramping back up to deal with peak summer demand was always going to take a bit of time.

We wish our industry colleagues on the ground good luck this summer and hope those travelling towards much-needed holidays for the first time in three years have patience and tolerance for those helping them on their way.