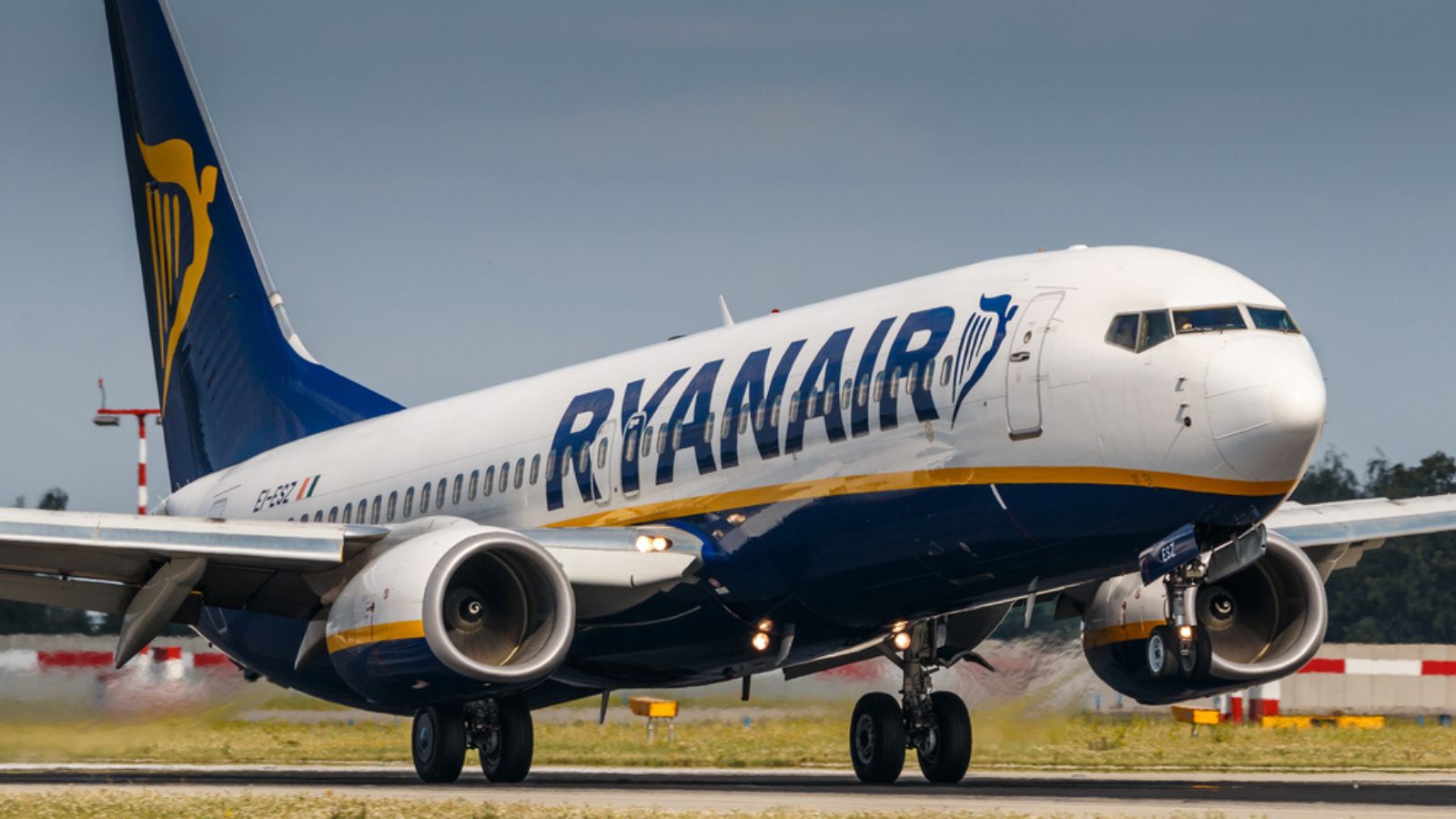 Ryanair is now the fifth largest airline in the world (in terms of capacity) and returned to profitability in the second quarter of 2022, making it the most successful of the three largest European low-cost carriers.

Drawing on OAG data for airline capacity and flight cancellations, as well as information published in airline financial statements for the period April to June 2022, we compare Ryanair with easyJet and Wizz Air on some key metrics to understand what is behind Ryanair’s success.

Ryanair is easily the largest of the three airlines, contributing 16% of all airline capacity from Western European airports, and only surpassed in size by the Big Four airlines in the USA. Easyjet and Wizz Air between them contribute a further 12% of Western European capacity, meaning these three airlines now account for more than one in four airline seats in the region.

All airlines operating in Europe this summer have faced similar challenges as they continue their recovery from the global pandemic with high fuel prices, labour shortages and rising costs, but their different approaches, especially for these three carriers, have resulted in different financial results.

Ryanair, easyJet and Wizz Air have taken different approaches to adding back capacity. In August 2022 Ryanair is operating 18.9% more seats than it did in August 2019, according to OAG data. This stands in sharp contrast to the European average airline performance which sees capacity down 12.3% this month.

Wizz Air has grown even faster, with airline capacity this month at 26% above where it was 3 years ago; moving the airline up the Western European airline rankings from 18th place three years ago to 9th place today.

EasyJet hasn’t added capacity anywhere near as fast. It still ranks as the second largest airline in Europe, and is the 8th largest airline in the world if measured by capacity, but the number of seats deployed is 11.5% below where it was in August 2019, only marginally better than the European average.

Looking at the pattern of airline capacity recovery over the summer months, both Ryanair and Wizz Air have continued to add capacity relative to 2019 as the summer has gone on, but easyJet has had a much more cautious approach to adding capacity.

The simple answer is ‘yes’. Wizz Air have added the most capacity as a percentage of what they used to operate and have seen passenger volumes for the second quarter grow the most according to their published Q2 figures. Ryanair have seen passenger numbers (or ‘customers’ as they refer to them in their financial reports) grow but not so much, while easyJet, which operated less capacity has seen fewer passengers than in Q2 2019.

In their quarterly financial statements, the airlines report their own load factors. While this is usually the percentage of seats filled with fare-paying passengers, Ryanair opts to use a different formula from the rest of the industry, which appears to produce a significantly higher figure than implied by OAG data.

However, what is clear is that Wizz Air reports a lower load factor for Q2 2022 than Q2 2019; it appears to have paid a price for adding so much capacity, and the same may be true of the flight cancellation rate.

Has Wizz Air Paid for Too Much Capacity With More Cancellations?

Cancellations at Wizz Air rose to 2.7% in June, a sharp rise on April (0.4%) and May (0.4%). EasyJet's flight cancellation rates were even higher, rising to 4.5% in June, and they had been relatively high in both April and May too, at 2% and higher. Ryanair, in contrast, seems to have kept the cancellation rate at a modest level throughout the second quarter, which will have kept passengers happy.

Of course, the high level of flight cancellations were not due just to issues with airline operations, but also a consequence of airports constrained by resourcing and industrial action - therefore not all within the airlines’ control - but it’s interesting to see that cancellations differed so widely between these airlines.

A sign of Ryanair’s strength is the fact that of the three airlines it was the only one to report a profit for April-June 2022. The Ryanair net profit was €170m, and much better than the -€273m net loss reported for the same quarter in 2021.

EasyJet reported a loss of £114m which was at least less than the £318m loss reported the year before. Wizz Air, however, increased the size of its loss from €108.6m last year to €284.5m for the same quarter this year. Some of this may be down to different fuel hedging strategies, but of the three low-cost airlines, Ryanair appears to have the best handle on the balance between costs and revenues, how to grow and what customers will pay for.