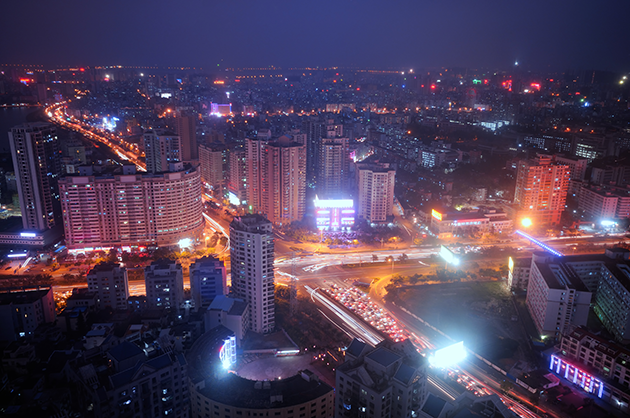 With 13 airlines making up the group, and a focus on point-to-point operations rather than hubbing, HNA Group’ unique approach to air service development is delivering rapid growth.

Growth for the group is strong, running at 18% for the past year, and significantly higher than the other major Chinese airline groups. Hainan Airlines is driving much of this growth, adding 6.6m seats in the last year although Beijing Capital Airlines, Lucky Air and Hong Kong Airlines are also delivering strong capacity growth too, with each carrier adding between 1.8-2m seats in the last year.

The airlines within the Group operate a complex web of domestic routes. 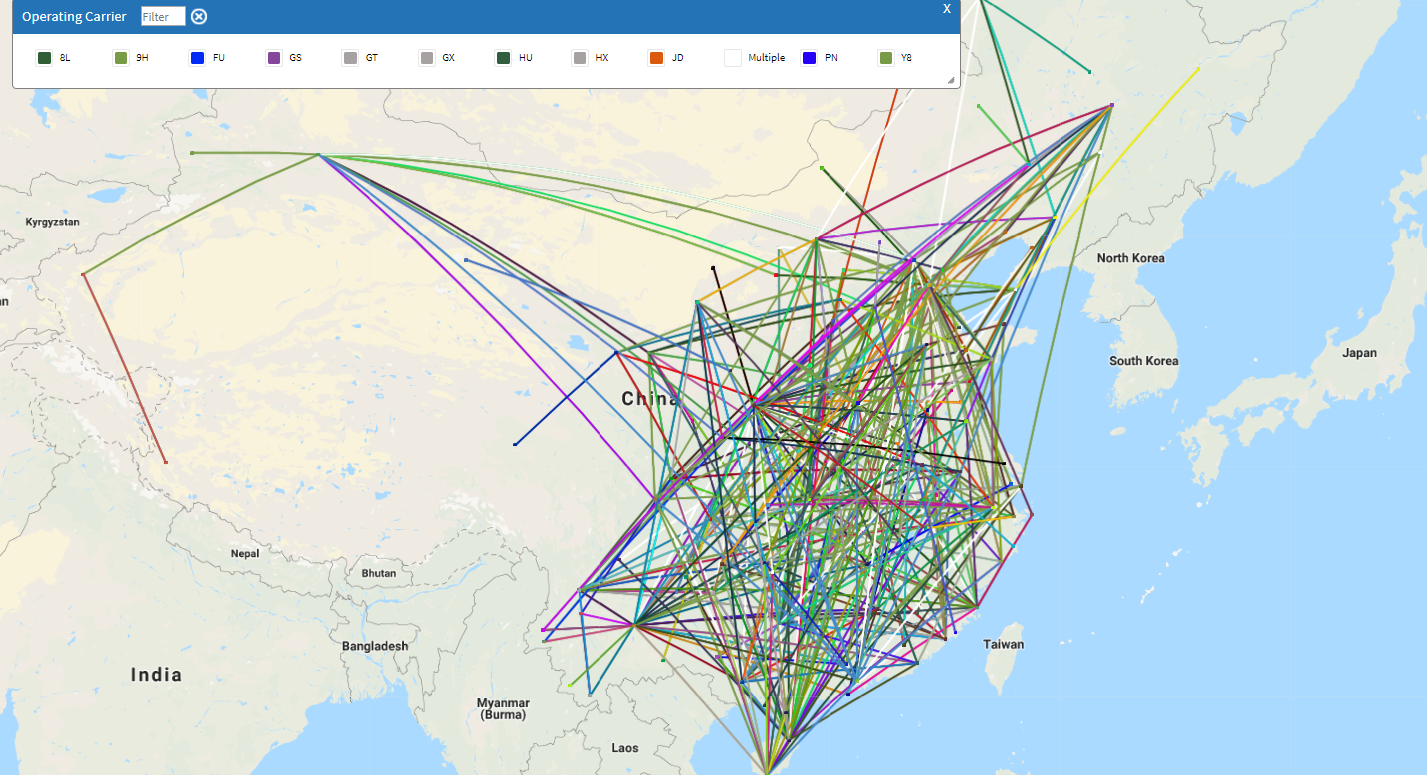 The HNA Group has the smallest fleet of the major Chinese airline groups, with just under 500 aircraft but has a healthy order book, with 31 long haul aircraft on order. Over half of these aircraft are on order to Hainan Airlines, reflecting their desire to expand internationally. 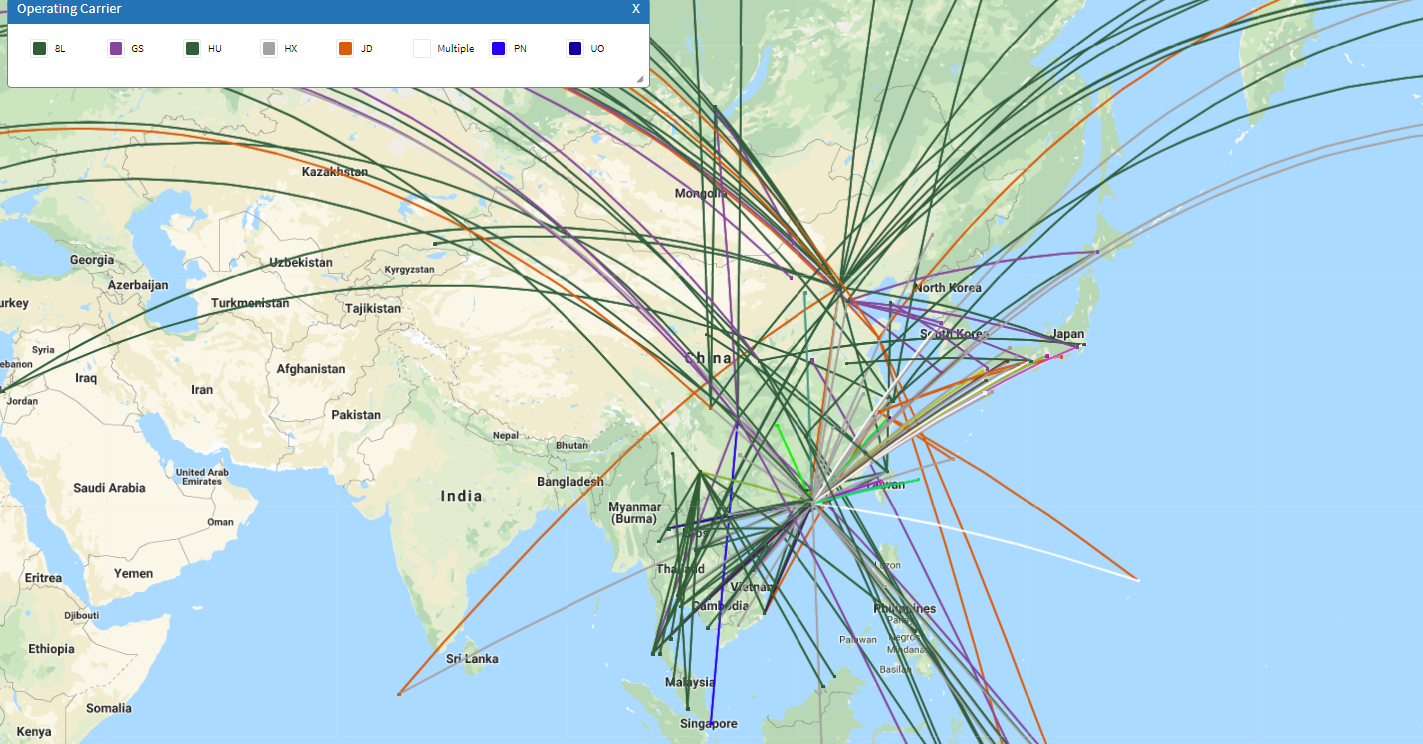 As the charts below show, the Group has strength across a large number of airports, while Hainan Airlines itself is focused on Beijing (PEK), Sanya (SYX) and Haikou (HAK).