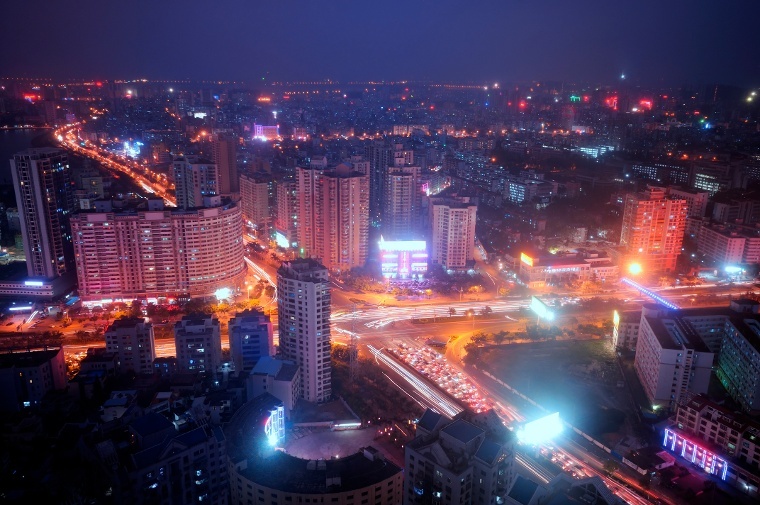 With more Chinese destinations than any other Chinese airline group, the Group comprehensively covers the Chinese market but with new long haul aircraft on order, will it’s focus change?

The group network is larger than each of the other Chinese majors with services to 280 destinations. However, it is growing slightly more slowly than its peers with group carriers adding 9.8m seats in the last year, equating to 7% growth. Within the group, Shanghai Airlines is growing fastest, with 9% more seats this year compared to last.  The China Eastern Group remains focused on domestic growth with almost 9 out of 10 new seats being added to domestic routes in the last year. 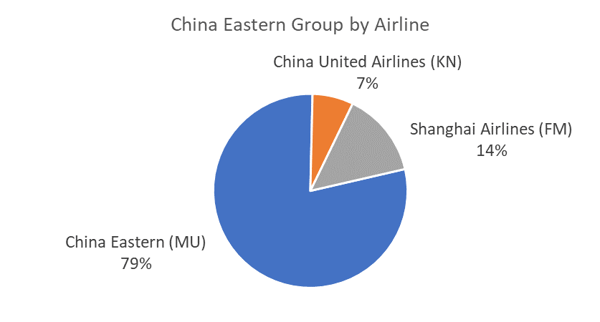 The two primary airports used by the Group, Shanghai Pudong Airport and Shanghai Hongqiao Airport, serve the same conurbation, while other major airports are – in order of capacity – Kunming (KMG), Beijing (PEK) and Xian (XIY). Over a quarter of the China Eastern Group’s capacity operates from its Shanghai and Kunming hubs, as the chart below shows, giving the group coverage across both eastern and southern China.

Capacity with China Eastern accounts for a significant share of the group’s profile at the Top 10 biggest airports it serves, particularly at PEK, XIY and NHK. 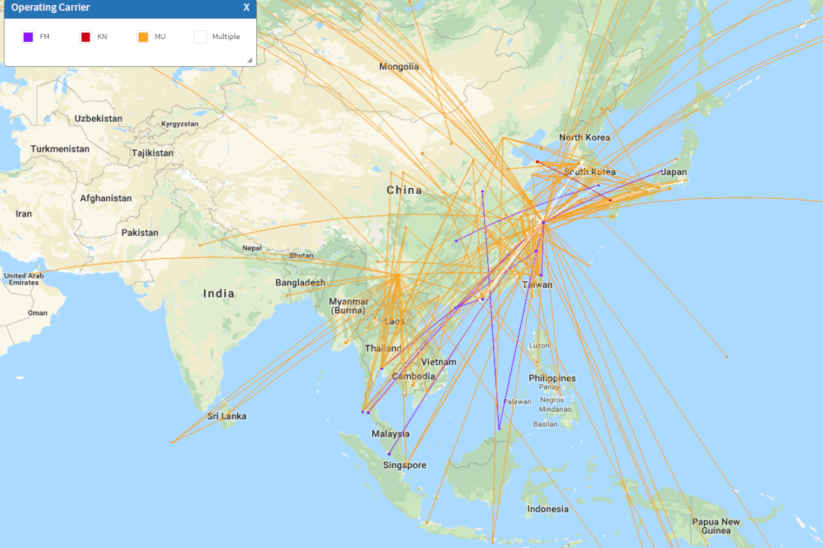 While the route networks for China Eastern and Shanghai Airlines are both strong on the East Coast, China Eastern also has an extensive network into Western China and especially Kunming, while China United Airlines has a distinct operation based around Beijing Nanyuan Airport (NAY). 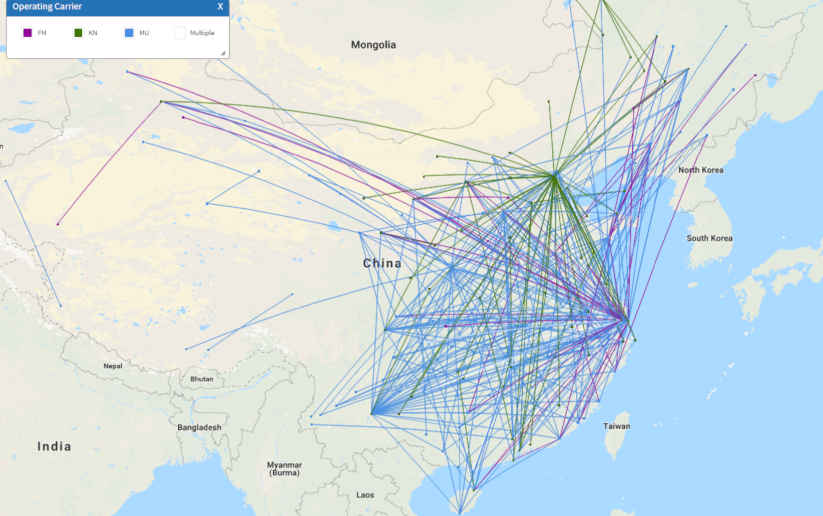 With the second largest fleet of the 4 Chinese airline groups, the China Eastern group also has a significant long-haul aircraft order book, with 20 A350’s and 15 B787’s on order, undoubtedly reflecting their ambitions to grow internationally.