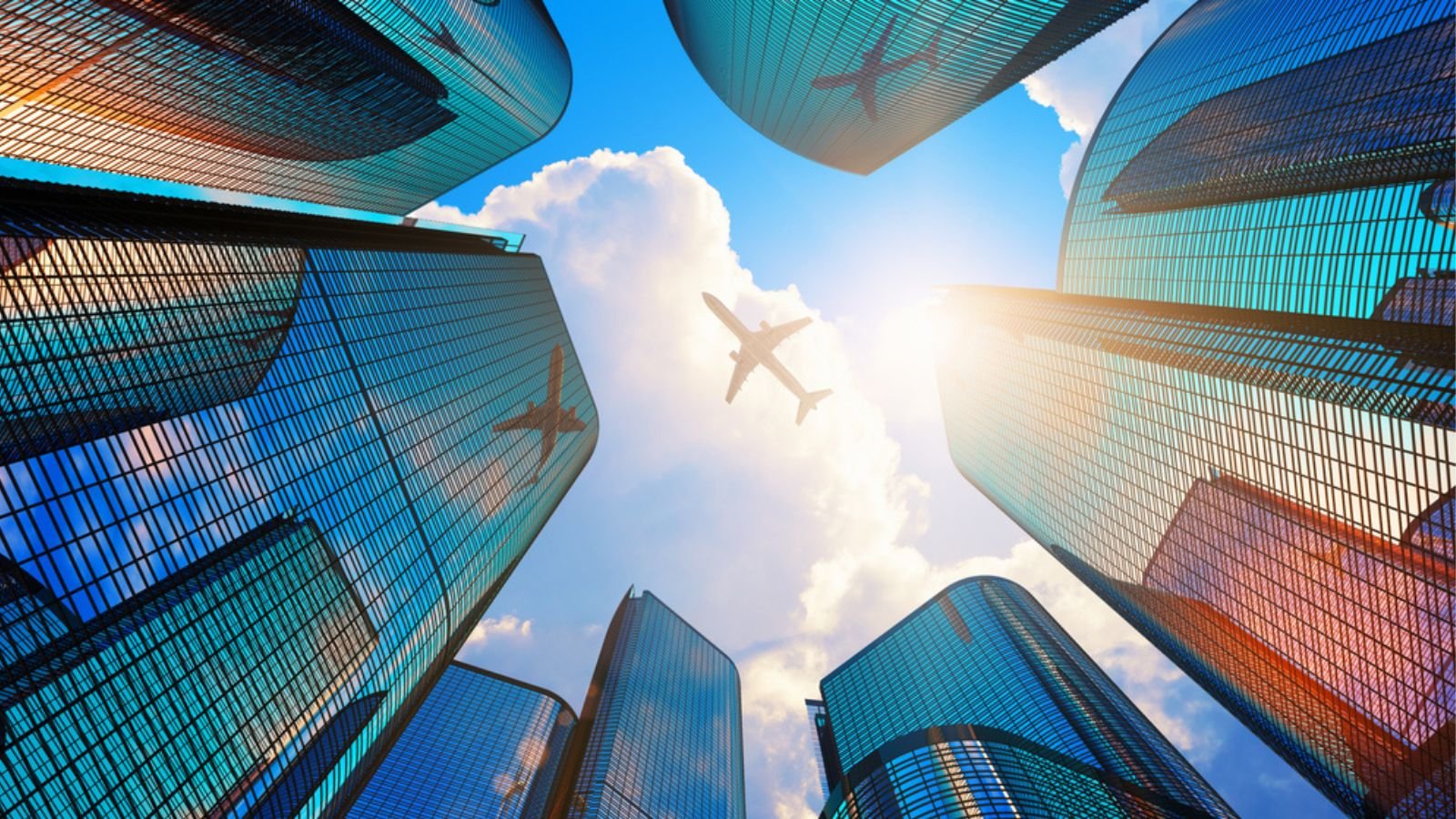 The latest reopening of some commercial centres in China has resulted in a slight increase in global airline capacity back to 97.4 million which keeps global capacity within 15% of its pre-pandemic 2019 levels. The rest of the market seems to reflect the wider global mood of reflection as everything seems to have paused in the last seven days.

Looking at the forward capacity through to the end of November allows you to either have a “glass half full” or “glass half empty” perspective. Capacity for the three months is 24% up on the same time series last year but as the chart shows there is a noticeable dip in capacity in November. Major global airports such as London Heathrow report capacity increases in November 2022 by some +52%, but down against November 2019 by some -8% which would be a positive set of numbers. Frankfurt meanwhile is standing at +26% on last year but down -17% on 2019 and New York JFK is a standout performer at +21% YOY and +4% versus 2019.

Airline capacity for November is also clouded by the late release of schedules from many Chinese airlines who are still finalising their programmes, quite why they bother when a lockdown is inevitable at a moment’s notice seems strange but perhaps it does highlight the frustrations that airline CEOs are seeing in China at the moment.

Boost to North East Asia as Japan Reopens to Visitors

The positive news this week is the boost in capacity in North East Asia where over one million extra seats were added over the previous week - although the region remains slightly below capacity operated in the same week last year. The reopening of Japan to visitors is obviously positive news but (as has always been the case) China dwarfs everything and their +8.6% increase in capacity is driving the growth.

Western Europe remains the largest regional market but holding onto that number one position will become increasingly difficult in the next few weeks as seasonal services are wound down and the strength of the North American domestic market comes into play.

Three regional markets are now reporting capacity growth close to or above 10% compared to the same week in 2019. Central Asia is leading the growth regions with 15% more capacity as a mixture of low-cost carriers enter the market and Turkish Airlines continue to expand their network in the region. Compared to September 2019, TK have increased their capacity by 60% an impressive performance even outside of a pandemic period.

Although the top twenty country markets have been the same over the last few months with an occasional change in position, this is likely to be the last week before Greece slides out of the table as capacity cuts next week will see either Colombia or Thailand enter the top twenty listing. That change aside the table is increasingly looking like pre-pandemic levels, South Korea and Malaysia remain noticeable absentees from the list and are currently sitting in 23rd and 27th positions respectively so still have some way to go to re-enter the chart. Other country markets that still have some way to go in their travel recovery are Hong Kong at -93% of its pre-Covid level, Chinese Taipei (-61%) and South Korea (-46%) all of which are very dependent on international capacity and connectivity to China.

Confirming it was a quiet week for capacity adjustments the top four global airlines who collectively account for 17% of all capacity adjusted added just 5,500 seats between them or a percentage change of 0.003%; not surprisingly none of them changed positions in the table!

China Southern are the largest growth carrier week-on-week with 23% more capacity added, however, they continue to operate less than 74% of their 2019 capacity. Quite how they and other Chinese airlines can operate profitably with just a domestic market network and low aircraft utilisation rates must be challenging the most creative of accountants.

Finally, a quick look at last week’s flight cancellation - for both airlines and airports. The 24-hour strike by French air traffic controllers on 16-17 September clearly impacted the performance of many airlines who were forced to cancel services at a day’s notice. The severe typhoon Nanmadol in Japan has forced some flight cancellations in what is normally a very punctual market. And with China in cancellation/lockdown meltdown we elected to exclude some of those cancellation rates – over 50% at some airports and airlines, ouch! So, with those few caveats…

Just when we all thought that aviation may have been in with a chance of recovery congratulations to the Dutch Government who last week imposed a threefold increase on flight taxes to nearly thirty euros a ticket. The last time they tried that people jumped in their cars and flew from airports in Germany, and the same thing will happen again. It may be one way of shortening the security queues at Schiphol but it just shows that challenges remain between Governments and the aviation industry.