When Opposites Attract - A Spirited Approach from JetBlue 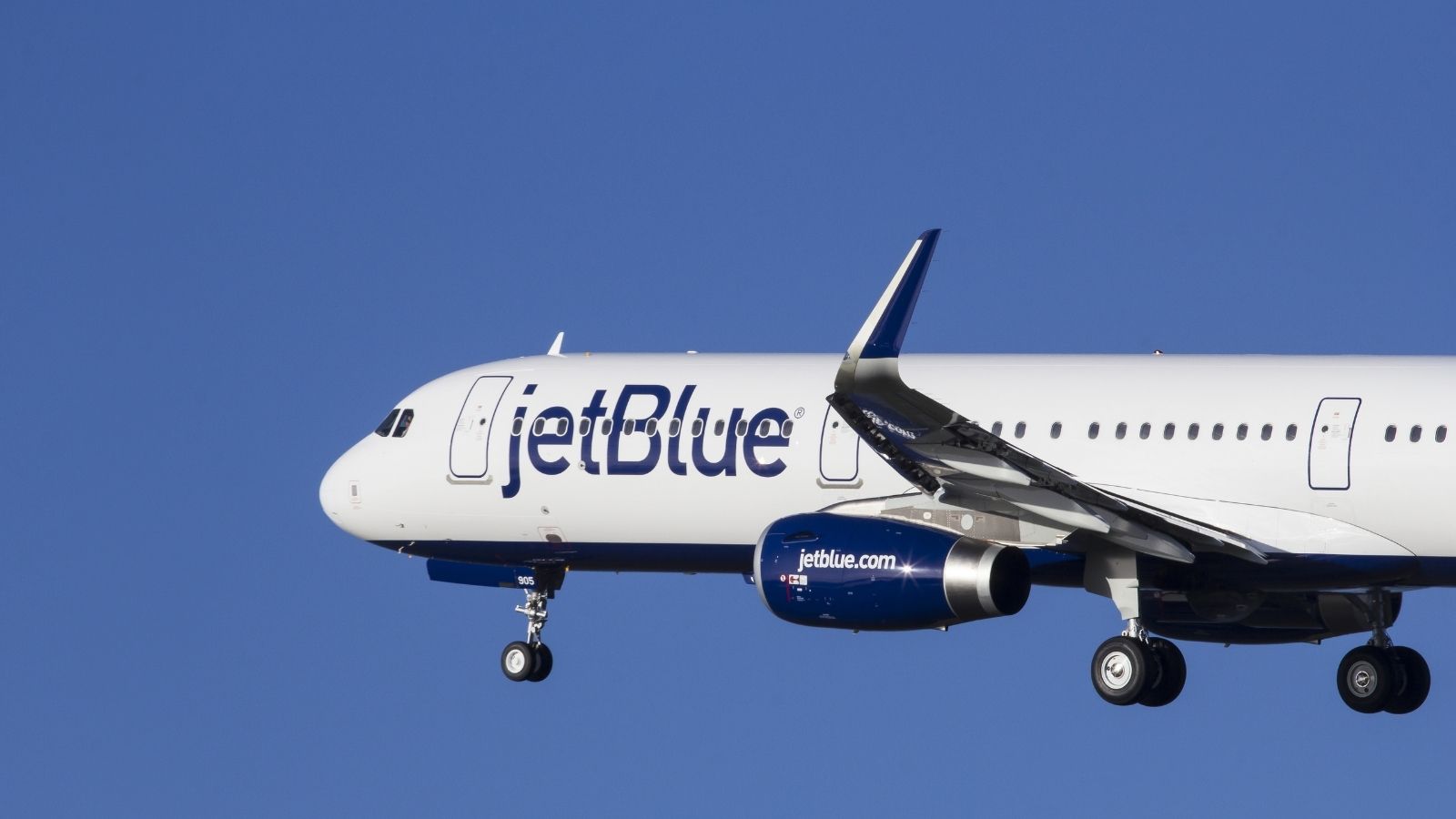 They say opposites attract and if that is the case, then this week’s approach from JetBlue for a merger with Spirit certainly ticks that box. Many have commented on the large differential in product positioning between the two airlines, and in many ways that is true and equally solvable over time. But more importantly, the commercial, operational and network benefits are what makes a great merger; at least from the shareholders perspective. So, how great is the approach from JetBlue and how does it compare with the opportunity with Frontier?

As always the devil is in the detail, and there will be a lot of analysts, lawyers and lobbyists that will make a healthy living in the next few months, as parties from all sides including competitors assess the impact of either merger being approved.

In summary the proposed JetBlue merger creates a much larger airline than could be achieved through the Frontier opportunity. Capacity would be 23% more with the number of flights and ASKs 42% higher, metrics that from a merger perspective would make a stronger case than that offered through the Frontier proposal. Of course, those increases assume that the current networks of both JetBlue and Spirit would continue to operate and, in reality, it would be reasonable to assume some adjustments in frequency, as the current competition between the two carriers on some routes will be reduced.

Interestingly, the number of airport pairs that would be operated in the JetBlue merger would be less than via the Frontier proposal, since both Spirit and JetBlue have networks with higher average daily frequencies on a small range of airport pairs. Putting that another way, the F9/NK proposal provides a thinner spread of services across a larger range of routes. Points can be made for the relative benefits and weaknesses of both options, but in both cases, the sum of two is larger than the individual ones.

Issues such as fleet overlap, future synergies, operating efficiencies, asset and crew utilisation are all yet to be worked through in details. But the core proposition of both potential merges is based around the common use of Airbus equipment, although the cabin layouts and cabin interiors of combined JetBlue and Spirit merger would seem on face value very different.

At least from the regulatory approval perspective, the bigger issues will be around market competitiveness post any merger, and its always interesting to look at how such mergers would change the market at the highest level. In truth, in either case the impact is more to nudge the needle rather than move the needle as the chart below highlights.

From a competitive perspective, the combined B6/NK merger would move the new carrier closer to the 'Big Four' carriers, although the gap between what are essentially the tier two carriers and those four airlines is still significant. Indeed, a combined operation from those two airlines would still be only half the size of fourth placed United Airlines, although the number of airport pairs would be just 40% lower than that of United, with many of those medium to long-haul international airport pairs.

The case for a F9/NK merger could be positioned in some ways as slightly stronger, since the collective sum of the two airlines would not be as large or offer such a wide range of airport pairs. However, in both cases the potential impact in the market would appear to be modest, although it’s likely that all sides will argue their own cases!

Only time will tell which merger, if any, will win through and the scene is now set for an interesting few months of analysis, discussion and valuation that will probably result in the value of Spirit being raised higher. The key question will only be answered by a combination of the investment community and the regulator, who may require concessions for either merger to be approved. We suspect that only two things are sure from where we are today.

The first is that a lot of people will earn large fees from both proposals and the second, that OAG data will be central to every case made in that process. We will follow the respective cases in the coming months and as always only time will tell who the winner is!