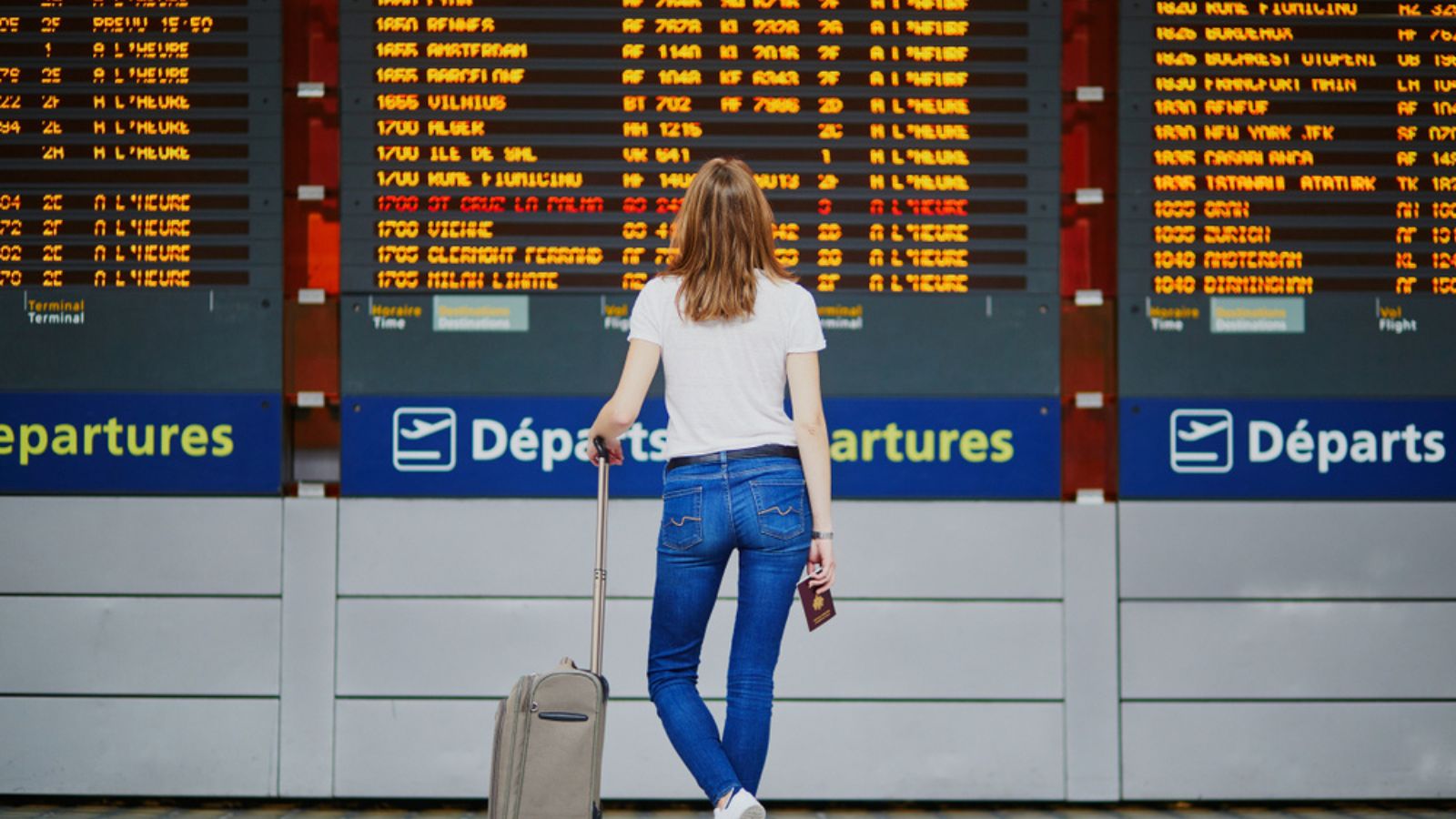 There are some interesting movements in the weekly capacity update from OAG, even though global airline capacity looks to be as stuck as the Manchester United back four!

Western Europe Rules the World...at Least for a Few Weeks

Weekly airline capacity is still at 102.4 million seats with 79,000 seats lost week-on-week, but dramatically Western Europe is now the largest regional market overtaking North America and holding first place in the global rankings. This is an “enjoy it while you can” moment for Western Europe as this is a function of the different school holiday seasons in each market and come September normal service will be resumed.

Three months forward-looking airline capacity also remains stable. Through to the end of October 4.1 million seats have been adjusted out of the airline schedules, but that represents a 0.4% reduction in capacity - a similar proportion to the last few months. It seems from the number of changes being made that most airlines have a pretty good grip on planned capacity through to the year-end, barring any new round of Covid-19 impacting resources and demand. Even in China there is ‘positive’ news with more international flights starting to London and other European destinations last week, once weekly frequencies are merely symbolic statements (and only a few will want to travel given the continued quarantine requirements) but it is a start towards the previous 80 flights a week to the UK.

The switch in positions between the two highest ranked regional markets highlights how small percentage changes in either direction can result in movement; North America is down by just 1.3% and Western Europe up by 0.5% and yet they switch places. Perhaps more importantly both markets are edging ever closer to pre-pandemic levels with North America now at 90% of the 2019 levels and Western Europe at 88%, if we can hang on until April 2023 we may be back to near normal capacity levels, resource levels permitting of course!

South East Asia and Southern Africa are two regions that continue to drag behind the global average recovery level of 87%, and for very different reasons:

Despite the irony of an apparent shortage of aviation fuel in Central and Western Africa the region is now 11% ahead of the same week in 2019 which is quite remarkable when compared to most regional markets. Central Asia is also well ahead of the pre-pandemic levels with an 11% positive variance, reflecting the increasing connectivity that is being created to the region from both Europe and the Middle East in particular.

Although China remains the second largest country market it is still struggling with sudden, sharp lockdowns like the one currently underway in Hainan. For many months China actually reported positive capacity growth as airlines flipped to a wider range of domestic services, but that has now slipped back and the country is now 9% below previous 2019 capacity levels with future capacity from Chinese domiciled airlines also likely to drop further back in the coming weeks.

There are no positional changes among the top twenty country markets; the United States remains in pole position and China in second place, a long way away from third-placed India. Collectively the US and China account for over 35% of all capacity this week a slight increase on their 33% combined share in 2019. The top twenty countries now account for 76% of all seats, in 2019 that was 73% and although these are subtle differences the concentration of capacity in across the top country markets highlights their power both between each other and also towards smaller regional markets.

The continued growth of low-cost airline capacity is impressive when compared to their 2019 positions. Ryanair, WizzAir, Indigo, and Southwest Airlines all now offer more capacity than pre-pandemic. This week low-cost airlines account for 33% of all capacity on sale compared to 30% in 2019, a 10% increase in capacity share and something that is perhaps unlikely to change as the industry fully recovers. Low-cost airlines have typically through the pandemic responded quicker to changes in market conditions and with their simple point-to-point operating model are less reliant on all of those connecting passengers.

Despite the low-cost growth, seven of the top ten global airlines are classic legacy carriers with American Airlines still in first place as the world’s largest airline when measured by capacity, on ASKs (Available Seat Kilometers) that position is taken by United Airlines who only rank fifth on capacity.

Last week also saw the first delivery of a B787, the first to be delivered to an airline in over a year as Boeing resolved some issues on the aircraft; American Airlines are the lucky winner of the latest aircraft although it has yet to start commercial services. Apparently, there is a backlog of over 100 aircraft to be delivered and airlines will be eagerly awaiting their delivery confirmations in the coming weeks. With this in mind, we have looked at how many B787 flights are scheduled this week - a staggering 11,514 in total - and listed below are the top ten operators this week. All Nippon Airways are the heaviest user of the aircraft, although interestingly 750 (68%) of those flights will be on domestic services, whereas for United Airlines 84% of their flights will be on international sectors, proving if nothing else the flexibility of the aircraft in different markets.

And finally, to one of the hottest industry stories of the summer, cancellation rates. Well, the good news is that these continue to come down in nearly all major markets, thanks in part to Qantas management now doing some serious shifting and airport caps - although Heathrow claiming the merits of their decision last week seems a bit hollow for the many passenger’s flights that were cancelled because of their actions. Still, things have stabilised and that will help rebuild consumer confidence for the rest of the recovery.