Ryanair Pilots – Two key seats to be filled for all airlines 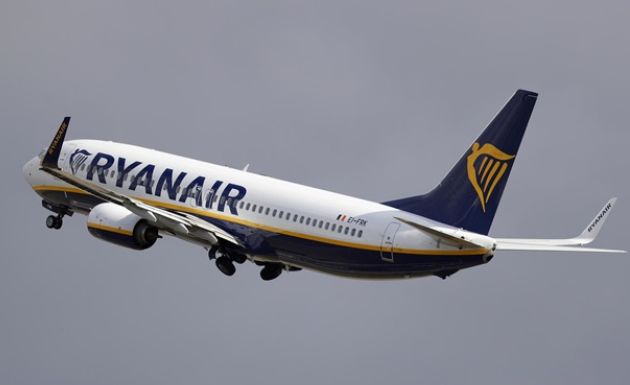 Ryanair may be making headlines for all the wrong reasons as its handling on a shortage of available pilot hours continues and travellers are still severely inconvenienced, but perhaps there is a deeper angle to the whole pilot issue. Perhaps Ryanair in its own unique way is highlighting a bigger industry challenge.

There is a clear shortage of commercial pilots and an increasing demand. Every day there are vacancies advertised with attractive packages attempting to entice pilots to relocate to Asia, and in some cases even allowing pilots to be based locally at home. That shortage will only grow; in the next few years, a very large proportion of current pilots will reach retirement age leaving a considerable gap of expertise that cannot be filled overnight.

With global demand continuing to grow at 5% and above, and specific hotspots of growth in Asia, China and Latin America, the pressure is on for airlines to fill the two most important seats on the aircraft. Industry experts suggest that in the next twenty years 610,000 new pilots will be required to meet the growing demand and future aircraft deliveries forecast by major aircraft manufacturers.

OAG data for Summer 2017 reveals that there were an additional 1.1 million scheduled flights operated around the globe, and in Europe alone, an additional 251,000 flights were scheduled. Such growth places considerable pressure both on existing resources and the training of new pilots; something that the industry has only recently begun to grapple with.

A shortage of anything always leads to increased cost and for pilots that means an opportunity to exert some pressure on their employers for improved terms and conditions. The “attraction” of long-haul, wide-bodied flying and growth in low-cost long-haul services is fuelling that demand and will inevitably create more pressure on the cost bases of all airlines in the next few years. Airlines are already beginning to see pilot associations flex their muscles with respect to improved compensation packages and this will only grow in the next 12 months as yearly negotiations take place.

Ryanair may have made a mistake, even Michael O’Leary has admitted as much but perhaps its current issue highlights a longer-term challenge that the airline industry is facing. Ryanair has always claimed to be market leaders, and it might just be leading an issue that competitors will also face in the coming years.