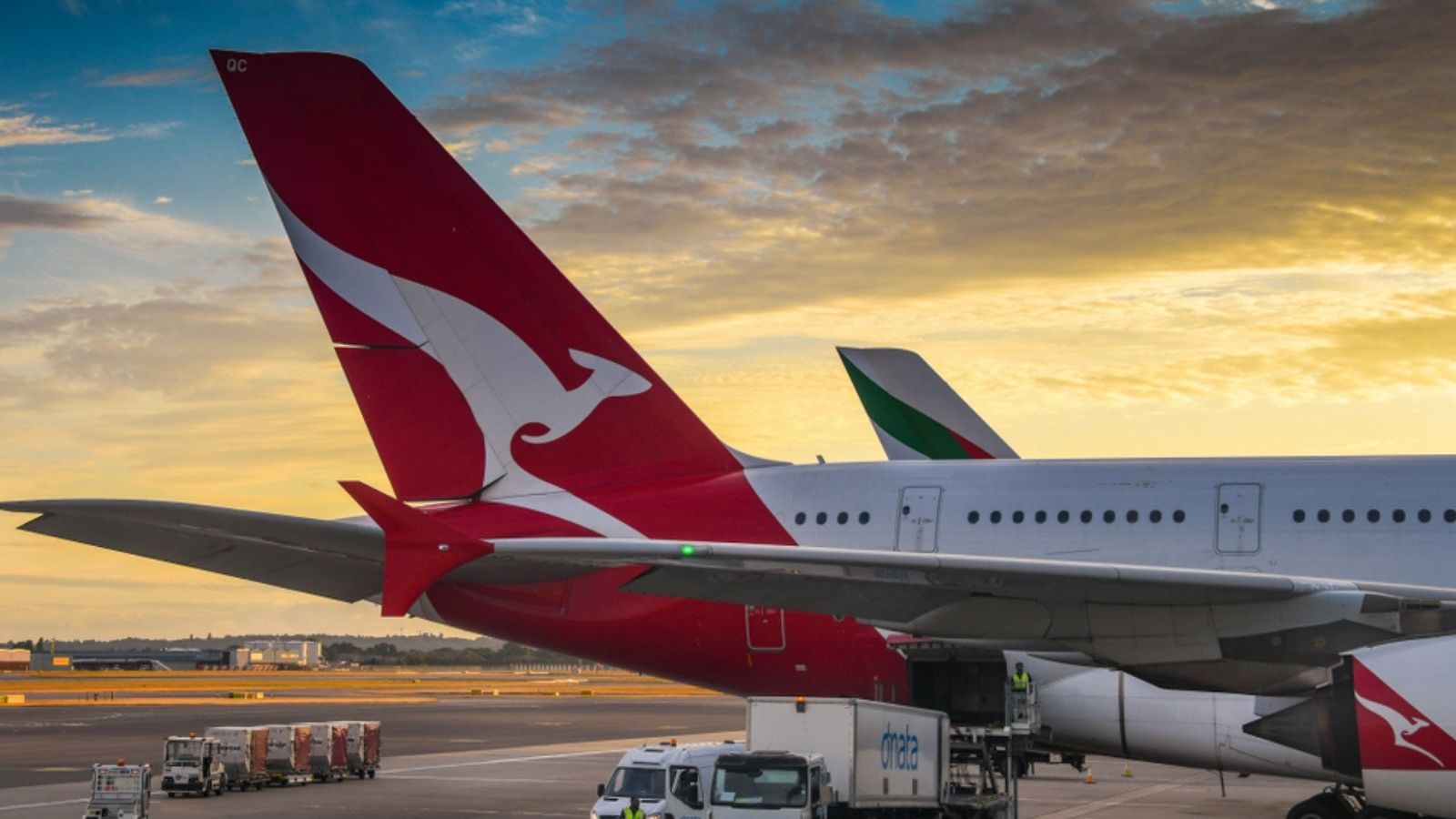 It all happened at the weekend. Qantas finally confirmed Project Sunrise with a big announcement in Sydney and the placing of an order for 12 A350-1000’s configured with a high proportion of business class capacity for the nineteen plus hour flights to London and New York. There is no need to rush to book a flight though, it will be 2025 before we see services launched.

Meanwhile, Spirit Airlines announced a preference for a partnership with Frontier rather than JetBlue citing possible regulatory issues with JetBlue - although we can expect that story to carry on through the summer. And New Zealand welcomed back international visitors after two years, reopening its borders to vaccinated travellers. The country had closed its borders in March 2020 to prevent the spread of Covid-19. Airlines are becoming increasingly optimistic , we just need a few roadblocks, preventing a full recovery, to be removed in North East Asia at some point before 2025 ideally!

As is frequently the case global airline capacity week-on-week is hardly changed at 88.9 million, less than half of one percent above the previous week but edging ever closer to the 90 million mark. Hidden behind that small increase there are several interesting moves up and down across country markets and some airlines - but more on that later.

As we enter May we have added August to the forward-looking monthly flight data and, if you believe the data, then August looks incredibly strong at 93% of the 2019 level. But as we know airline capacity gets shaken down every week so we can expect that to fall back in the coming months to perhaps 85% of the 2019 numbers. At the moment, week commencing the 8th August has 110 million scheduled seats and looks the busiest of the year so it will be interesting to see what that number shakes down to in the coming weeks, around 95 million looks a safe bet at the moment.

With nearly another million seats added to scheduled airline capacity in Western Europe the region is edging ever closer to North America and the title of largest regional market in the world. Another week of similar growth will secure pole position, although the forward-looking data suggests a close race with North America staying ahead through May. That said, airline capacity in Western Europe this week is three times higher than last year which is an impressive travel recovery and brings its own issues of staffing and resources across airports, suppliers, and airlines.

North East Asia continues to see week-on-week declines in airline capacity as more capacity gets cut in China, due to further lockdowns in major cities; Shanghai airline capacity fell by 36% last week and in Beijing it fell by 28%. Capacity in Beijing is now half of the mid-February level, and in Shanghai three-quarters of February capacity is no longer operating. Tough times indeed for the airlines concerned.

Africa’s airline capacity across the continent is recovering strongly with 2.8 million seats on offer this week across the four regions bringing the market within 10% of pre-pandemic levels. West Africa is now 72% up on last year and Southern Africa +53%, but leading the way is North Africa where capacity is up by 156% on last year with capacity in Egypt now ahead of April 2019 levels.

The circumstances in China are reflected in airline capacity now standing at under 10 million seats a week, -44% on the same week last year and -39% compared to the same week in 2019. With no indications of any improvement in the short term, China is now the weakest performing country among the top twenty country markets.

Fortunately for every market suffering there is usually some positive stories and this week’s positivity centres on Canada +15%, Turkey +11%, and Vietnam at +9% and edging back above Saudi Arabia on that level of growth. Eight of the top twenty country markets also report at least a doubling of capacity versus the same week last year – once again highlighting how strong the current travel recovery is and the pressures being placed on the industry.

Only one Chinese airline, China Southern currently makes the top twenty global airlines as they hold onto ninth spot despite a 18% reduction in weekly capacity as Air China now slip ten places down to 24th in the global rankings on the back of 20% cut in capacity this week.

Hovering just outside the top twenty airlines are Spirit Airlines in 22nd place with 910,000 scheduled seats this week, should they merge with Frontier then based on this week’s capacity data the combined operation would produce over 1.5 million seats placing the carrier in tenth position globally which would surely attract the attention of any regulator.

Finally, as Ultra-Long-Haul grabs the headlines this week we look at the world’s longest scheduled air services and the ten longest flight routes as measured by nautical miles.

Every day the precise routings of these flights change as en route conditions change but you can see that Qantas already feature in the list with their London and Dallas Ft Worth service but the prize current goes to Singapore airlines, although who knew that there were only some 66 miles between Los Angeles and New York; the power of the great circle at its very best!

The latest weekly flight data confirms everything that I hear from about 05:30 every morning now; we are in recovery and things are getting back to normal even if they are a bit noisier than they have been for the last two years. It seems that unfortunately, we are also experiencing some growing pains as the travel recovery gathers pace but for everyone waiting patiently in a queue for security then a twenty-minute wait is nothing compared to the two years that you’ve waited to join the queue in the first place!