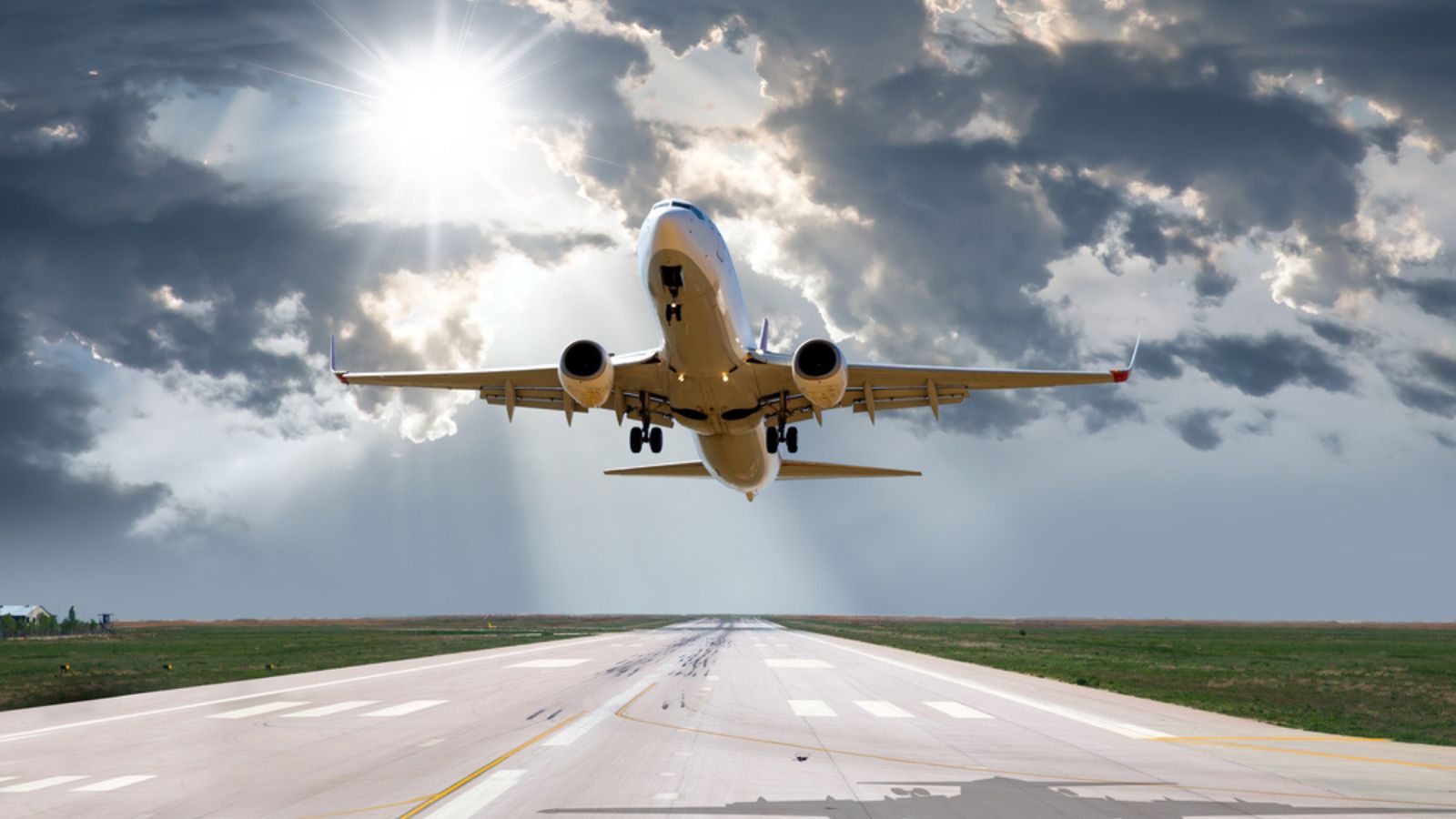 Returning to work after a two-week holiday and it’s good to know that at least in the airline industry not much has happened! If only it were the same in other areas…

The good news is that many of the major airlines around the world have been reporting their second quarter results in the last week and for many carriers they are certainly a lot better than this time last year and for many the third quarter outlook is better than expected. Interestingly many airline CEOs dodged the corporate demand issue focussing on the strength of the leisure market whilst others admitted it was a slower recovery than they expected but in the round, we appear to finally be working in an industry looking forward rather than wondering what next. Let’s hope that nothing happens to dampen that recovery.

As is always the case the next few weeks before the US Thanksgiving period is a quiet time for capacity, the winter season has started, aircraft and crews are finally being rested and global capacity has settled at just below 90 million seats this week. In comparison to last year, this week will see 19% more capacity, but in comparison to the pre-pandemic level of 107 million scheduled seats in 2019, we are still some 16% adrift; with many airlines indicating that they will be operating less capacity this winter, bridging that capacity gap - certainly in the first half of 2023 - is looking increasingly unlikely.

Looking into the new year, January's scheduled capacity currently stands at 433 million. With the usual ongoing capacity cuts we can expect that to settle at around 410 million, suggesting a 14% shortfall against the 2020 capacity point when, of course, Covid-19 was just a small news story for most of us.

At the regional market level, we have noted before that some markets now offer more capacity than in 2019 with Central Asia an incredible 25% up, and having worked there recently it really is a rapidly growing market. However, the small size of those markets hardly moves the global needle of recovery.

Positively North America (particularly the United States) is now within touching distance of a full recovery, fuelled by the strong growth of the low-cost sectors; carriers like Frontier have boldly entered legacy-dominated markets, such as Dallas Ft Worth, as they bravely open new frontiers of revenue.

Most regional markets report minimal capacity change week-on-week and where there is any change the capacity reductions are all explainable and expected. Western Europe has the largest reduction in capacity with the loss of a million seats week-on-week but it’s nothing to panic about, much of that capacity was bringing back returning half-term holiday makers and is part of the typical programme that we see each year. Those changes aside there are only minimal changes in capacity around the globe which in turn leads to the 0.7% change in capacity week on week; this time last year we saw a 3.1% week-on-week reduction in capacity with a 10.6% change in North East Asia alone…things are so much better now!

Throughout our weekly updates through the pandemic, we have noted that the “devil is in the detail” and that the more granular the data analysis then the more insights that are possible and this week is no different.

North East Asian capacity (at a regional level) is unchanged week-on-week, but that disguises another series of lockdowns in China and a further nudging down of capacity. Whilst Japan reports one of its strongest increases for some months with a 6.4%  week-on-week increase. However, Japan's dependency on Chinese connectivity is hampering a complete recovery, and capacity remains 20% below 2019 levels.The latest results from Chinese legacy airlines highlight that they are close to financial collapse and desperately need to have more access to international markets, apparently discussions are underway on how to carefully reopen international access whilst maintaining a zero covid strategy.

Amongst the top twenty country markets there has been little change in positions this week but expect the changes to start next week as some key markets begin to ramp up capacity to Qatar ahead of the world cup. Both the UAE and Saudi Arabia have additional capacity scheduled to Doha from next Monday; the high frequency shuttle from the UAE to Doha will result in a three-fold increase in capacity to 95,000 seats a week in each direction; the size of the logistical operation will be challenging for all concerned.

Top 20 Airlines by Seat Capacity and by ASKs

The top twenty airlines based on capacity has a very familiar look even after a holiday. American Airlines are the largest based on capacity, although interestingly they have slightly less capacity this week than last year. Southwest Airlines are now the second largest carrier ahead of Delta Air Lines and it’s interesting that the three largest low-cost airlines in the list are now all operating more capacity than in 2019 whilst Spirit Airlines in 16th spot have increased capacity by some 30% since 2019.

As is always the case with data there are many ways to measure performance and I know there has been some “chat” on various channels around other ways to measure the world’s largest airlines and the beauty of the OAG data is that we have all angles covered. One of those measurements is ASKs (Available Seat Kilometres) which tends to favour those airlines operating long-haul services as the table below shows.

Using ASKs moves Emirates from thirteenth to fourth and Qatar Airways who were in 25th spot suddenly become the sixth largest airline in the world, all of which highlights that with the right data it is possible to make a positive story for nearly every market, airline or airport in the world….well almost!

Finally, a thought for the week…this morning Ryanair reported a profit of €1.37bn for the first half of its 2023 financial year when passenger numbers reached 95.1 million, which works out as a profit of €14 per passenger- hardly a huge margin by anyone’s standards! Yes, all the indicators are good and nearly every airline outside of Asia had a strong summer but a €14 profit per passenger from one of the leanest and most successive airlines operating highlights just how fragile the industry really is!