Middle East Hubs: The Rise of Low Cost and the Importance of the Indian Subcontinent 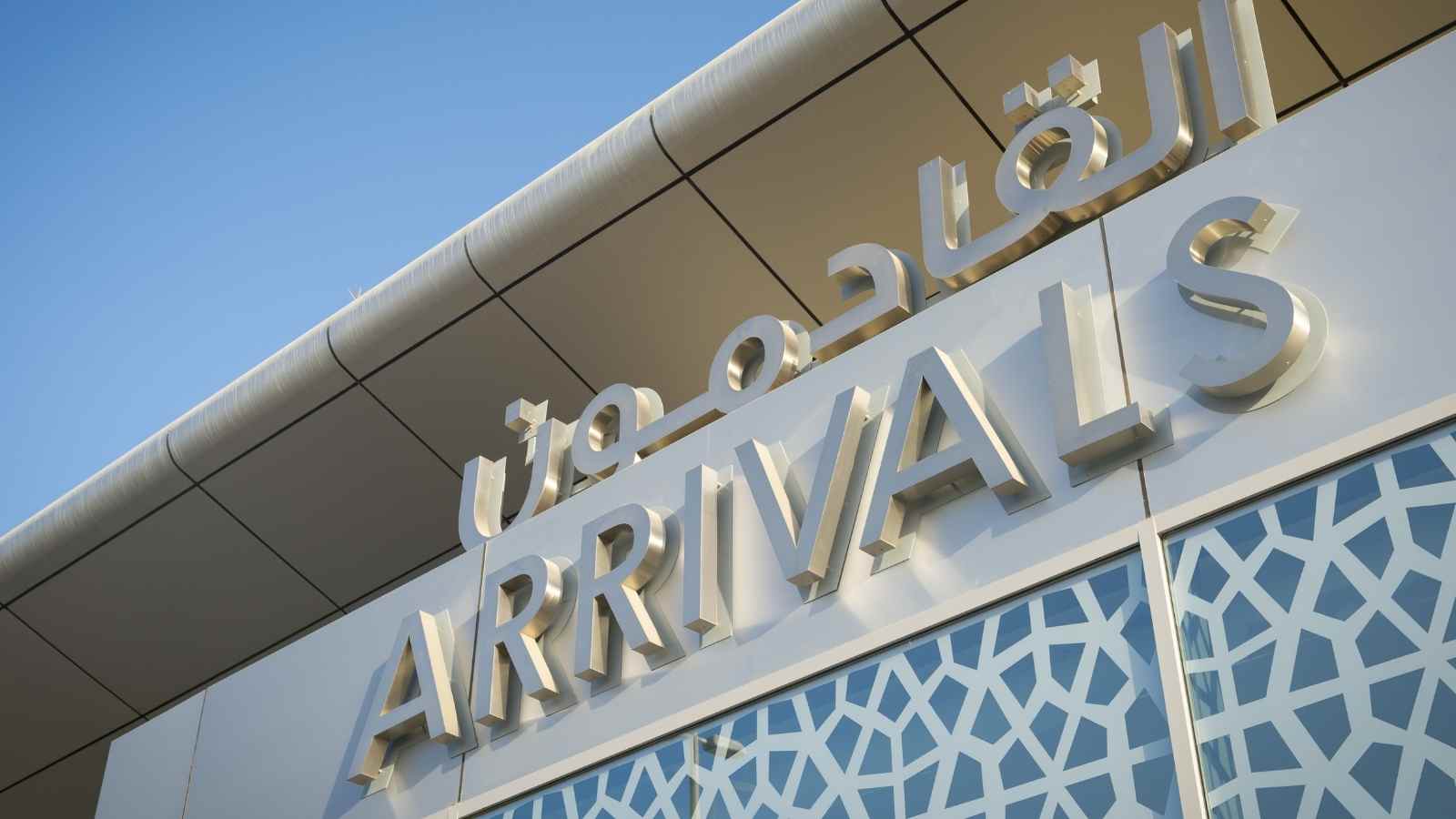 With Qatar soon to host the FIFA World Cup, the big three Middle Eastern hubs, Doha, Dubai and Abu Dhabi, are all angling to take advantage of the anticipated traffic to the region.
But while sporting events attract attention with a short-term burst of new flights, what are the underlying trends, and has recovery from the pandemic brought about any substantial changes to the networks at these airports?

When we look at the split between low-cost carriers (LCCs) and mainline airlines, Doha has maintained its 95% mainline airline share in September 2022, whilst Dubai has seen LCCs gain share from 17% to 25% in September 2022, with notable increases from Flydubai (+27% vs 2019 capacity) and IndiGo (+6%). Whilst Abu Dhabi’s LCCs - with the launch of Air Arabia Abu Dhabi and Wizz Air Abu Dhabi in 2020 and 2021 - have experienced a much more significant gain, from 7% to 25%.

Of course, we can’t look at these three main hubs without having a quick look at how the three dominant carriers, Qatar Airways, Emirates, and Etihad Airways, are recovering, with each airline commanding such a large share of total seats at each hub.

It’s clear that while the legacy carriers have built these hubs, largely on the back of long-haul international connectivity, they have paved the way for LCCs to now exploit a more established regional market.

In some instances they have a symbiotic relationship with the legacy airlines, providing feed traffic at a lower cost to long-haul flights and expanding the regional route network. Flydubai and Emirates are an example. For Wizz Air, the move into the Middle East is a logical way to grow, having expanded in Eastern Europe and needing new markets to grow.

Not all regions are made equal when it comes to regaining capacity - so which regions are driving growth for these Middle Eastern hubs?

The top three regions for seat capacity are the same in September 2022 as they were in September 2019 for all three hubs: the Middle East, South Asia and Western Europe - but in varying orders.

For Doha:
For Dubai:
For Abu Dhabi:

At Doha, network capacity on African routes has surged past 2019 levels, with Northern Africa now 99% above September 2019, Southern Africa at 33% above and Central/ Western Africa 253% above.

At Dubai too, African growth has been strong, but Eastern Africa and Northern Africa are both hovering at 5% below 2019 capacity.

Capacity to and from North America has seen a strong bounce back at Doha, with 57% more seats than in September 2019, particularly when compared to Dubai’s capacity which is -9%, and Abu Dhabi -28% of 2019 capacity. Latin America has doubled its seat capacity at Doha, +125%, in contrast to being one of the slower regions to recover for Dubai, -55%.

Eastern/ Central Europe has seen a mixed recovery. Abu Dhabi’s seat capacity to the region has surged by 197%, partly driven by Wizz Air and Wizz Air Abu Dhabi, while Dubai’s seat capacity to the region has now surpassed 2019 levels (+15%). In particular, the hub has seen a four-fold growth in LCC seat capacity operating to Russia vs 2019 levels as Dubai has become one of a reduced number of destinations that Russians can travel to. However, Eastern/ Central Europe is one of the struggling regions for Doha, and capacity is only 36% of where it was, second only to Northeast Asia in terms of slowest recoveries.

And, of course, Northeast Asia is for all three airports seeing a slow recovery against its 2019 level - but that could be set to slowly change, given the latest flurry of reopening easings in the region at the end of Q3 2022.

Seeing Beyond the World Cup

The World Cup will inevitably drive a high volume of traffic for a short period of time, causing airlines and airports to make adjustments to their schedules.

Qatar has already reopened its old airport, Doha International Airport in addition to Hamad International Airport, temporarily relocating certain low-cost airlines to accommodate the higher frequencies. Qatar Airways has shared that during the World Cup, it would become more of a “point-to-point operation” and is planning to cut back on its African routes to prioritise European and South American ones.

Beyond the World Cup, though, the past few years have sped up changes that were evident before 2019. The growth of LCCs and their market share grab from the legacy airlines combined with the strength of the market to the Indian subcontinent means that the Middle East is now a major low-cost market in its own right, and the geographical focus of the airline networks from the three major airports is shifting eastward to expanding opportunities.