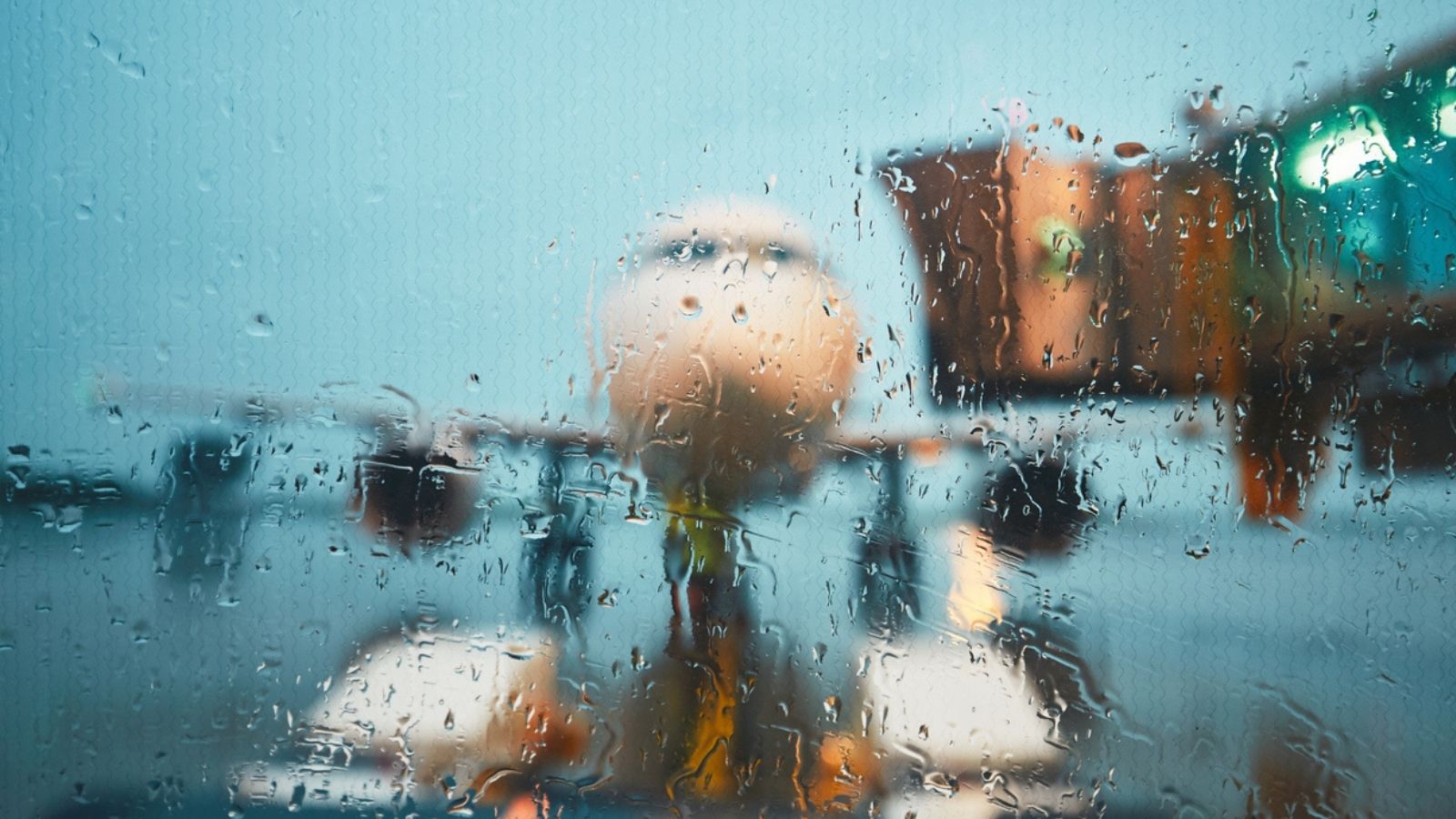 The last two years have challenged the airline industry in so many different ways - incredible network planning, financial engineering and then re-engineering, and of course considerable disruption to thousands of careers and businesses. The professionalism of the industry has never been in doubt but last Friday’s events in Europe where aircraft were landing into some of the strongest winds recorded were incredible; to those that were handling the aircraft well done, to those sitting further back, phew! In so many ways those images that travelled around the globe reflect the skill and robustness of an industry that has been stressed and tested.

The big story last week was of course Storm Eunice, or at least it was in Europe. Elsewhere Singapore announced the introduction of more Vaccination Travel Lanes (VTL’s), Malaysia moved forward with its reopening, new aircraft orders were placed at the Singapore air show and Air France/KLM announced an unexpectedly strong set of Q3 results with an expectation that Q4 results will be “very good as well”. It seems like we are all on a positive path to recovery and the increases in global seats would tend to support that feeling.

For the first time in living memory, or at least the last two years there were more seats added on the rolling three-month basis than removed with a net increase of just over 780,00 all of which is based on an additional 4.1 million seats added for April. That growth in airline capacity is, of course, all based around the reopening of major markets in nearly all parts of the world - although as we will see later North East Asia remains stubbornly locked down with no signs of a change to those conditions.

Another 3.7 million seats were added this week across the globe as the recovery appears to gather strength every week. The two largest growth regions were in South and North East Asia with Central Europe in third place. In absolute numbers then North East Asia with 1.5 million additional week-on-week seats leads the way with Western Europe growing by some 880,000 and then South East Asia reporting growth of just over half a million in the last seven days. In fact, only lower South America reported any significant reduction in capacity with 173,000 seats dropped most of which were from the Brazilian market.

As we enter a period of comparison versus two years earlier, as noted last week there are wide variations in percentage recoveries. For instance, North East Asia looks very positive with 63% growth in capacity versus two years ago, whilst the Southwest Pacific region remains at -43% against the same moment in time. All of which highlights that no two markets anywhere in the world applied similar restrictions on travel at the same time and that each country continues with its own unique experience within a global pandemic.

Perhaps the most positive takeaway from this week’s data, and we like to be positive where we can, despite what colleagues say, is that year-on-year capacity is up by 31.8 million or 60%; in the dark moments of last year that may have seemed a long way from being possible.

Apart from the capacity reductions in Brazil the only other top twenty country market to report a week-on-week capacity cut is the United States with nearly 50,000 fewer seats reported or a minor 0.2% cut; hardly worth worrying about when compared to the swings that we have seen in the last two years. Continued strong growth in both Spain and the United Kingdom puts the two countries into 5th and 6th positions respectively with the UK just nudging ahead of Indonesia on the basis of both British Airways and Ryanair adding back more seats this week; a legacy and low-cost carrier working together in the national interest…probably not!

Taking advantage of how dire the capacity situation was this time last year provides some great sound or more accurately word bites. The UK market is now over five times larger than it was this time last year, Italy is over four times larger and Germany three times bigger than the same week last year. Those types of numbers are hopefully “once in a lifetime” type quotes but reflect how strong the bounce back is becoming and of course the success of vaccinations around the world.

The top twenty country listing is beginning to look very similar to the listing from February 2019, only two countries listed in 2019 remain outside of the current top twenty; Thailand (currently 21st) and South Korea (currently 22nd) with Thailand looking capable of catching Colombia in the next few weeks. Unfortunately for South Korea unless China or Japan change their current restrictive travel requirements re-entering the top twenty will be very difficult.

Another 10% capacity growth week-on-week from Ryanair moves the carrier into the top five global airlines from a capacity perspective and when looking back twelve months the airline operated just 142,000 seats then their recovery has been nothing short of amazing. However, it’s very unlikely that Ryanair will ever break into the top four group of US carriers who remain at least in size some way ahead of all others.

Further down the list of carriers is Indigo who again added 17% capacity week on week. Since the beginning of the month the carrier has added back some 262,000 seats and increased capacity by over 20%. At the same time Air India the newly purchased TATA asset maintained the same level of capacity; Indigo are now over four and a half times larger in terms of weekly capacity and continue to pull away from the former state-owned carrier; the new CEO appointed last week has a task and a half on with that one!

So, everything appears to be heading in the right direction this week. Increased airline capacity, improving financial performances (although it’s of course relative) and many countries reopening their borders and easing travel restrictions. Australia opens today as well, well Eastern Australia does and more positive announcements will follow during the week, I’m sure. It is very unlikely that we will see another 4 million seats added next week, especially as the number stands close to this week’s level but stabilising around 85 million ahead of the IATA Summer season will be a much better place than we could have hoped for in early January.