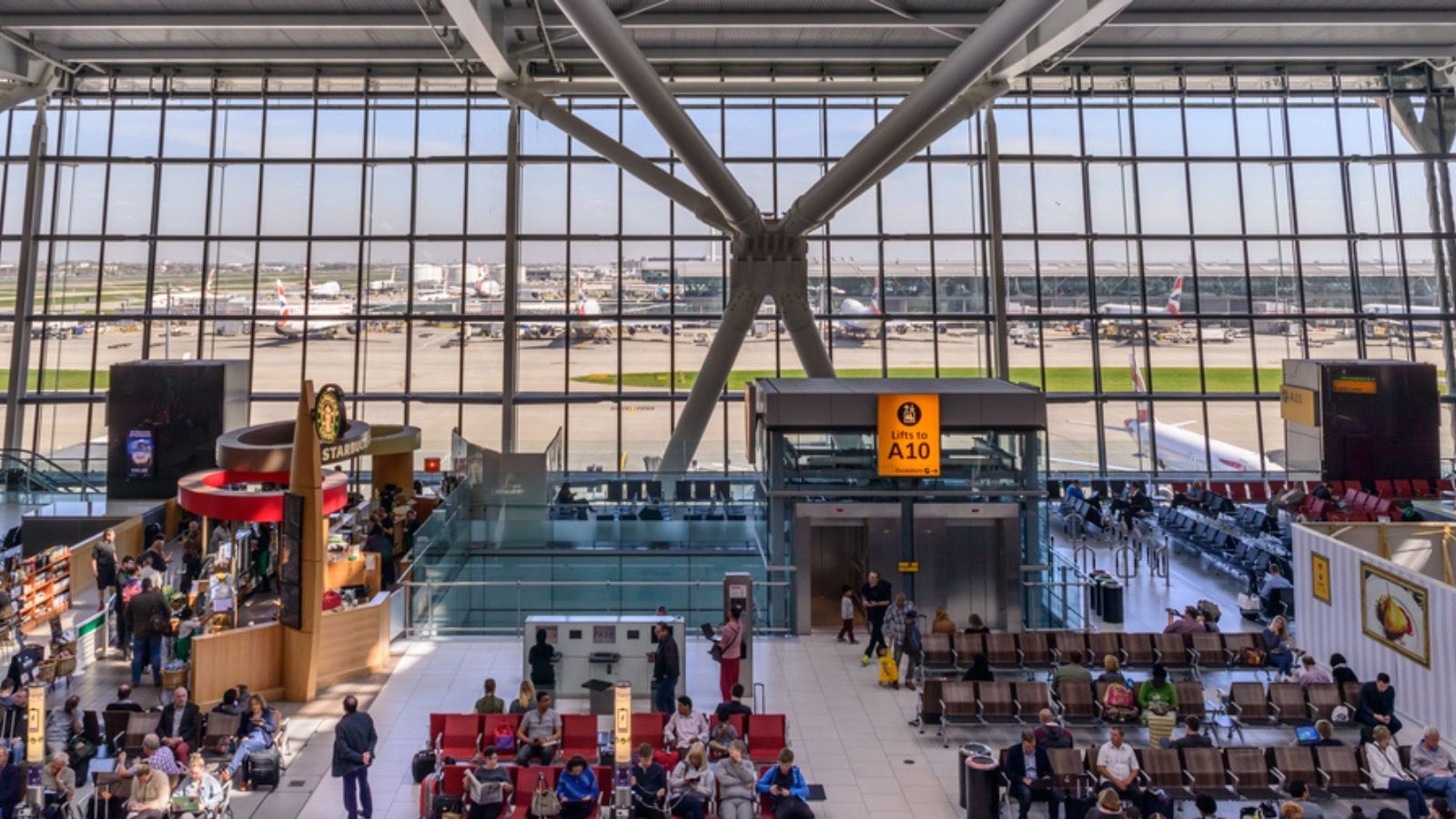 Total scheduled airline seats this week remains above the 90 million mark, a few regions have reported slight reductions in capacity leading to a total seat reduction this week of 190,000. Indications are that we should stay at this sort of level for the next few weeks by which time, with a bit of luck, China will once again be easing the latest lockdown.

As always there are a few nuggets of change in the week’s data, and we are also going to look at the top twenty international airports this week compared to this time in 2019 with some notable absences, although not quite as many as in the Everton defence this weekend!

Airlines Battle for Cabin Crew as Demand Continues To Grow

Last week easyJet removed for sale the last row on their A319 fleet to reduce the cabin staff requirement. This week easyJet have announced a £1,000 bonus for cabin crew that work through the summer season matching the recent British Airways offer for new recruits; airlines are certainly hungry to get resources in for the peak summer months and demand continues to grow.

To the end of August, a further 13 million seats have been removed by airlines around the world. Interestingly, half of those airline seats were scheduled to operate in May and reflect short notice changes in response to continued Covid-19 outbreaks, in China 5.7 million seats were removed this week through to the end of May (that’s more than all the seats of offer in South Asia this week). More optimistically, the levels of capacity cuts now taking place for the peak summer months are very low, in August less than 1.7 million seats were shaved off capacity which amounts to around three tenths of a percentage point, hardly anything!

The pace of the travel recovery is highlighted by global airline capacity standing 42% above the same week last year with Western Europe three times larger than in 2019 and both Central Europe and North Africa doubling in size over last year. Such increases in production - and in some cases in very short periods of time - highlight the challenge of securing resources for not just airlines but airports and industry suppliers, especially at some of the more regional airports where capacity is very much focussed on the first wave of departures each day.

The increasing stability that we have seen for some time in the market is reflected in the percentage changes this week which range from +3% to -2% a range of just five percentage points across the seventeen regions. North America continues to lead with nearly 21.9 million with another 80,000 seats added on last week, in Western Europe 180,000 more seats were added as the region continues to creep towards first place.

This week, there are just a few changes in position within the top twenty country markets. The United Kingdom moves ahead of Spain into fourth and France switches places with Mexico. Slipping one position will make minimal difference to Mexico which now has nearly 10% more capacity per week than in 2019, the country is the strongest recovering market amongst the top twenty; Vietnam and Saudi Arabia are also in positive territory versus 2019 but not to such a strong level.

The ten largest airlines will operate some 30 million seats equating to around one-third of global airline capacity. Across the four US based carriers in the top ten listing there has been no significant change in capacity this week; the four airlines account for 16 million seats or 18% of all global capacity highlighting how strong a position the carriers hold. In total some 694 airlines supplied data this week with the smallest carrier, St Barth Commuter operating just 18 very important seats over the next seven days.

Three years ago, the world’s top twenty international airports could probably be listed by many readers of the weekly blog. And for many of those massive infrastructures the recovery is well underway, although as the table below shows some are not quite so well advanced.

This week’s data places London Heathrow in pole position for international capacity, the same spot as in 2019, so a sign that things are getting back to normal. Unfortunately, what was the world’s second-largest international airport this week in 2019, Hong Kong, is now down in 84th place with only 12% of historic capacity being operated despite Cathay Pacific announcing the relaunch of a daily London Heathrow service in June. Similarly, Seoul Incheon was in 5th position and now sits in 50th place with a near 80% decline in international airline capacity; both markets are heavily reliant on Chinese connecting traffic making their future recovery heavily dependent on access to China reopening soon.