Chinese Airline Capacity Bounces Back ... The Rest of the World Enjoys a Week of Stability 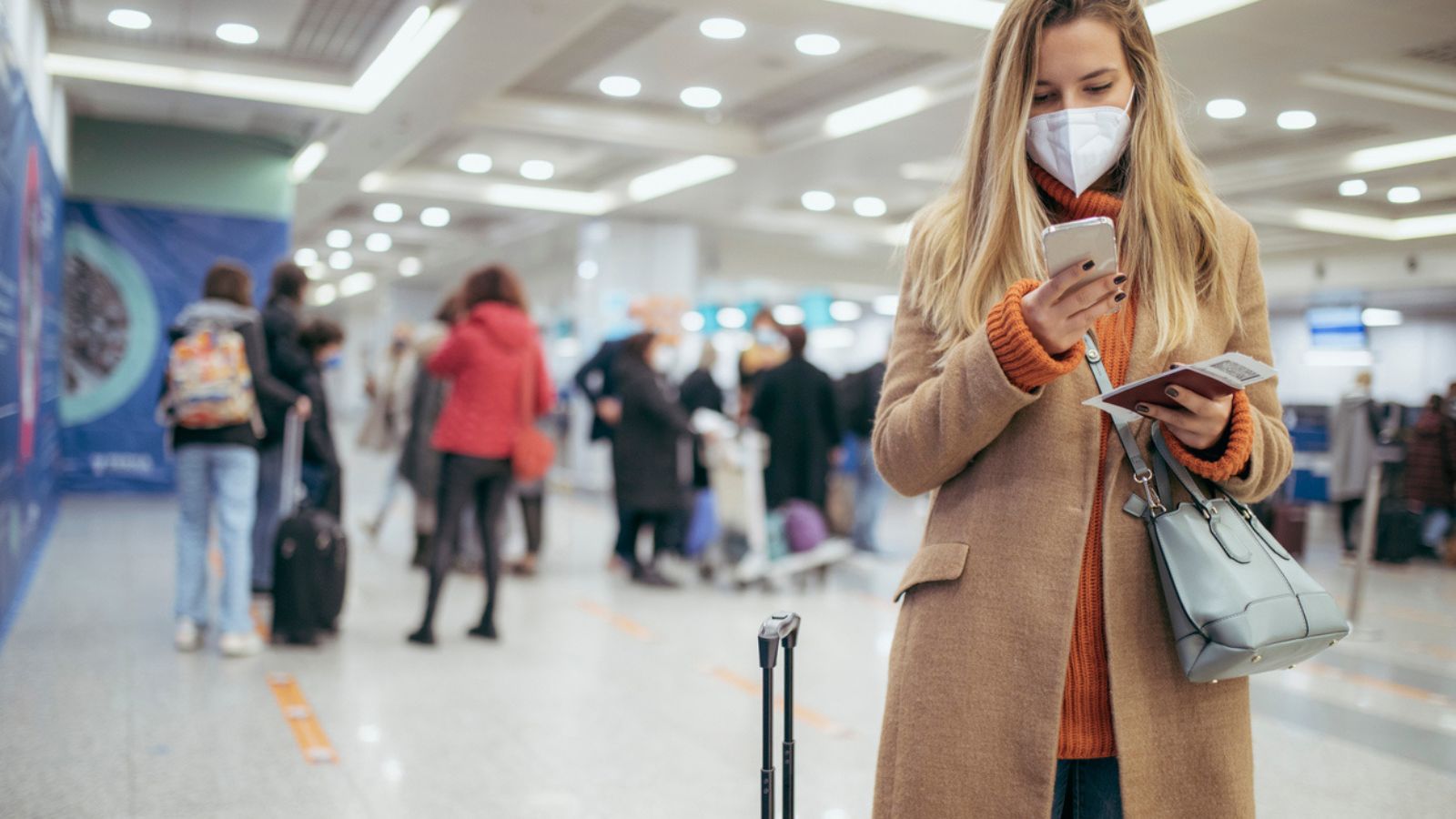 Global airline capacity has bounced back as a combination of both lockdowns in China and the end of Golden Week has resulted in airline capacity moving back to 97.2 million. In a nutshell, all that increase is down to the growth in China, although quite how long before the next capacity cut is anyone’s guess.t. This week’s capacity data would be very quiet if it wasn’t for that one major change in China.

Capacity to the year-end continues to edge up week-on-week as some airlines continue to finalise their winter schedules. The current expectation for the end of the year is for capacity to reach around 4.8 billion which is 32% up on last year, but around 17% below the 2019 high water mark. Depending on where you are in the table those numbers can either be viewed as “good or bad news”. The probability of a full recovery in capacity by the end of 2023 now looks increasingly slim given that the first quarter of the year is typically the weakest point for the industry, indeed even a 2024 full recovery may be a step too far.

The 15% week-on-week increase in capacity across North East Asia is nearly all due to the movements in China. Hong Kong has a modest 15,000 more seats this week with Cathay Pacific reopening some routes including Bangalore and Japan Airlines relaunching their Haneda service. This week finally sees Japan reopening its borders to international visitors, but capacity is not flooding back quickly which is not a surprise given the relatively short notice of the change in restrictions. Aside from the HKG service “new” routes have launched to six destinations including London Heathrow and Kuala Lumpur.

The other notable change this week at a regional level is in Lower South America with Brazil the major factor with nearly 200,000 seats dropped week on week with both Gol and Azul cutting capacity by over 100,000 seats a week on their domestic networks.

The top twenty country list remains unchanged from that shared two weeks ago, however there are the inevitable weekly movements in the mid-table positions; Brazil has slipped one place on the back of the cuts in capacity and Indonesia has moved up above Russia.

Throughout the pandemic, there have been some countries that have recovered quicker than others and of course some such as Mexico where entry restrictions were perhaps more liberally interpreted than in other places. Looking at those countries with more than 250,000 seats per week pre-pandemic, Colombia is a standout winner with 28% more capacity than in 2019 with Nigeria at +21% and Egypt at +14%. At the other end of the spectrum with the same 250,000 capacity criteria then Hong Kong (-78%), Chinese Taipei (-63%) and the Czech Republic (-45%) are all struggling to rebuild their positions.

China’s bounce back is highlighted by the specific capacity growth of two carriers in the top twenty, China Eastern (+33%) and China Southern (+36%) who both nearly added back some 600,000 seats in one week. To put that in context that is more capacity than the whole Avianca or Eurowings network operation this week.

One of the most noticeable features of airline capacity throughout the pandemic has been its volatility. Its return to a more stable position is reflected this week - thirteen of the top twenty airlines have less than one percent changes to their capacity in either direction.

For this week’s look at On-Time Performance (OTP), we have focussed on those countries with the highest cancellation rates last week, hopefully none of you were travelling in Indonesia where just under one in eight flights were cancelled last week; twice as high as the next country Syria.

For those of you more interested in the really big markets then Germany had a 3.1% rate, the USA 0.72% and the UK 0.67%, a series of much improved results as the summer season drifts towards the last three weeks.

Finally, with World Routes in Las Vegas less than a week away airports will be preparing their final presentations and pitches ahead of meeting airlines.. This week in 2019 there were 34,940 airport pairs operated with at least a daily frequency, this week there are 15,429 with the obvious China factor accounting for many of those not in operation. All of which suggests that every airport will have an opportunity in Las Vegas where the concept of slots has a slightly different meaning to what we normal expect in this industry!