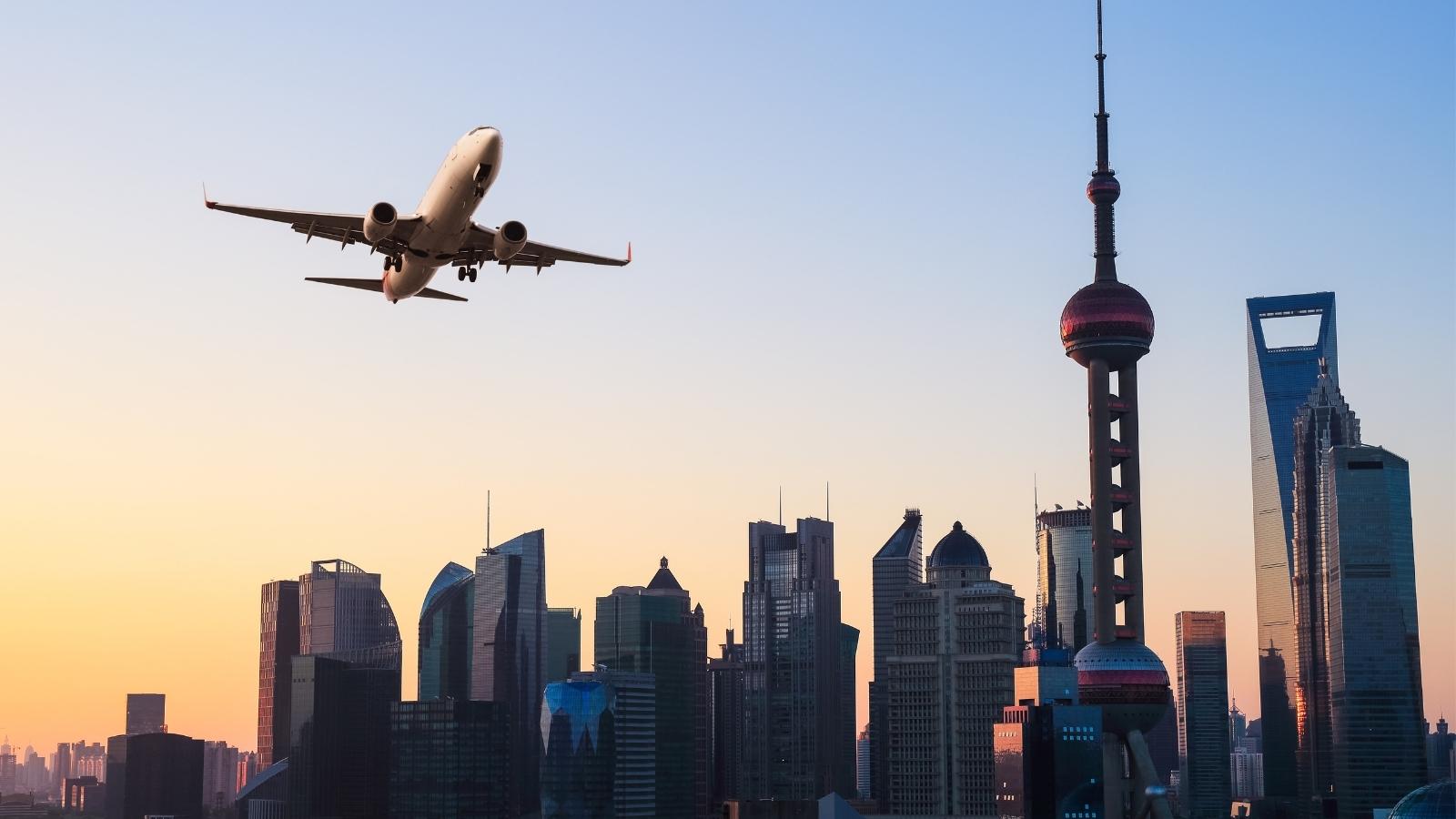 2022 has been another year of ups and downs for Chinese aviation, at least in terms of how much flying has been done. No other market, perhaps in history, has seen the same degree of volatility in the schedules being operated by airlines.

According to the latest OAG data, in December 2022 there was 35% more capacity than in November (which saw capacity fall by 32% compared to October).  Of course, not every month has seen such swings, but overall China has seen capacity deteriorate in 2022 compared to 2021, an unusual situation when aviation in most countries continues to be in recovery from the global pandemic. At least the year ends with December 2022 capacity 2% above December 2021. With international markets likely to re-open in 2023, the year ahead should see further gains.

With international flying still very limited from China, the domestic market makes up 98.5% of all capacity and ends 2022 very close to where it was three years ago.

The airlines occupying the Top 3 places in China’s domestic market (by size) are unchanged from December 2019:

Between them they make up 42% of all domestic capacity, a figure that is unchanged from December three years ago.

While domestic capacity as a whole is just 0.2% below where it was in December 2019, individual airports have seen major changes as the market has responded to different restrictions on movement around the country.

Of the three major cities Shanghai has fared best. Shanghai Hongqiao (SHA) and Shanghai Pudong (PVG), between them, are operating with 2.6% more seats than in December 2019, before the pandemic, although this is comprised of a 4.1% reduction at SHA combined with a 10.6% increase at PVG. In Beijing, Beijing Capital Airport (PEK) has seen capacity fall by 45.1% compared to December 2019 but this is partly due to the rising share of flights using Beijing Daxing (PKX) instead. Between then, capacity is now 11.5% below where it was in December 2019, demonstrating the cautious approach to reopening the city.

In the south, in the Greater Bay area, domestic capacity ends 2022 14.7% down on December 2019 at Guangzhou (CAN) and 1.6% down at Shenzhen (SXZ). The difference may be attributable to a loss of connecting opportunities at CAN relative to SZX.

Overall, the Top 10 airports in China handle just over a third of all scheduled departing capacity while another 240 airports handle the remaining two thirds. Among the Top 50 airports by size, the ones that have been able to add the most capacity over the past 3 years include: Hefei (NGB +25%), Quanzhou (WUX +28%), Yantai (SWA +29%).

When we look at the provinces which have the most scheduled aviation, and compared capacity now with where it was back in December 2019, one Province stands out and that is Sichuan. The volume of scheduled seats has grown by 37.4% between December 2019 and December 2022 as new airports have opened. Chengdu Tianfu opened in June 2021 and is now operating with over 1.8 million seats in a month. While it has cannibalised some of the airline capacity that was using the older Chengdu Airport, overall capacity has risen by almost 10% across the two airports.

Sichuan Province also saw the old Dazhou Airport (DAX) replaced with a new Dazhou Jinya Airport in May 2022, a move that has resulted in capacity growing by 77.8%.

The largest route in China being operated this month is PEK-SHA with 593,000 seats. While this is 18% fewer seats than three years ago, it is still enough to have made it the largest domestic route in China back then. All of the Top 10 domestic routes operate between the four main urban conurbations of Beijing (PEK & PKX), Shanghai (SHA & PVG), Pearl River delta (CAN & SZX) and Chongqing (CKG)/Chengdu (CTU).

With news that movement between Hong Kong and the rest of China may become more possible soon, this is a welcome sign for China’s airlines. Pent-up demand for outbound air travel in particular should ensure that 2023 sees international passenger traffic return where it can. Some domestic markets may, as a result, continue to see some volatility as the travel focus moves away, but this is a large market and there are plenty of people still looking to fly.