Airlines Spring Back Into Action - The Good, Bad and Ugly Parts of the Air Travel Recovery… 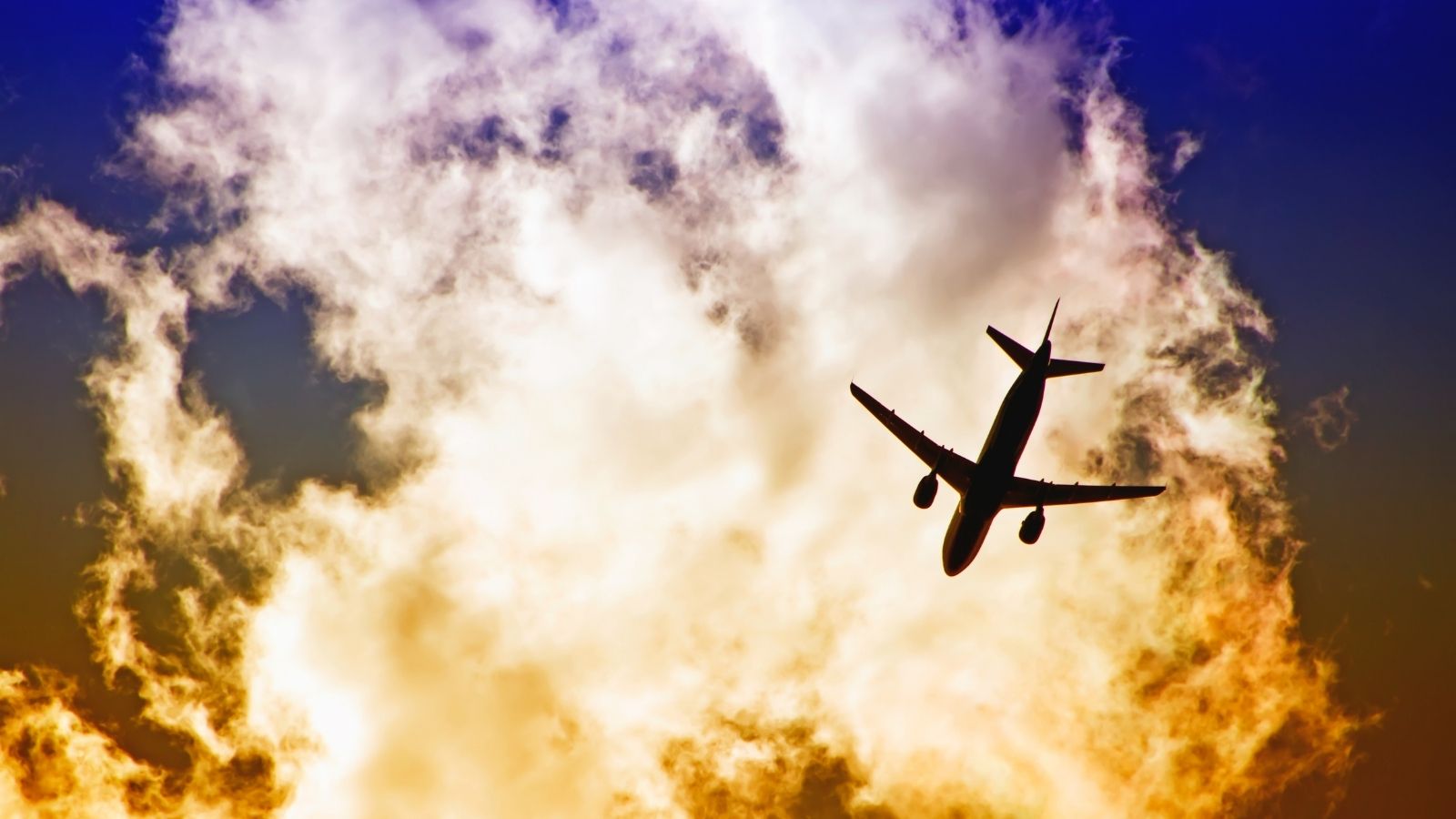 The first week of the season is like a typical April day, a bit of sunshine, some cloud and some ugly showers!

On the positive side of the equation global airline capacity has increased back to 83.4 million, an increase of 2.6 million or 3% week-on-week. This growth had the potential to be even higher, but airline capacity in China fell by 10% (just over a million more seats) as further lockdowns impacted available airline capacity.

The cloudy side of this week’s flight data is buried in the forward-looking airline capacity for the next three months in which 28 million seats have been removed through to June with over 12 million in April alone. It is unusual for such a high percentage of capacity adjustment (-2.1%) over the forward three-month period, however over a quarter of that lost capacity is from changes to capacity in China where constant changes are the price of a zero-covid strategy. If Chinese capacity does bounce back at some point in the next few weeks, then as it currently stands June is at some 460 million seats which is less than 10% below the pre-pandemic 2019 level and from some recent analysis demand does appear to be very strong.

Over three million extra seats are scheduled this week in Western Europe with a 20% increase in capacity since last week taking the market ever closer to catching the North American aviation market. The encouraging recovery in Western Europe does need to be kept in context, the region remains 12% below the same week in 2019 - although that is a lot better than the reported levels in North east Asia (-40%) and South East Asia (-42%) where despite a number of country markets re-opening capacity continues to struggle to recover.

The Southwest Pacific region continues to slowly reopen, and capacity has again increased week-on-week (+10%) and now stands just below the two million seats a week mark which is around 30% down on the same week in 2019. Two regional markets are now actually ahead of their 2019 level, South Asia which is primarily the India recovery and Central America where capacity in Mexico is 8% ahead of three years ago.

With another 10% capacity cut and a 24% reduction in capacity compared to the same week last year, China is clearly struggling to recover and is now only half the size of the US aviation market which didn’t seem likely a few months ago. China, Japan, and Hong Kong (SAR) are the only major country markets where international travel restrictions are firmly in place; Japan is now indicating some easing of travel protocols and with Hong Kong easing some restrictions does China run the risk of being increasingly isolated?

In Western Europe, the United Kingdom, Spain, Germany, and Italy all report increases of over 20% in weekly airline capacity, Spain and Italy are now at higher capacity levels than in 2019 which bodes well for the summer season and a strong recovery, particularly amongst the low-cost airlines that increasingly dominate these markets.

In the Russian Federation this week the number of seats operated fell by 25% compared to last week. International capacity from the country has halved in the last four weeks as airlines continue to apply restrictions in Western Europe.

Ryanair are now the world’s fourth largest airline with 3.6 million seats scheduled for this week taking them ahead of United Airlines. Adding an additional 27% more capacity week-on-week is some task but easyJet are going one step further with a 31% increase. Even British Airways who have lagged behind many carriers in the recovery have finally crept back in to the top twenty global carriers in 19th place adding back 20% more capacity, leap frogging ahead of Air France at the same time.

In summary not a bad week for the aviation recovery with the notable exception of China. One event perfectly captures the good, the bad and the ugly part of this week’s data and it’s personal; the South Terminal at London Gatwick reopened on Sunday morning, last Sunday 15 flights departed from the airport, yesterday that increased to 34 flights (that’s the good bit), every one of those went over my head having lost an hour’s sleep (the very bad part) and that made Mother’s Day a struggle (the ugly part)!