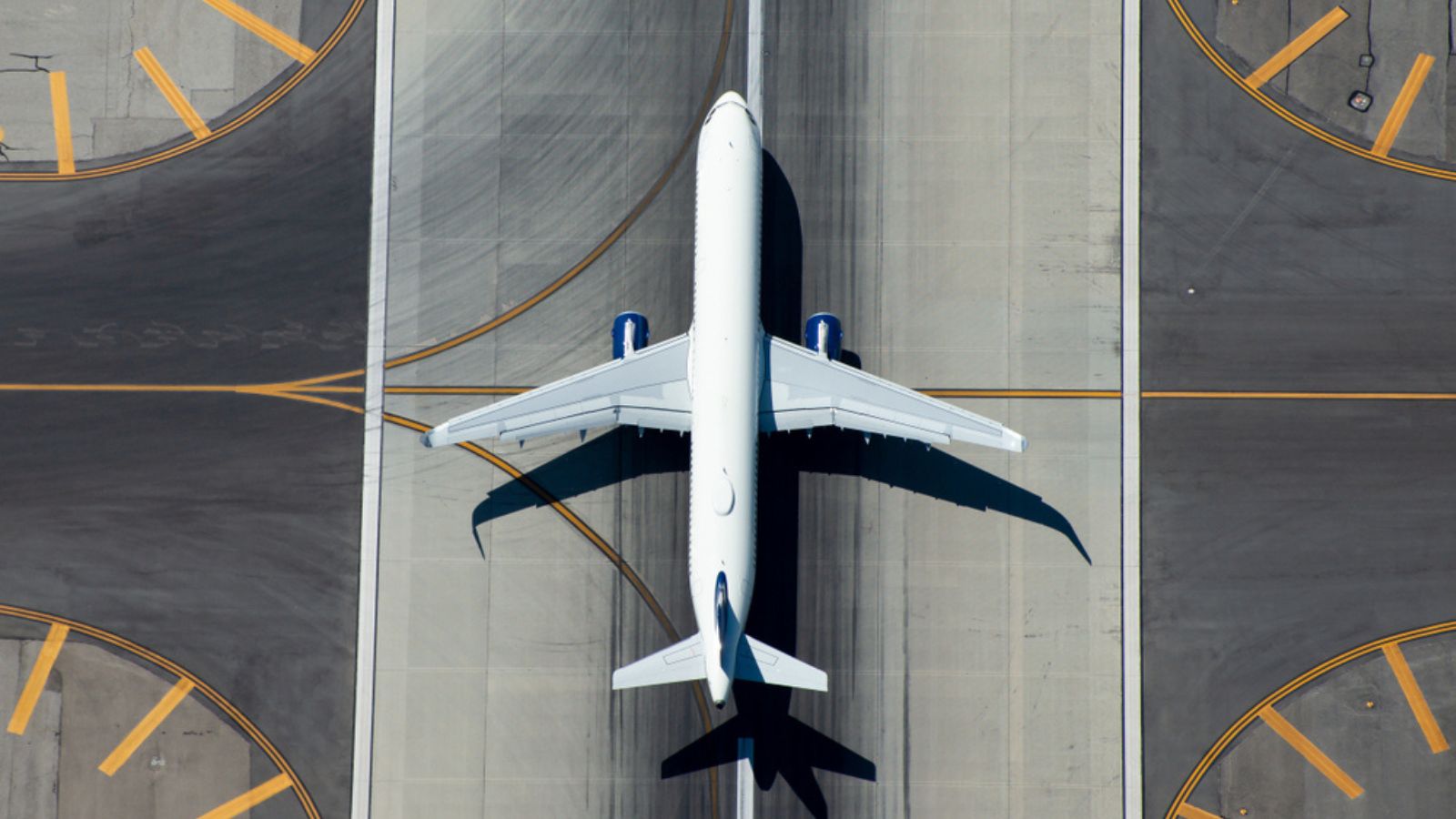 So here we are, it’s officially the winter season, although the temperatures in the Northern hemisphere right now mean it doesn’t feel too wintry yet.

Here in the north of Europe, it’s now also the end of summertime meaning the clocks have gone back making it lighter in the mornings, but from mid-afternoon onwards the gloom sets in. It would be easy to think the outlook is all gloomy - especially as global capacity has seen a significant shift downwards this week - but this is the seasonal norm as we transition from summer to winter. In 2019, the shift between IATA seasons saw scheduled capacity fall by 4m seats (or 3.7%). However, this year scheduled capacity has dropped by 3m seats (or 3.3%) between summer and winter.

Are We Seeing Airline Schedules Stabilising This Week?

Global scheduled airline capacity is now 90.5m this week, with the majority of the seasonal reductions taking place in Europe on a week-on-week basis. Compared to 2019, seats remain 15% behind so there is little change to the ongoing trend in capacity terms.

Last week we reported that European and North American capacity was close to 2019 levels, but due to the change in seasons both regions have seen capacity fall back this week.

Week-on-week North American carriers have reduced seats this week, down by 300,000 (-1.4%). With the US majors reporting their latest financial performance in recent weeks, we’ve heard some optimism about a return to profitability – with very closely managed capacity:

This cautious optimism is encouraging, particularly as we embark on what is traditionally the most challenging period for airlines through the winter season.

Both carriers report strong demand for domestic and short-haul travel, and this is evident when we analyse the recovery this week by aircraft type. Using the generic categories of regional jets, narrowbodies, widebodies and others, it’s evident that narrowbodies are making the most of the travel recovery.

Although still a little way off the 2019 benchmark, capacity on narrowbody aircraft is at 68m seats this week, accounting for 76% of global capacity – up on the same week in 2019 when narrowbodies operated 71% of global capacity. In terms of trend, narrowbody seats are 15% higher than the same week last year, and just 9% below 2019. By contrast, widebody capacity remains 31% below the same week in 2019, and accounts for just 14% of capacity, versus 17% in 2019. Of interest too are regional jets which are furthest behind 2019 levels, at 34% below.

Positive Signs of Improvement in December

Having seen a bit of optimism in January and February last week, we now see this being revised downwards slightly as the winter season begins in earnest. Carriers have taken 36m seats out of February this week and a smaller 1.1m seats out of January. Some of that has moved in December, with an increase of 25m seats but this of course is also subject to how the next few weeks play out. As it stands this week, scheduled capacity in November is expected to be 11.9% below 2019, and December 8.9% behind – which would be a positive end to a challenging year. Let’s hope for that.

With the conclusion of the national congress in Beijing, there was hope that there might have been a clearer picture of the re-opening of China for outbound travel. As news slowly emerges on how China intends to govern itself for the next five years, there is currently no clarification on when the country might fully reopen, although there continues to be optimism that this will take place sometime in 2023 (three years after the COVID-19 pandemic began). In capacity terms this week, there is a further reduction in China, with carriers taking just over 260,000 seats out. China’s capacity remains 30% below the same week in 2019.

The big moves this week are across Europe with most European countries seeing capacity reductions of between 10-15% week-on-week. Mexico remains relentlessly upbeat, with capacity growth of 4.4% this week, and an increase on recovery against 2019 up to 13.5% this week. The UAE has also seen a similar increase in capacity this week, up by 3.9% on last week, as carriers have added around 50,000 more seats; boosted no doubt by half-term getaways for European travellers and the effect of the region gearing up for Qatar hosting the World Cup.

Qatar is currently the 31st largest country market with capacity just 8.6% below the same week in 2019. Carriers have added 12,600 seats this week compared to last week and we expect this trend to continue in the weeks ahead. I’m leaving the mention of football there as John Grant will be back next week with some insights on what it will mean for capacity and those countries lucky enough to be participating.

Are Airlines Bedding Down for Winter?

There is no real sign of this yet. Carriers have been cautiously managing capacity for some months now and this is only going to continue over the winter season. Of note perhaps this week is Ryanair reducing capacity by 22.5% and easyJet by 26.3%. This is considerably more than in 2019’s transition from the summer to winter, where Ryanair reduced capacity by 15% and easyJet by 15%.

The other major European low-cost carrier (LCC) Wizz Air have also reduced week-on-week capacity although by a smaller amount, just 10%, and given their use of the pandemic to pursue a growth strategy, are now considerably larger than they were in 2019. Looking back at other carriers in the Top 20 in the same week in 2019 did not highlight any other such significant reductions, with most carriers averaging capacity reductions of 1%.

This year sees a much more mixed result, with some carriers cutting capacity week-on-week – Deutsche Lufthansa, China Southern, and Indigo for example, with others – LATAM, All Nippon and Emirates – continuing to add seats week-on-week. This reflects of course the progress of recovery in different parts of the world and local market demand conditions and is likely to continue in this way through the winter.

As ever, stay safe everyone and let’s hope for those of us in northern climes that the weather holds and we can put off unpacking the winter coats for a little longer.