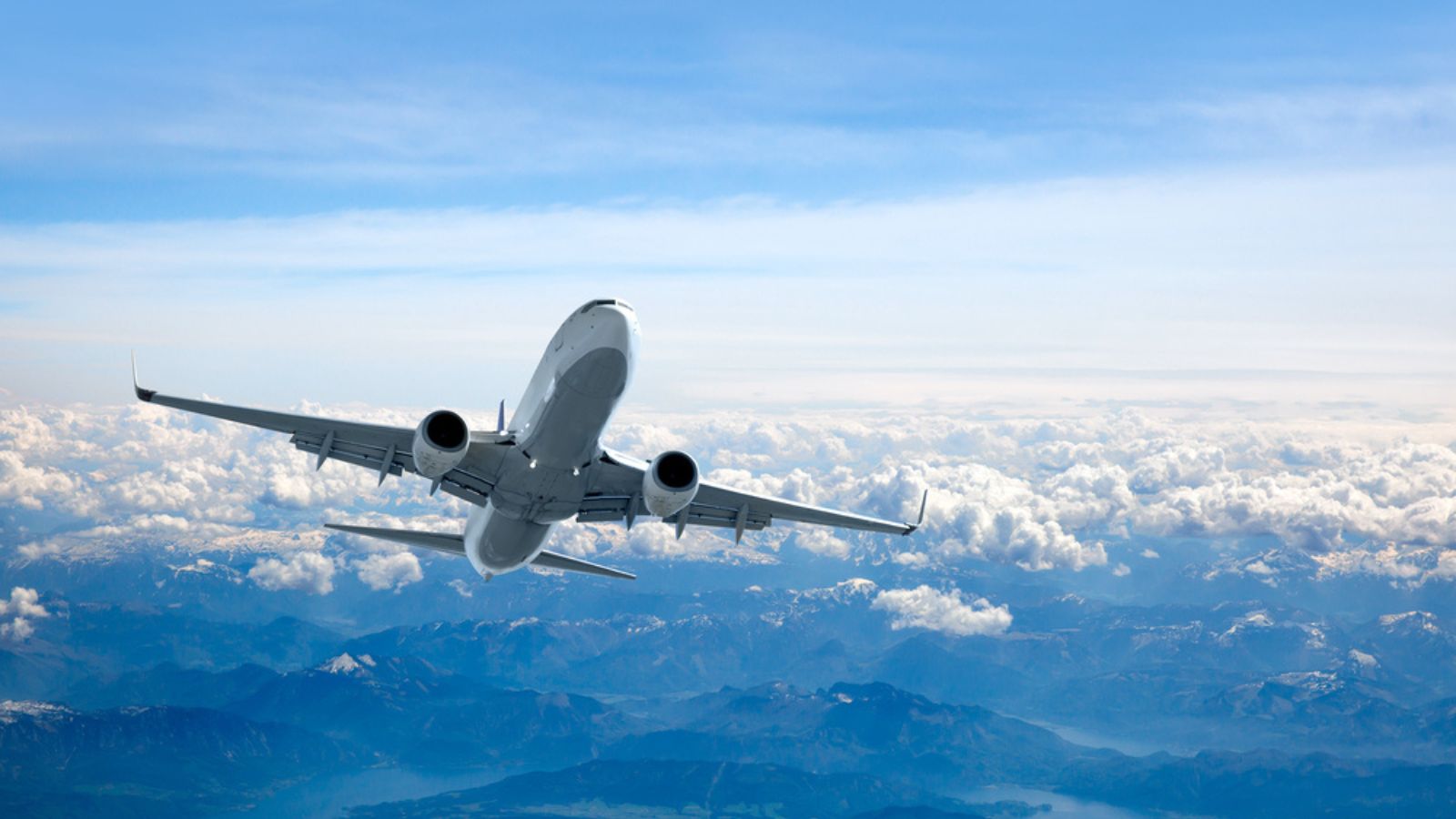 Another week of more than 102 million scheduled seats makes this the eighth consecutive week above the 100 million mark and with September still holding above that point global capacity appears to remain strong through to the end of the summer holiday season; what happens after that though is anyone’s guess!

There appears to be growing concern about the last quarter of the year as a combination of economic news and limited visibility around corporate demand is finally beginning to get the attention it deserves. Whilst airline CEOs have a fine line to tread in being confident in future performance and realistic, those that are can smell the coffee (or indeed JetA1) and are finally getting a bit more cautious about the winter season. They may have reason too, but let’s focus on what remains of the summer!

As we head to the end of August, we have now added November to the forward-looking monthly scheduled capacity. Since November is the first month of the winter season there is always a noticeable reduction in capacity as airlines take a chance to catch up on heavy maintenance checks for their aircraft, and operating crews get a decent night’s sleep for the first time in months. This year the current reduction in capacity between October and November is around 16%, in 2019 (our reference point for everything now) it was half that amount at 8%. It may be that network planners have yet to add capacity back for the winter season, or it may be that there is more caution amongst the bean counters in required capacity for the winter season; sensible airlines are likely to be cautious of what November brings and this could be one of the first indications of that caution.

Western Europe has consolidated its position in first place with a 3% increase in airline capacity this week and at 24.5 million is now less than 8% below the 2019 level. The gap between the next two largest regions – North America and North East Asia - also widened this week as they both have reductions in airline capacity. North East Asia, well China, has seen an 888,588 seat reduction week-on-week. However, there are also positive developments coming out of China, in the last three weeks the number of scheduled international flights have increased by 6% with new routes such as Manchester – Beijing, Hangzhou – Lisbon and Bangkok (Don Muang) – Nanjing being operated with once weekly frequency. The next few weeks is traditionally busy as Chinese students travel to overseas locations to finish their studies, so expect to see a few more routes added in the coming weeks.

Although we could tell you that the United States is still the largest country market and that the top twenty countries remain unchanged week-on-week, or that Italy has jumped ahead of Russian Federation - we won’t do that this week. Instead, we are going to share some of the latest data on flight cancellation rates by selected major countries over the past few weeks since things appear to be getting better unless, of course, you are a Manchester United supporter!

In nearly every country the rate of flight cancellations appears to be coming down with many markets now at, or below, less than one percent of flights being canceled last week. There are of course exceptions, Indonesia continues to have a very high cancellation rate, and both Switzerland and the United Kingdom saw higher rates of cancellations last week. And of course, these are country averages so there are some airports in most countries that continue to have challenges; London City Airport had a 3.9% cancellation rate and Houston Intercontinental “enjoyed” a 2.8% cancellation rate last week.

Perhaps suffering from altitude sickness through being the world’s largest airline for a very long time, American Airlines last week put down a non-refundable deposit on 20 new supersonic aircraft despite the aircraft still only being a drawing. It’s either an inspirational long-term investment or a PR stunt that in time will quietly get dropped; it seems that many industry experts are skeptical of the investment, but then again Leicester won the Premier League in 2016 and no one expected that to happen.

Slightly below American Airlines sits Ryanair who added a further 3% to their scheduled capacity and announced plans to add more flights in the autumn half-term holiday to accommodate those passengers unable to fly from Heathrow - where the capacity cap will remain in place to the end of October. Ryanair hardly needs “own goals” from other airlines/airports but will gladly take those unlucky people who will have to realise that London Stansted is some distance from the M4 corridor.

Chinese airlines continue to cut capacity as another round of sudden lockdowns take place in China with Shanghai once again the focus of attention.

And finally, an interesting development in the United States last week is perhaps a pointer to a changing domestic market in the coming years. Frontier may have lost out in the battle for Spirit Airlines, but their spirit doesn’t appear damaged with some strong announcements last week. Fresh from losing a skirmish, the airline appears to be gearing up to attack legacy carriers with an expanded network of services offering options to conventional connecting services via major hubs. Will it work…..well it seemed to for Ryanair!