Recovery in Most Regions Continues, Airline Capacity Below 100 Million Due to Latest Lockdown in China 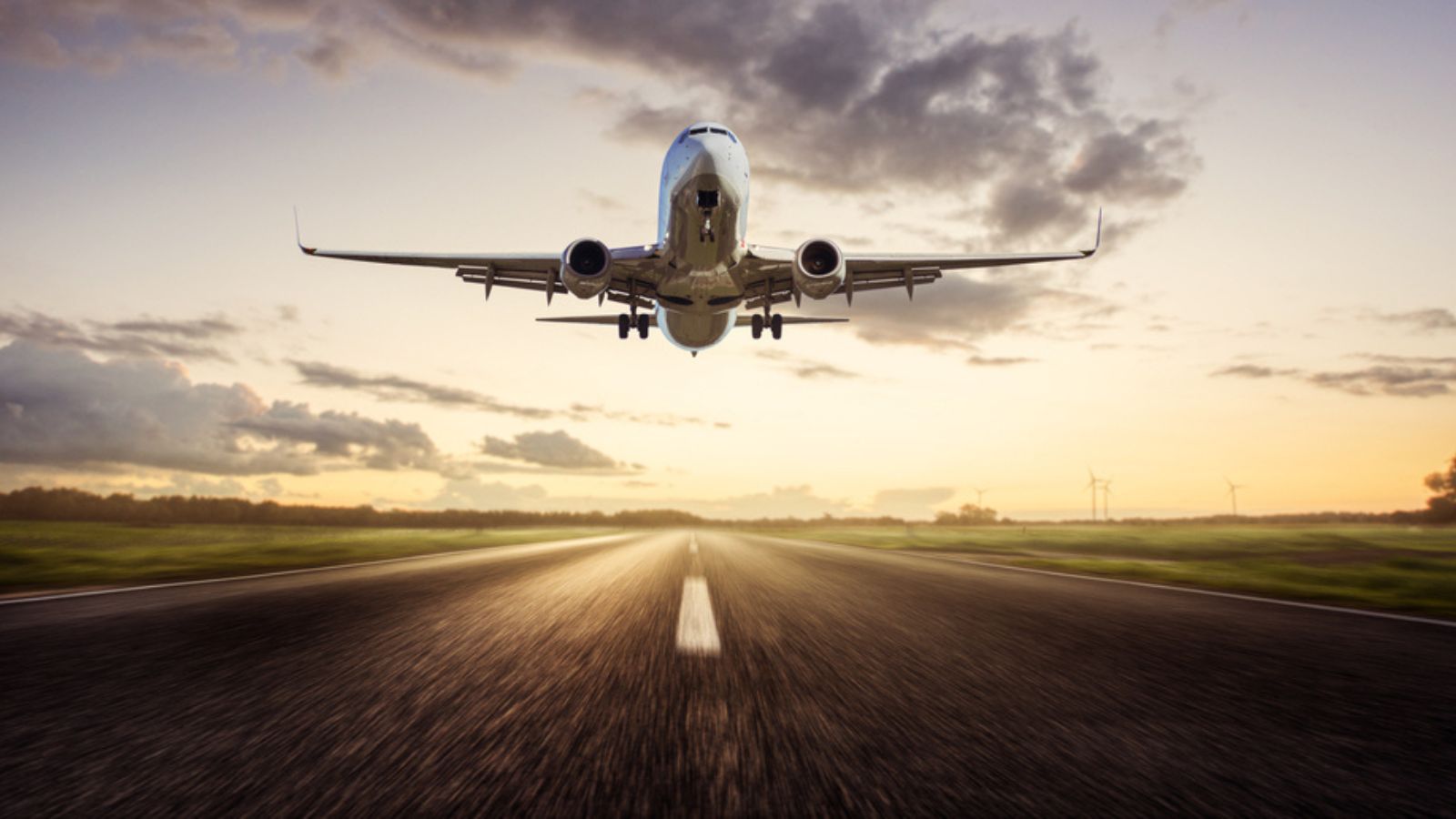 After the summer season of 100 million seats plus a week, global airline capacity has now fallen back to 97.3 million seats this week as airlines ease back the throttles on production, well that’s the headline story…

China has extended lockdown in some areas of Chengdu to try to contain a Covid outbreak, with 157 reported cases of Covid in the last few days, this has resulted in a 14% reduction in capacity - a loss of 1.9 million seats in the market. Last week China’s airlines reported losses for the first six months of the year - it’s hardly surprising when they can’t have any idea what they will be operating from week to week across their domestic networks. China’s zero-Covid strategy is frustrating airlines around the world but is unlikely to change anytime soon as the winter season approaches.

Another sign of madness this week is the announcement of the preferred candidate to acquire ITA Airways, formerly Alitalia, and still (judging by sightings at London Heathrow) operating aircraft in the old livery. If it didn’t work last time quite why Delta Air Lines and Air France-KLM think an investment will work this time is beggars belief, but then again so does Brighton being fourth in the Premier League, but strange things do happen 😊

The latest forward-looking airline capacity data shows a 5.4 million cut in capacity for the month compared to last week of which 6.1 million is accounted for by the latest China lockdown, suggesting that in global capacity would have increased week-on-week had the latest lockdown not occurred. Aside from that dramatic adjustment the rest of world appears to have stayed calm and not panicked with planned October capacity falling by just two tenths of a percentage point, one of the lowest levels we have seen for some time. October currently stands at 91% of the 2019 capacity level and whilst that will slip back in the next few weeks it is likely to settle somewhere between 90-85% of the 2019 mark which will be a stronger position than we have seen for some time.

In broad terms, there are more reasons to be optimistic about capacity creation in the next few months as airlines hope for the return of the corporate traveller - although the slowing global economy may threaten a rebound in business travel. An interesting piece of analysis from Bloomberg’s analyst last week suggested that recent increases in airfares hardly cover the increased cost of operation for many of the major carriers and that price elasticity on demand is now really stretched. That piece of research proving at least one thing, good news is always accompanied by bad news!

Most regions report a reduction in capacity week-on-week with the Caribbean region leading the way with a 14% reduction as capacity is cut at the end of the summer holiday season, the region does however remain at 88% of its 2019 levels.

North East Asia has a 10% reduction, the majority of which is due to the earlier mentioned reductions in China. Despite the capacity cuts week-on-week across most regions there are some bright spots when comparison is made to 2019, Central Asia may be the smallest region of the world with under half a million weekly seats but records a 15% increase over 2019 and with Wizz Air recently stating that they will be building their presence in the region the future looks promising. Equally, in Central/West Africa capacity is some 9% up on 2019, although currency exchange issues in Nigeria this week may result in airlines cutting back capacity in the coming weeks.

When compared to this time last year capacity is an impressive 24% up, confirming that the recovery is in most regions well under way. Both the Southwest Pacific and South East Asia regions have doubled their capacity compared to last year, although both are still tracking at less than 80% of their 2019 levels.

The top twenty country markets remain unchanged week-on-week, although Greece continues to slide backwards and may be replaced by Colombia next week if the current pattern continues. Mexico, Vietnam and Greece are the three markets that now have more capacity on offer than in the same week of 2019. Germany, China, Japan and Indonesia are all below 80% of their capacity points three years ago.

Last week we looked at which airlines had been making the most adjustments to their schedules and we have therefore returned to the top twenty global carriers which remain dominated by US-based carriers with six included in the listing. Interestingly, Spirit Airlines this week returns in the twentieth spot at the expense of JetBlue, nothing quite like the airline being purchased knocking their new owner out of the rankings.

Last week also saw an “informal” Ryanair press conference where they once again told everyone how well they are doing and how difficult the market is for everyone else. There may be a crumb of truth in that opinion and they are certainly one of the few airlines in the world with more weekly capacity than in 2019, an impressive 18% to be precise. Low-cost airlines have generally recovered more effectively than the legacy operators, with Wizzair another successful growth story, Spirit have grown by +16% and Indigo at +13%. In each case these carriers are distancing themselves further from the competition and driving the market forward.

To compliment the weekly capacity trends we can also share weekly on-time performance rates by airlines around the world. This week we’ve included a table showing the cancellation rates of the top twenty carriers; it makes for interesting reading and shows a positive trend in most cases over the last six weeks.

Many of the major carriers have made positive steps forward in the percentage of cancelled flights, Air Canada for instance now cancelling around 3.5% of all scheduled flights compared to over 8% six weeks ago. Sadly, the challenges of operating in China where things can change quickly is reflected in the cancellation rate of China Eastern which remains stubbornly in the high teens.

Finally, just a reminder that the OAG webinars return on 21 September with lots to discuss after a month on the beach (if only!). So if you have any questions that you would like to be answered email them to sue.davidson@oag.com - that way we get a chance to find out the answer for you!