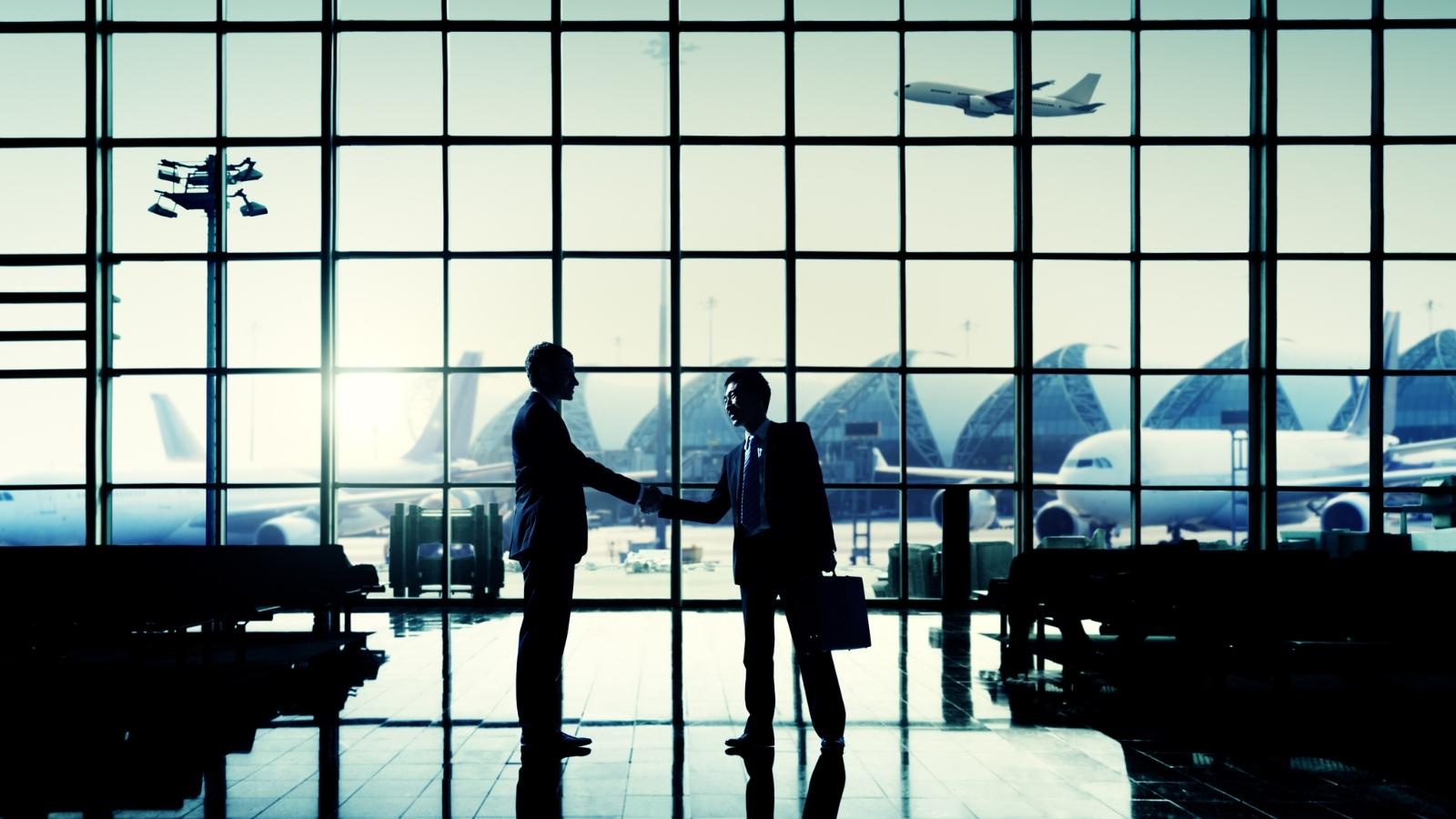 There has never been a period of such capacity change as we have seen during the pandemic, on a weekly basis airlines were adjusting schedules, responding to changes in travel restrictions, and generally fighting to survive. Happily, it appears that those events are behind us, and we now have a much more stable market with airlines able to plan weeks and indeed even months in advance rather than worry about tomorrow’s schedule. Ironically, the one area of the industry that seems to have come through the whole pandemic unscathed has been airline alliances- but is that about to change?

The concept of airline alliances (What is an airline alliance?) is sound; expanded networks, seamless products, additional revenue generation, sharing of resources, cost reductions and, of course, increased consumer choice are frequently cited as the benefits, and in truth they are all the positives. However, the complexity of sharing data, coordinating selling fares and revenue management make it both time-consuming to realize the full value of such alliances and even more difficult to untangle the relationship as and when changes occur.

Airline alliances currently account for 43% of all capacity on offer, a slight reduction on the 45.9% they held in 2019 before the pandemic, with all three of the major alliances seeing their capacity share reduced. We have seen throughout the pandemic that legacy airlines have been slower to rebuild their networks at the expense of their low-cost rivals, who in many markets have grabbed significant capacity increases.

The Star Alliance remains the largest of the three programs. Nearly one in six seats globally is operated under the Star Alliance umbrella, providing plenty of connectivity with its major member, United Airlines, which operates twice as many seats as its nearest partner in the alliance, Air Canada, and some 21% share of the alliance’s total capacity.

The importance of the US majors cannot be underestimated across all three of the alliances; American Airlines hold a 41% share of the OneWorld group whilst Delta Air Lines has a 30% share of Skyteam. The presence of a US legacy carrier for each alliance is clearly crucial.

There is nothing to suggest that there will be any movement by the major US airlines in their alliance partnerships; they are all founding members of their respective alliances, have invested millions of dollars in their programs and gain considerable revenue from each of their alliance partners. But just supposing there are some significant shifts that begin to occur in 2023 as airlines recover and look at their future market positions and partners? There are already signs of early moves occurring -  how could they play out and what impact will they have?

Before Covid, China Southern had already announced their withdrawal from the Skyteam Alliance. After all, two major Chinese airlines in the same alliance was at best greedy and at worst confusing for many and made little strategic sense. China Southern are the designated base carrier at the new Beijing Daxing International Airport and were given a remit to build a major international-to-international network at the airport (of course, that was before Covid, now any international service at Daxing would be a rare event!)

As part of the Chinese authority’s strategy towards Beijing Daxing, selected long-haul markets such as London, Paris, Los Angeles and New York were given “double designation status” meaning that two Chinese airlines could operate those routes, both increasing competition and of course hoping to encourage more connectivity. China Southern was granted traffic rights to London and apparently then secured access to some British Airways slots - that BA and then Finnair both announced moves to Beijing Daxing appears to have been more than a little coincidental.

It therefore seems only a matter of time -or indeed China reopening - before China Southern formally join OneWorld, after all the alliance needs a Chinese partner and for China Southern and Beijing Daxing to grow they need other airlines to feed the hub. If China Southern join OneWorld, and let’s assume they do, then the competitive position across the alliances will change to something like the table below. OneWorld secures an extra 2.7% share of global capacity taking them ahead of Skyteam in terms of size and of course giving the alliance a strong position in what will at some time in the future be the world’s largest market.

For many years Emirates has said there was no need for them to enter an alliance; they equally developed codeshares and strategic alliances, firstly with Qantas and more recently with United Airlines. There have been overtures made towards Lufthansa, with a recent comment from the CEO of Emirates that both airlines could benefit from working together and that Emirates has some network strengths that Lufthansa could benefit from (presumably in the Southern Asia).

It’s very early days in the formalized relationship between Emirates and United Airlines but if successful could it be the precursor to that “never say never” moment for Emirates actually becoming a “right time, right place opportunity” and how would it change the global landscape?

In truth, were Emirates to join the Star Alliance the impact would be more around the quality of the alliance and the major members such as Singapore Airlines, Lufthansa and United Airlines. In absolute terms Emirates would increase the Star Alliances share of the global market by around 1.3%, clearly not as significant as the potential impact of China Southern entering OneWorld but perhaps on the global arena a bigger statement.

Next year should be an interesting period in which some major airlines reconsider their positions either in existing alliances or indeed look at defecting to a different alliance. With carriers such as TAP Air Portugal seeking investment, ITA (formerly Alitalia) in discussions with Lufthansa and the Korean Air and Asiana merger likely to get final approvals there are early signs of some movements which would then create ripples across other partnerships. However, as we know such things take time, leaving an alliance can take at least a year for the webs to be untangled and for some airlines remaining in an unhappy alliance structure is better than going it alone; after all you can always find other codeshare partners to work with!

What is an airline alliance?

When two or more airlines agree to collaborate on a significant level (including inter-airline codeshare connections) this is called an 'airline alliance'.  Star Alliance is the world's largest airline alliance; five airlines (Air Canada, Lufthansa, SAS, Thai Airways and United Airlines) formed Star Alliance in 1997 and it now has 26 member airlines.