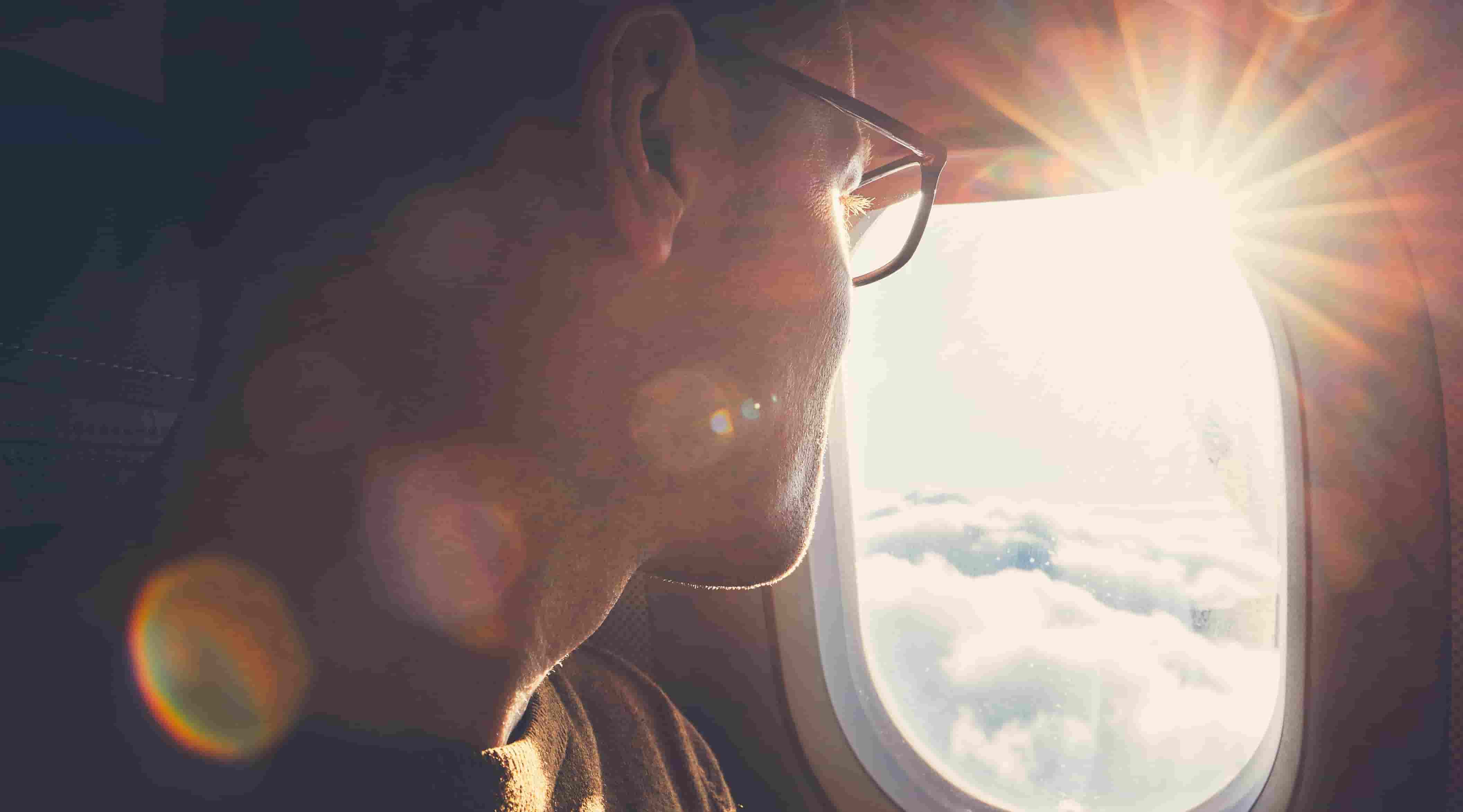 Despite everything that has been thrown at the aviation industry in 2020 there is much to look forward to in 2021 as the last few hours of the year wind down and we take a few minutes to reflect on a crazy year. Good times are returning, and about time too!

When you reflect on what has happened in the last twelve months then perhaps the aviation industry, travel and tourism and all the associated supply chains had in some places become slightly complacent as the chart below may show. For the last twenty-year, global capacity has grown steadily, new city pairs have been added and air fares continued to stimulate extraordinary demand and market stimulation. Record aircraft orders, deregulation, cheap oil prices, increased leisure time, Airbnb, digital sales, emergent markets and second homeowners helped create some of the most profitable years ever for airlines. Or did it…….

The truth is that those record profits were concentrated amongst a select group of airlines that had either really understood their costs bases and adapted or enjoyed the benefits of supplier consolidation. The vast majority of airlines remained unprofitable over an economic cycle relying on cash flow rather than building cash reserves. It might be harsh, but the airline industry did need a shake-up but perhaps not to the extent seen. So, can we be optimistic for 2021 and beyond; absolutely and here are some reasons.

Locked in Demand – with many countries entering their second or third lockdowns the desire to escape somewhere warm and sunny increases as every boxed set gets completed. Many international markets have been locked down since March and despite bubbles and corridors with the correct procedures and travel protocols in place demand is waiting to be ignited.

Unspent Savings – although 2020 has been a really hard year for many with job losses and furloughs around the globe the pandemic has forced people to save; in the UK alone, there is an estimate of over £100 Billion of savings waiting to be spent when lockdowns ease. Not all of that will be spent on travel and tourism but a proportion will and multiply that across the globe and airlines should expect some healthy demand.

Competitive Airfares – if you have ever admired how low-cost airlines stimulate demand between obscure city pairs then to use a Bachman-Turner Overdrive phrase “You ain’t seen nothing yet” With an absence of forward bookings some of the more aggressive low-cost carriers are already offering incredible deals for Summer 2021 and beyond. Ryanair have a million seats on sale for £19.99, easyJet have a flexible guarantee on their £19.99 fares and even the legacy carriers are reaching new lows as they seek to rebuild cash and demand.

Cautious Capacity Growth – with less than 60% of global capacity now operating and load factors still hovering around the 50-60% mark airlines will not be rushing to add capacity back too quickly. After all, you cannot maximise yields when load factors are not creeping above 75-80% and once cash flow has been reignited airlines will start looking at profitability as a priority. For this reason alone, grabbing a cheap fare now makes real sense compared to the interest earnt in a bank!

The Max is Back! – no, not the drink but the plane! For Boeing this is of course a big deal and Ryanair’s “never miss an opportunity” order for a whole load more at a very cheap price helps rebuild confidence. The operating costs advantages are certainly helpful although in truth they are more likely to be a longer-term benefit than short term gain. More importantly its return to service is a bigger piece of symbolism around the recovery of aviation; 2021 will be a good year for the plane and the industry.

A Trillion Dollar Opportunity– In 2019 ancillary revenues were expected to break US$900 Billion expect that to break through the Trillion mark at some point in 2021 as airlines maximise all possible opportunities. Pre-paid advance seat assignment, “socially distanced” seating; priority distanced boarding, priority Covid-19 testing; airlines were already online retailers and that will accelerate in the recovery phases.

Mergers, Consolidation, Failures and New Entrants – we have already seen the first proposed merger for 2021; Korean Air and Asiana; is this the first of a new wave of such activity. Is there a potential merger opportunity in the North American market; could Asia see more activity and could Alitalia find another partner, probably not in all truth!

There will sadly be some failures; it’s inevitable even in the best of times, it is part of the evolutionary process, but the first quarter of the year could tip carriers over as shareholder support becomes exhausted. Will Malaysia’s two major carriers still be operating the same network at the end of 2021, will South African Airways latest recovery plan actually come together, and will it be sustainable and can Norwegian make it through the night?

Ironically, against that backdrop 2021 could be a great year for start-ups. Entry into a market with excess demand, a surplus of aircraft capacity, skilled labour available and most importantly no debt to repay seems like a set of healthy ingredients for any shrewd entrepreneur that has had a whiff of kerosene. Early indications of new airlines in Brazil, the United States and even Europe suggest that some are already seeing those opportunities.

Vaccine Victory – last but by no means least – unless, like me, you are under 25 and fit and healthy, the roll out of vaccines will make a huge difference in terms of travel confidence, protocols and international travel requirements. However, vaccines are unlikely to have a sudden impact on demand and most expectations are that their impact will not be significant on travel before the third quarter of 2021.

So, 2020 may have been the worst year ever for aviation but we can’t dwell on the past. 2021 promises so much opportunity for change, growth and the rediscovery of international travel. The next twelve months should be really exciting and enjoyable and after what we have had to put up with recently, we certainly deserve to have a good year.

But as always……only time will tell!