12 August Set Up as Busiest Day for Airline Capacity 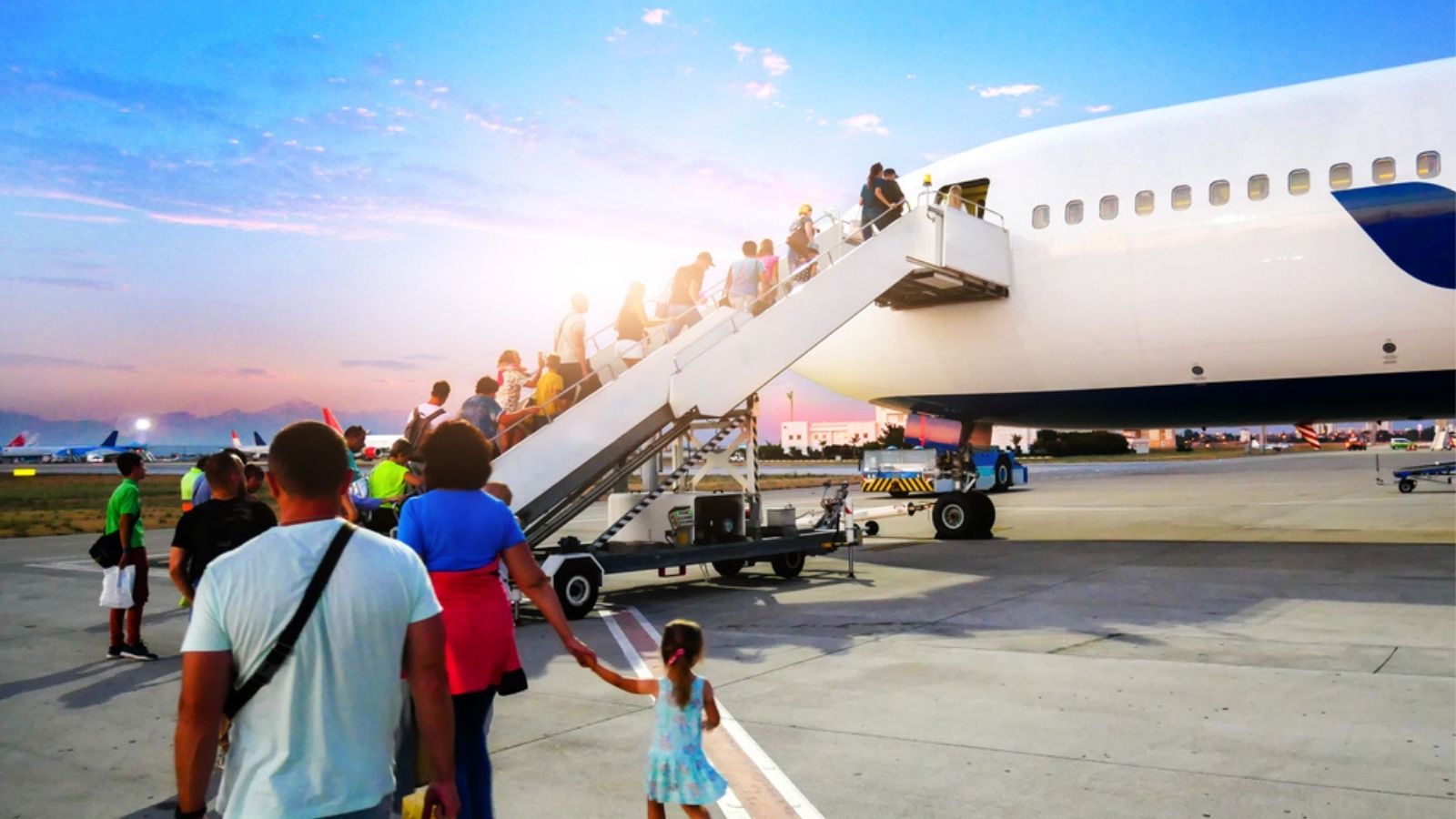 As We Hit 90 Million Seats… Shortages Create an Ongoing Challenge

It has been a strange week for the airline industry. After a few weeks edging ever closer to 90 million seats a week we have finally got there with 90.7 million seats on offer. That’s a positive with China leading the breakthrough adding back some 2.2 million in capacity for the next seven days, and the good news is that we can expect more capacity in the coming weeks.

And yet despite the breakthrough number there remain shortages of all sorts around the world that are impacting a full travel recovery. EasyJet have elected to stop selling Row 26 on their A319’s to bring the operational configuration down to 150 seats and thereby avoiding the fourth crew member requirement. In August that equates to around 60,000 fewer seats for sale and probably some higher selling fares on selected services to mitigate the lost seats. In Nigeria the local airlines have suspended all domestic flights as a shortage of fuel and price spike has made such operations difficult to continue; an eighty-minute flight will now take nearly twelve hours by road according to Google Maps, enjoy! And finally, TUI have announced that they may not be able to offer a refreshment service to passengers on selected flights as supply shortages impact their service.

Airline capacity over the next four months continues to be adjusted every week with a further 11.4 million seats removed through to the end of August; it sounds a lot but is 0.6% which has been the norm for the last few months as some stability returns to the market. It looks like the 12 August will be the busiest day of the year for capacity this year with 16.1 million seats planned at the moment; the busiest day in 2021 was a very unusual 17 December with 12.5 million seats on offer.

Global airline capacity is now at 83% of the same week in 2019 with five regional markets now ahead of their 2019 levels, most noticeably Central & West Africa with over 26% more capacity - although the increasing cost of fuel may dampen some of that capacity growth in the next few weeks. Central America (+ 7%,) and Upper South America (+6%) are also both ahead of the curve with both regions having seen an increasing share of low-cost airline activity through the pandemic. And finally South Asia, well in truth India, continues to be strong with some 74,000 more seats on offer than two years ago with the low-cost airlines once again leading the capacity rebuild.

The largest week-on-week recovery in regional capacity is in North East Asia up some 14% with China up by some 23% adding back nearly 2.2 million seats taking capacity back to 11.7 million, it sounds a lot, but last year China was standing at 17 million so some way still to go in the second-largest market in the world. And of course, when that capacity does return we should be close to 95 million seats a week which may well be the peak for this year.

Japan reports the largest reduction in airline capacity this week with a 7% decline in seats. Speculation continues that Japan will ease inbound travel restrictions by allowing “controlled group” travel in the coming months which seems as crazy an idea as travel bubbles, travel corridors or vaccinated travel lanes (VTLs); experience suggest that countries are either open or in this case closed. International services to Japan are limited to a very few airports with strict controls on daily quotas of arrivals with testing required both on arrival and whilst in Japan; the damage to trade and tourism to what was the Olympic country last year will last for some time. Japan is now the weakest recovering market across the top twenty countries at -32% of the same week in 2019.

Many country markets are reporting very large increases in capacity year-on-year. The UK continues to lead this particular list with nearly seven times more seats than last year whilst Canada, Italy and Germany are all close to three times busier, all of which places pressure on the aviation supply chain.

Four of the top twenty airlines are now operating more capacity per week than in 2019; Ryanair, Wizzair, Indigo and Spirit all of whom are low-cost carriers supporting the fact that airlines in this segment have been faster to recover than their legacy competitors.

China’s big three airlines have all moved up in the list of the top twenty airlines with China Southern now back in sixth place and China Eastern in tenth spot. And in what had been a bad week for British Airways there has been a glimmer of hope; the airline now moving into 16th position ahead of Air France which must make them feel better, if only because Air France eased back on some capacity.