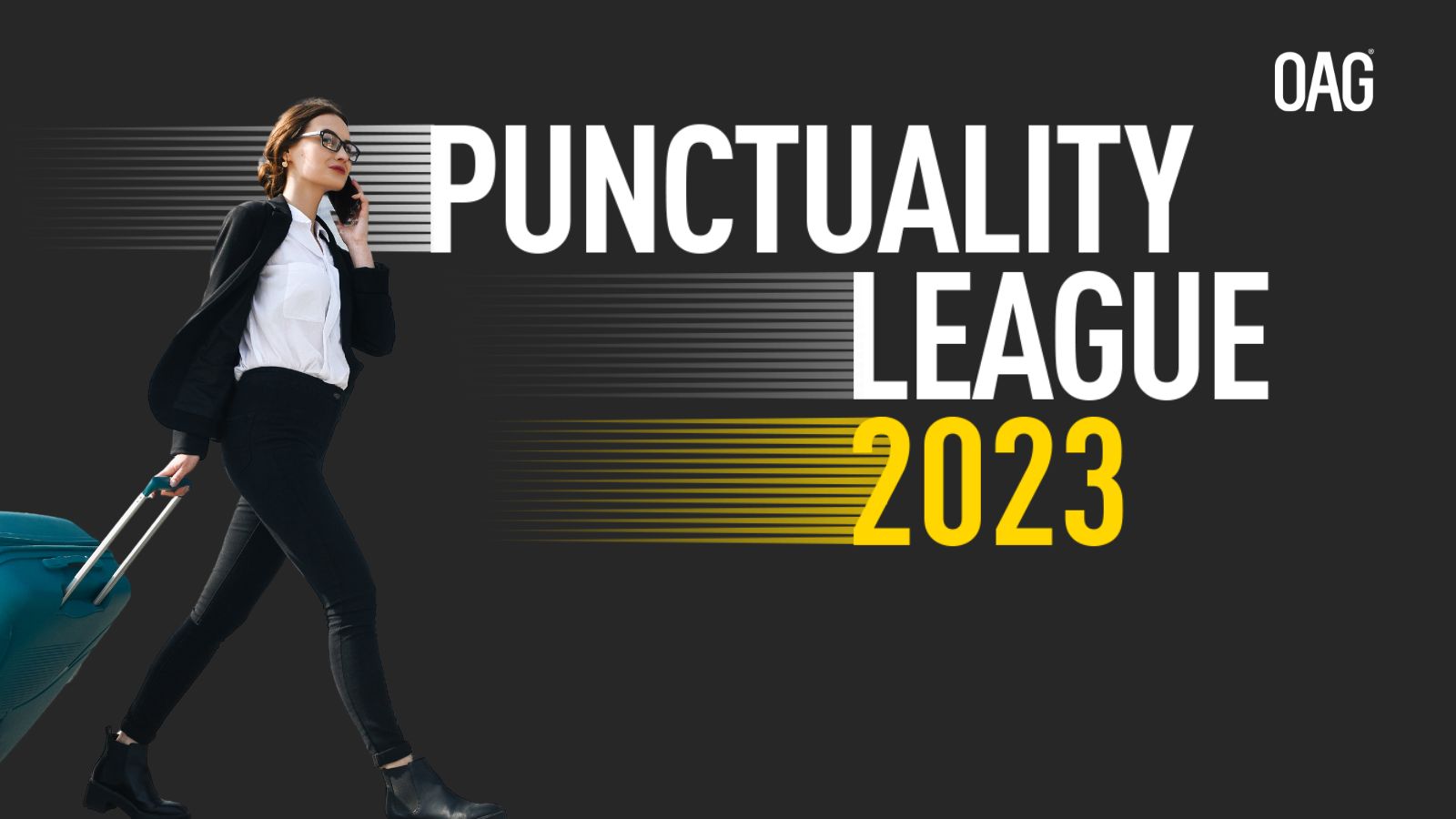 Japan Tops Among Mega Airlines and Mega Airports in the World; All Nippon Airways and Tokyo Haneda International Rank #1

London – January 10, 2023 – OAG, the world’s leading data platform for the global travel industry, has revealed the most punctual airlines and airports in the world as part of its Punctuality League 2023.

Among the Top 20 Mega Airports in the world, Tokyo Haneda took the #1 spot with an OTP of 88.06%. In North America, Atlanta Hartsfield-Jackson International (OTP 80.08%) ranked #2 and Mexico City International (OTP 72.73%) ranked #12. OTP at Europe's biggest airports was impacted this year by operational resourcing issues experienced over the summer.