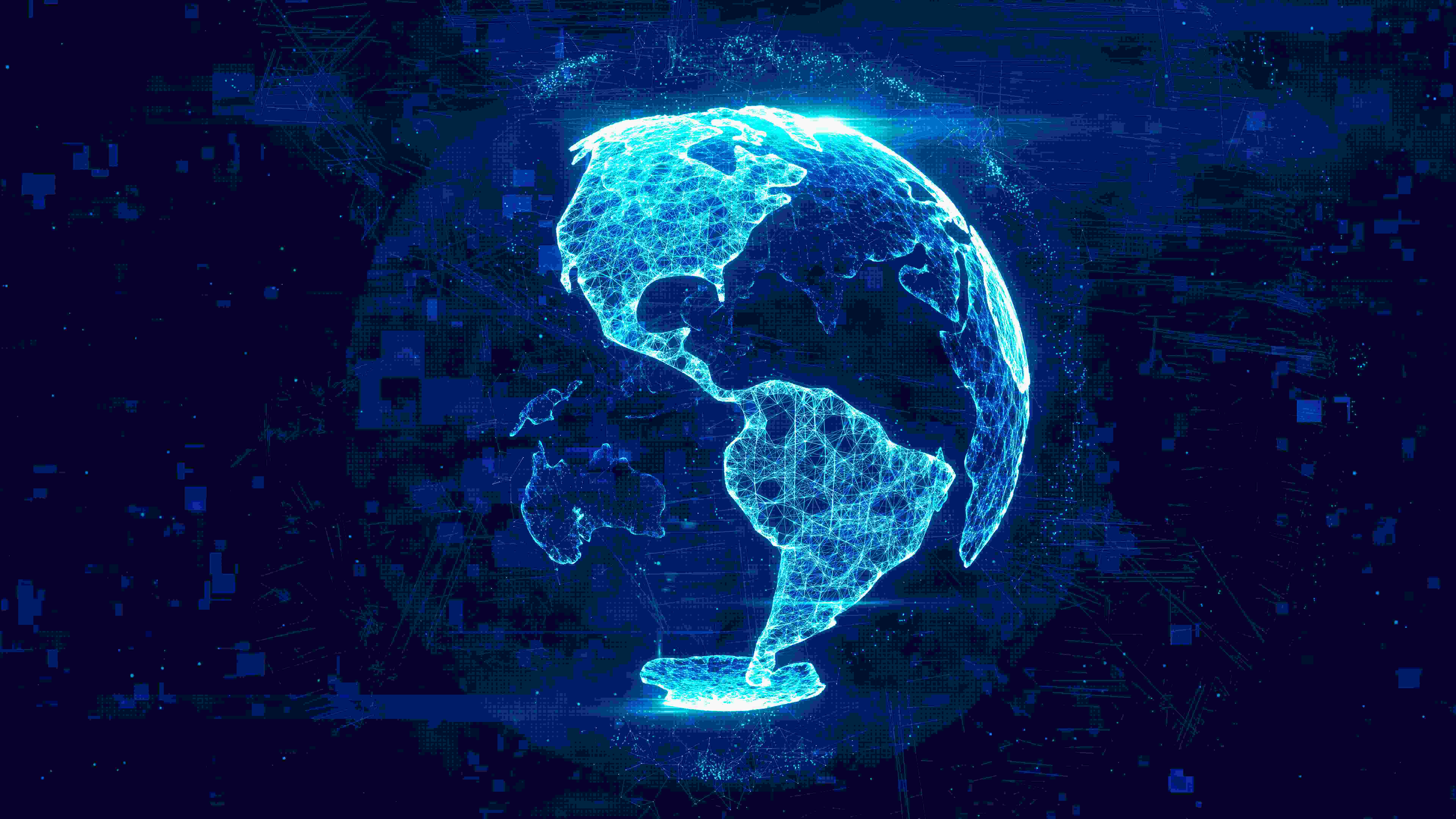 London Heathrow (LHR; International Connectivity Index: 317) is the world’s most internationally connected airport for the third straight year. On the busiest day in aviation this year, over 65,000 international connections were possible within a six-hour window. Frankfurt International Airport (FRA; ICI:309) moved up one spot in this year’s global rankings, giving Europe the top-two spots in the world. Chicago O’Hare (ORD; ICI:290), Amsterdam (AMS; ICI:279), and Munich (MUC; ICI:259) followed closely behind.

“Munich’s 22-point increase in connectivity catapulted the airport from 11th in 2018 to this year’s Top 5. Given the ongoing share battle between Lufthansa and Ryanair for the German market, Munich’s investment to broaden its international network is paying off,” said John Grant, senior analyst with OAG.

For more insights from the Megahubs Index 2019 and the full methodology, view the full analysis here.

OAG is a leading global travel data provider, that has been powering the growth and innovation of the air travel ecosystem since 1929.

We partner with some of the biggest global brands, airports, airlines, travel operators and fast-growing start-ups to design the best services available today, and the finest innovations of tomorrow.

Headquartered in the UK, OAG has global operations in the USA, Singapore, Japan, Lithuania and China.