Winter Season Beckons: How Is Airline Capacity Shaping Up? 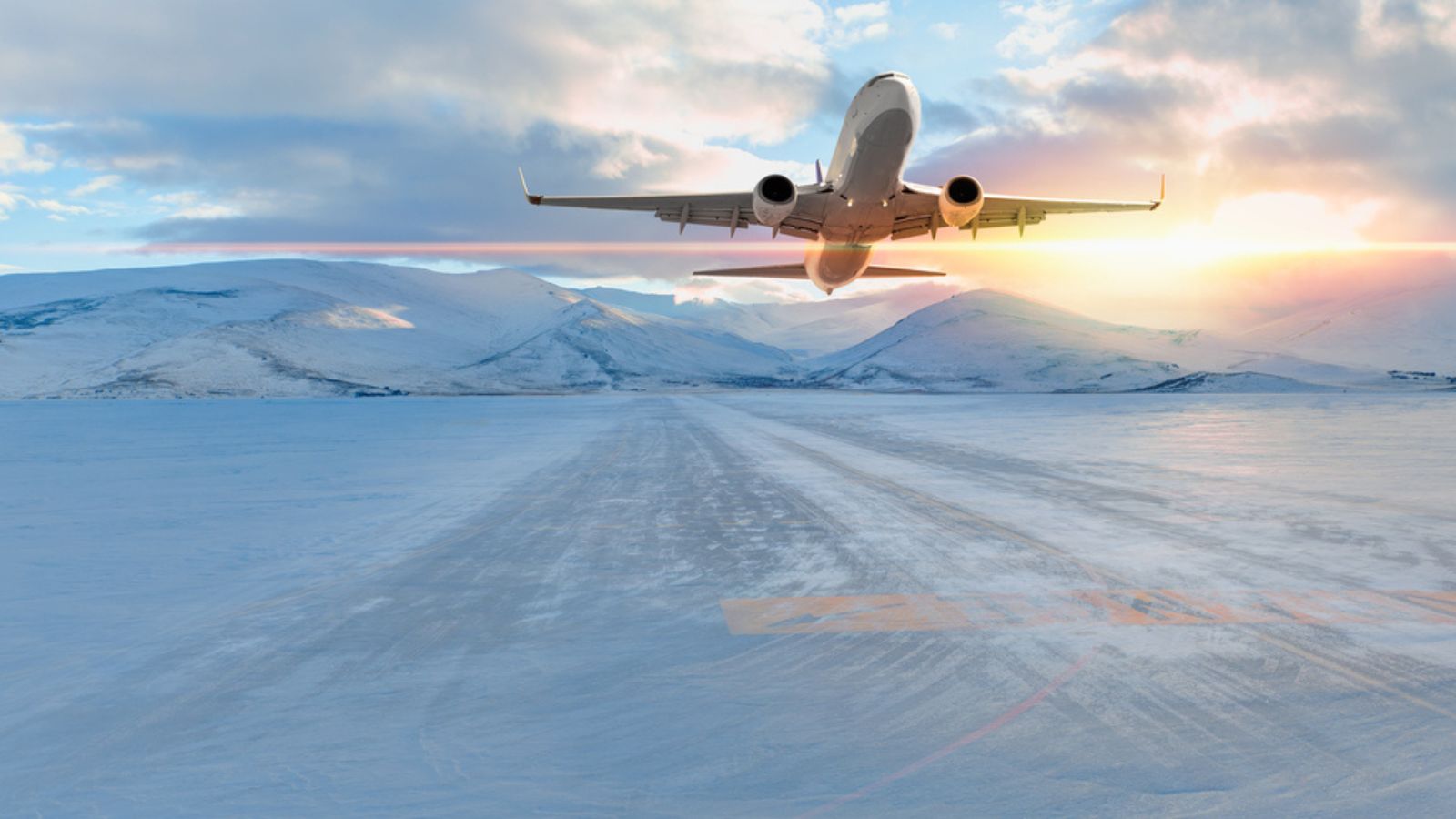 The winter season is nearly upon us and we are doing our best to shake off the shivers. In the last week of IATA’s summer season, we explore what’s happening with airline capacity around the world.

It wasn’t so long ago that weekly capacity had reached above 100m seats but it seems that goal is now firmly out of reach as we move towards the IATA winter season for scheduled carriers.

Airline capacity this week is sitting at 93.6m, a reduction of 0.5% from last week.  When we compare this week to the peak of 102.5m seats in mid-August, seats have fallen by 9%. Seasonal fluctuation is the norm at this time of year and back in 2019 the same week saw 10% fewer seats than the August peak, so arguably, the position is a little better here now than 2019! Starting off with a positive – let’s see what other good news there is…

What really stands out this week is just how close North America is to 2019 levels,  just 2% behind and Western Europe is even closer, just 0.9% behind the same week in 2019 meaning we could really declare that they are recovered. However, these regions are not quite at the levels of growth being recorded in Central Asia, and parts of Latin America, but progress all the same - and this might finally allow us to begin to look forward to what might come, rather than continue to look back.

North East Asian capacity is another high spot, up 2.1% this week compared to last, although still lingering at nearly one-third below 2019 levels. South East Asia remains similarly behind 2019 with a very small uplift week-on-week, but it is Southern Africa this week that has the dubious honour of being furthest away from its 2019 comparison – although John Grant is doing his best to reverse that trend, as he’s off holidaying there this week.

Capacity Steady in the Next Quarter

Looking ahead to the next three months shows an interesting picture.  November remains upbeat for now, with a slight reduction in December, counter to the trend of previous years. January 2023, on the other hand looks optimistic still, with capacity sitting around 2019 levels.  Whether this fully materialises remains to be seen.

Capacity in the Biggest Countries Begins to Level Off

We are starting to see more stability now in seat capacity across the largest countries. China has seen the largest increase, of 2.9% this week, a fairly small increase in the context of recent changes, equivalent to 320,000 more seats. Capacity in China is now 28.8% behind the same week in 2019, making China second only to Indonesia in this group in terms of recovery against 2019.  The United States has seen capacity fall week-on-week, with 209,000 seats removed as carriers prepare for the winter season.  Most European markets are seeing capacity trimmed this week (despite this being a week where many European countries have half-term school holidays) with the UK, Germany and Italy all seeing capacity drop by 2-3% on last week.

Looking at the world’s biggest carriers of course mirrors these trends.  European carriers paring back, readying themselves for the winter ahead, and a similar picture across the Atlantic where American, Delta and United are all cutting week-on-week. Southwest and Spirit are holding their nerve, hoping undoubtedly that the tightening of belts will mean more opportunity for them and JetBlue have in fact increased capacity week over week, but the additional 5,400 seats this week are primarily on international routes to the UK and Caribbean.

Although we said we wanted to stop looking back, let's take one final glimpse at 2019 to highlight some notable absences from this week’s Top 20 Airlines. Air France, Japan Airlines and British Airways are missing, but are not far away, in 21st, 22nd and 23rd place respectively. Whether they can regain ground this winter remains to be seen as they have been replaced by Wizz Air, Spirit and JetBlue, none of whom look like they’ll be dropping out anytime soon.  In fact, both Wizz Air and Spirit in particular have really demonstrated their resilience with both carriers having exceeded their 2019 position by a considerable distance – Wizz Air is now nearly 50% bigger in capacity terms this week and Spirit nearly 30% bigger. Not a bad position to be in going into the dark winter months.