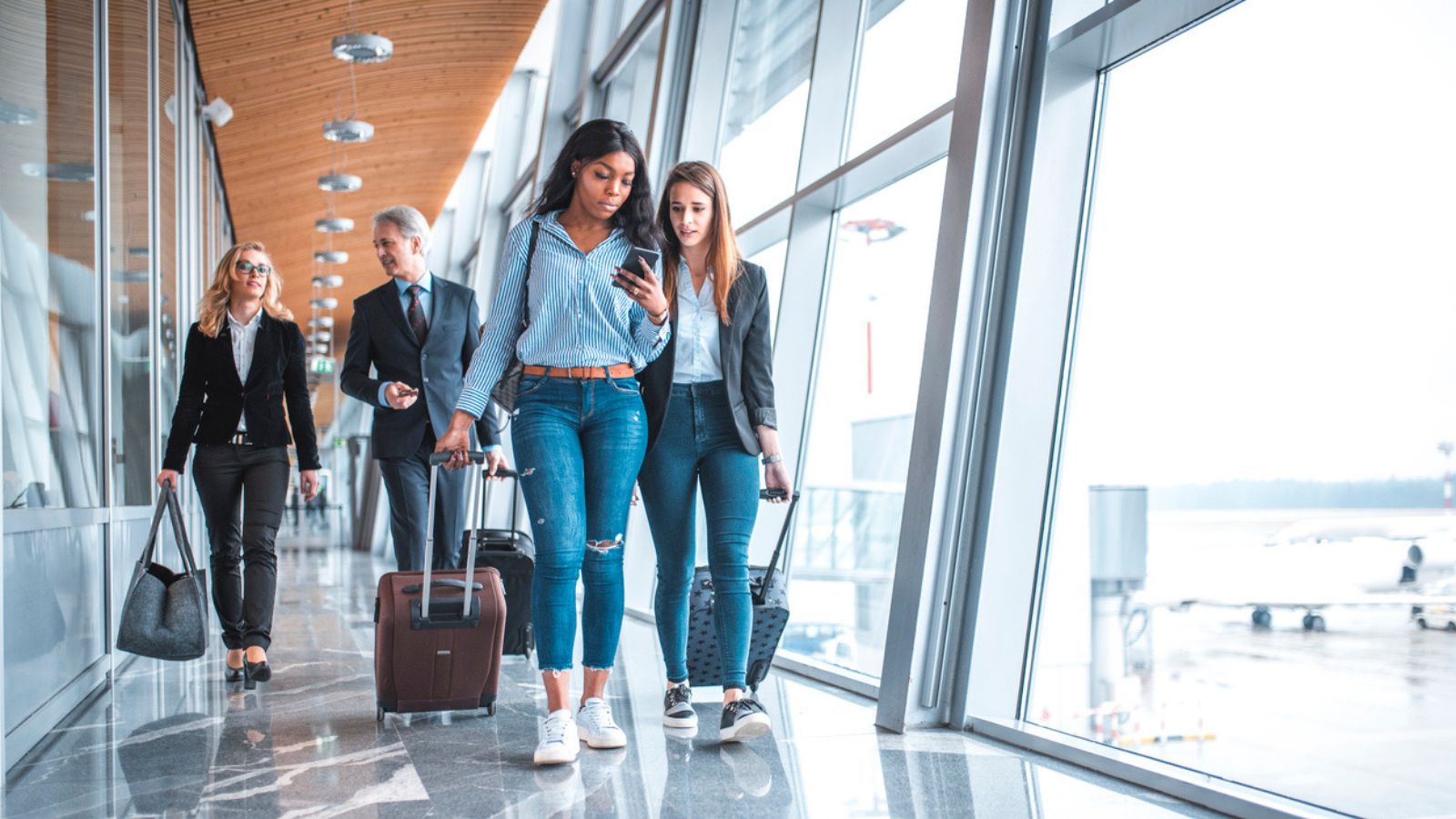 Global airline capacity has once again scraped above 90 million seats this week as the major US airlines return to their regular schedules following the Thanksgiving holiday.

There was some surprise that a public holiday can result in such a change in capacity, but as is often the case - a surge in capacity is followed by a reduction in activity whilst the event takes place. With that in mind the next few weeks will be interesting with many carriers planning significant increases in capacity from the 12th December and then those same carriers cutting back capacity for a few days after the 25th December…is there another holiday looming?

The next few weeks are also a time when people ask OAG for a prediction of what 2023 will look like, and as always, we turn to the data to inform those insights.

The table below - which shows capacity through to the end of February - gives a good indication of where airlines are now in their planning. Positively, capacity for both January and February is up by 24% compared to what was operated this year. However, in context, that remains 10% below the 2020 high point. Whilst the first quarter of the year is always the hardest for most airlines there is no doubt that things are improving, and with airlines continuing to maintain control of capacity hopefully the results will be better than in the last few years.

This week we have reverted to measuring by airline capacity, rather than ASKs and the regional table shows little change. North America (well the USA in truth) benefits from a full week of schedules operating and is now just 1.4% below 2019 capacity levels. Western Europe continues to hold steady at around 16.9 million seats this week, although this is the lowest point since March and remains some 13% adrift of the 2019 numbers; capacity does increase in the coming weeks but the region remains at least six months behind the North American market recovery.

With China apparently now having some of its highest levels of covid since the pandemic, the current 31% reduction in capacity versus 2019 will continue into 2023 and spread its effect on neighbouring regions, particularly South East Asia which is only “29%” below its 2019 point. For international airlines the challenges of operating to North East Asia and avoiding Russian airspace are increasing with Japan now back open; taking one example, a Tokyo Narita to Frankfurt flight with JAL used to have a scheduled time of 12:15, it is now scheduled for a 15-hour flight, still that’s one more film to watch! However, for the airlines the extra operating hours quickly add up, especially for a daily flight, no wonder airfares continue to be so high.

The top twenty country list shows no change compared to the last few weeks and even movement within the list is minimal. Total airline capacity in the United States is now within 100,000 seats of the 2019 level - although the structure of that capacity has seen some change. This week in 2019, 6.6 million seats were operated by low-cost airlines, a 32% share; this week those carriers will operate 7.1 million seats, an increase of 7% and a new capacity share of 34%. In Western Europe, LCCs (low-cost carriers) now have a 40% share of all weekly capacity, will the LCCs in the US continue to move forward towards a similar share of activity, or will the big three carriers and their super hubs provide sufficient protection in the coming years?

Measuring weekly capacity – rather than by ASKs as we did last week - provides a different list of the global top twenty; airlines such as Qatar Airways with a vast long-haul network move out of the list and several low-cost airlines re-enter. One of the interesting pieces of data this week is the quite different positions across some of the LCCs in the list; Ryanair (+13%), Indigo (+11%) and Southwest (+9%) are all operating more capacity than in 2019 and yet easyJet (-25%) and JetBlue (-2%) are operating less capacity than three years ago. The different approaches to capacity may be due to a few factors, so it will be interesting to see who comes out better when their financial results are published.

Finally, we always try to add another interesting (well interesting to us) data point and this week we thought we would look at airline punctuality over the Thanksgiving period in the United States across the major carriers. As the table shows, the percentage of flights cancelled were certainly close to normal and although every flight cancelled is an inconvenience it seems that most carriers managed their holiday programmes well and obviously the weather helped.

This week and indeed the next few weeks should be pretty quiet in terms of changes to capacity, which is just as well given that the world cup is underway! The creativity that some fans have shown to get to Doha is incredible, stories of Argentinian supporters travelling across Africa for instance, or Welsh fans driving an electric car to Doha spring to mind. And then of course feel for the Lufthansa network planners who with 10 minutes left of their match against Spain must have been hunting a spare aircraft to bring their team back a few weeks early….. It may still be needed I suspect.