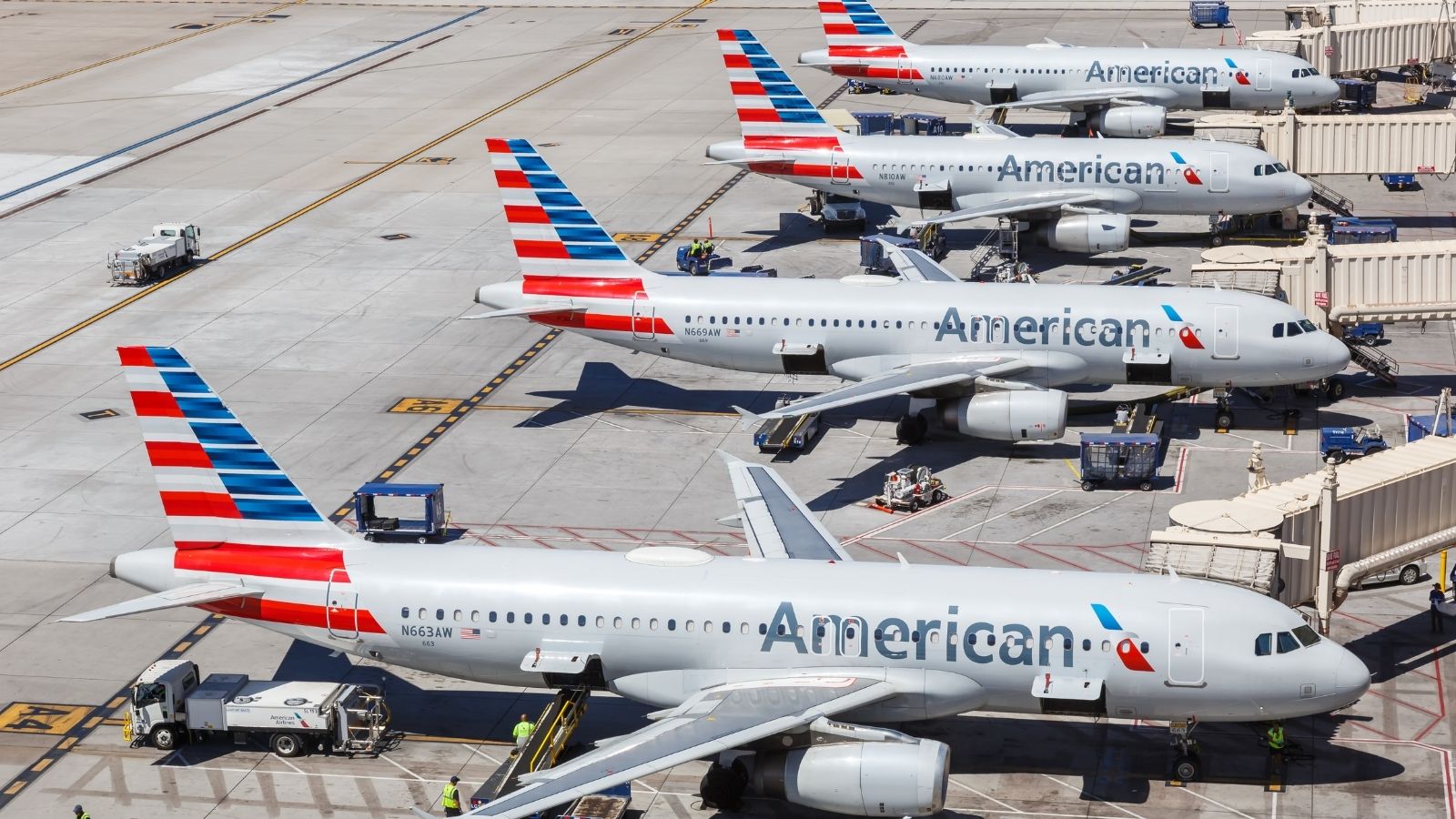 Tracking airline capacity has, for a long time, been the best measure of what has happened through the Covid-19 pandemic, but nothing beats looking at the forward booking data. In this piece of analysis, we have compared both forward bookings and airline capacity as reported in the first days of March in 2021 and 2022 to gauge how strong the travel recovery is shaping up. The results are startling!

We have analysed unadjusted flight booking data, which is sourced from our GDS partners, and since it is the unadjusted numbers it is in some ways more important to look at the proportional changes rather than the absolute numbers, although both are interesting. Below (Chart 1) we have a snapshot of the unadjusted bookings currently held for April through to the end of August and drawn comparison against the same time series for last year. Of course, some country markets were later to open in Summer 2021, the United Kingdom being a case in point whilst Greece and Turkey were open through most of the season.

Even allowing for the different opening periods, some of the year-on-year growth and subsequent market confidence is remarkable. Unadjusted bookings from the USA to/from the United Kingdom are over 700% up on this time last year, whilst Italy, a relatively late reopener, has twelve times more bookings than in March 2021. Many of these reservations may well be rebooked voucher holders but demand looks extremely strong across all the major European markets, which must be great news to the airlines, and some are doing very well indeed!

Too Many Forward Bookings for The Airlines?

For nine of the ten largest airlines operating across the Atlantic this summer currently looks very positive, with at least a fivefold increase in bookings, the notable exception being Turkish Airlines who probably benefitted more than any of the other carriers last year by having an open market for most of the season. United Airlines are the leading transatlantic carrier and are already holding six times more bookings than at this stage last year, whilst British Airways are sitting on eight times more bookings. All of which paints a very optimistic picture for the airlines concerned, although many of these bookings are likely to be for leisure purposes and by virtue of having already paid for travel are not going to be subject to any fuel surcharges, but then again, airlines may have been holding on to the customers cash for nearly two years before travel in some cases.

The other unknown for airlines sitting on all of these bookings is how much more capacity they have available to accommodate both the normal leisure market booking profiles at less than three months before travel, and the return of corporate demand. In both cases, airlines will have expected higher yield traffic in the last months before travel, and filling up available capacity could turn into missed revenue opportunities later. However, given the last two summers, most airlines will have taken the view that a bum on a seat today is of greater value than the risk of an empty cushion (however thin) on the day of departure. And that question is of course also in part dependent on how much capacity each airline has added this year compared to last summer.

Close Encounters of an Economy Kind

When we overlay the planned airline capacity increases of the major carriers this summer compared to last year, then the analysis becomes even more interesting. Taking the market leader United Airlines as an example, a capacity increase of some 23% this summer over last year is currently leading to a sixfold increase in forward bookings, and Air Canada with slightly less capacity than last year are holding onto more than ten times more bookings than at this point in 2021. Of course, these numbers are not the typical impact of adding a bit more capacity and, as we have heard so many times in the last two years, these are not normal times. But finally, this data would suggest that there are more positive times ahead for the carriers operating across the Atlantic and with low-cost airlines on both sides of the sea driving point to point demand, the wider picture looks encouraging for many carriers. Load factors will inevitably in the peak weeks of the summer season be very strong and space at a premium on many flights so booking as soon as possible looks very sensible.

Of course, there remain uncertainties in the market and the increasing costs of fuel remains challenging with many airlines now passing that cost through to new bookings. Quite how elastic the demand for travel will be this summer remains to be seen, but finally, it looks like for the airlines there is light at the end of the tunnel… or is that the next train!