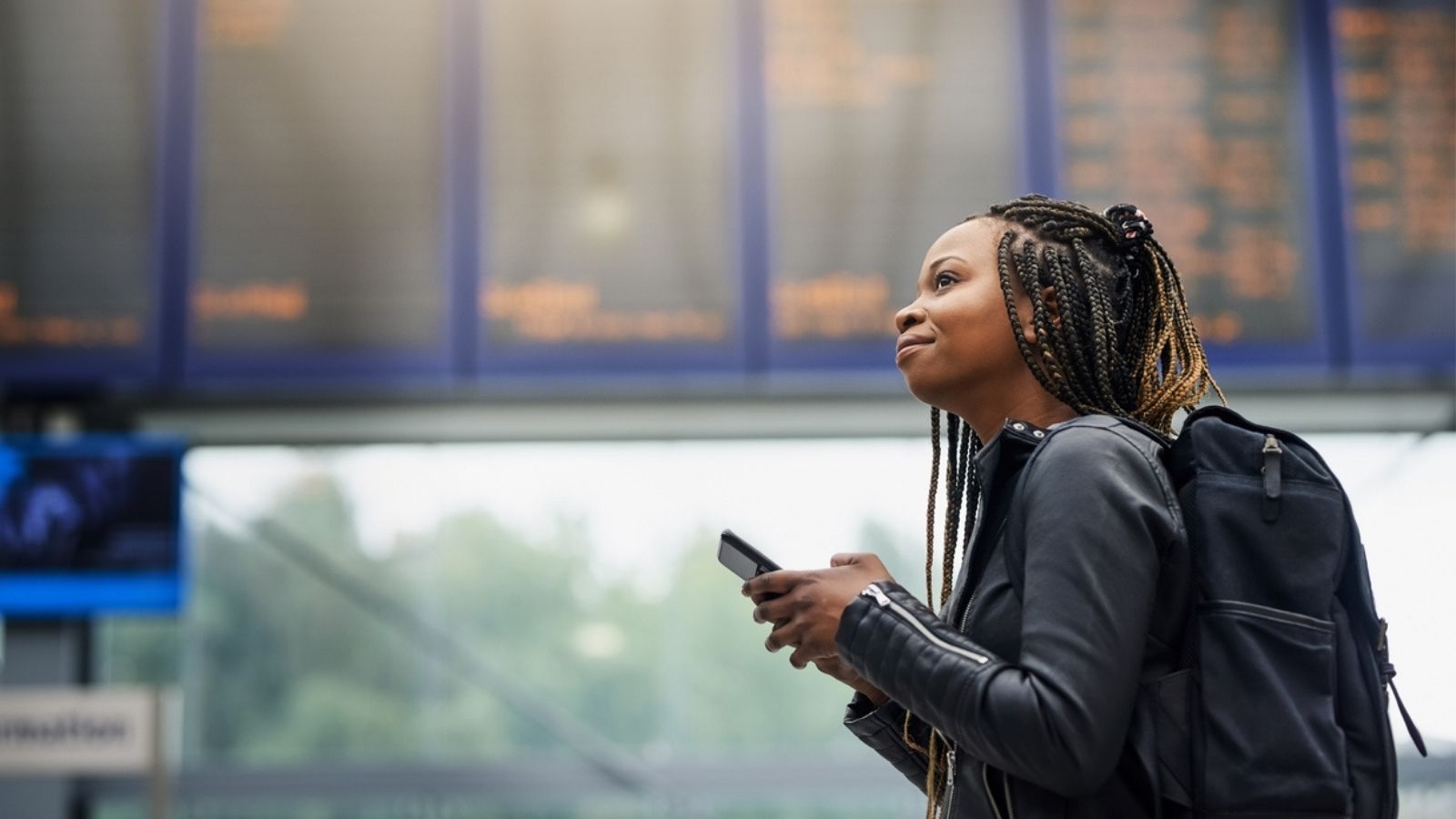 As another Northern Hemisphere Winter Season draws to a close, this week’s headline flight data is slightly down on recent weeks. As a result of significant Covid-19 capacity cuts in China due to Covid-19 outbreaks, global airline capacity has settled back to 80.8 million seats and there are significant movements in global positioning - more on that later. However with the arrival of the Summer Season, capacity is going to increase significantly.

In the below chart we have added the latest airline capacity for June 2022 which currently stands at some 460 million which is just 7% below the 2019 mark, although it will inevitably settle back a bit from that number as airlines refine their schedules in the coming months subject to demand. And although fuel prices continue to be an issue it seems that pent-up demand remains strong with more and more travel bookings made every day suggesting that the Summer will be strong for most carriers around the globe.

Western Europe is now the second largest regional market in the world as a combination of 2.4% growth in the region and a 10.6% reduction in North East Asia sees the two swap places. Western Europe continues to recover and with 15.1 million seats this week now has some 10.5 million more seats available than at this point last year although the region is still 25% below its pre-Covid-19 levels.

The variable nature of the pandemic and its impact on regional markets can once again be seen in some of the data points. Three regions, Upper South America (+11%), West Africa (+8%) and Central America (+2%) are now reporting more capacity than was available in 2019 and are clearly moving forward; at the same time despite the relaxation of travel restrictions the Southwest Pacific remains at 37% below the same week three years ago and Southern Africa similarly at -34%.

With over two million fewer seats this week than last China is one of the few country markets to be reporting capacity reductions versus the same week last year with a near one-third reduction in capacity. Airline capacity across the Chinese domestic market has been turned on and off like a tap throughout the pandemic and the latest round of lockdowns will probably impact capacity for the next few weeks at least with major cities such as Shenzhen beginning to slowly ease their restrictions.

Since the middle of February international capacity from the Russian Federation has halved due to the impact of ristructions and sanctions. Whilst all of the major Western European airlines (Lufthansa, KLM etc) have dropped all capacity other airlines such as Emirates and Turkish Airlines have actually added seats providing alternative routings for those wanting to travel. As we have seen before in the recovery from the pandemic airlines generally have spare capacity and both Emirates and Turkish have quickly allocated more seats; at some point European carriers may have an opportunity to reallocate their capacity elsewhere.

Not surprisingly all the major Chinese carriers have been impacted by the latest restrictions on travel across the country although by varying degrees. China Eastern have been the most badly impacted with a 24% reduction in capacity with the airline falling three places but just staying within the global top ten. In a solid fifth position in the table are Ryanair who as always deal in remarkable numbers, their year-on-year capacity growth is a quirk, but to go from just 170,000 seats a week last year and ramp up to 2.8 million so quickly is an impressive result.

Despite everything, the capacity outlook is much better than it has been for a very long time, but, as we know demand is more important, and with that in mind we have had a quick look at our unadjusted forward booking data for the next four months and made comparison with the same period last year using the respective March data as our reference point. The aviation recovery is nothing less than astonishing and fully supports the view that pent-up demand is very strong. For July current unadjusted bookings are nearly three times higher than they were this time last year and for the four month period are racing ahead with a 142% increase. Naturally, some regions are performing even more strongly than the global average, unadjusted bookings in Western Europe are over five times higher than at this point last year and in North America are nearly double last year's numbers. Sadly though in North East Asia where travel restrictions are still in place unadjusted bookings are tracking at similar levels to last year; at some point soon there will be a reopening and a rush of booking activity, the question is when!