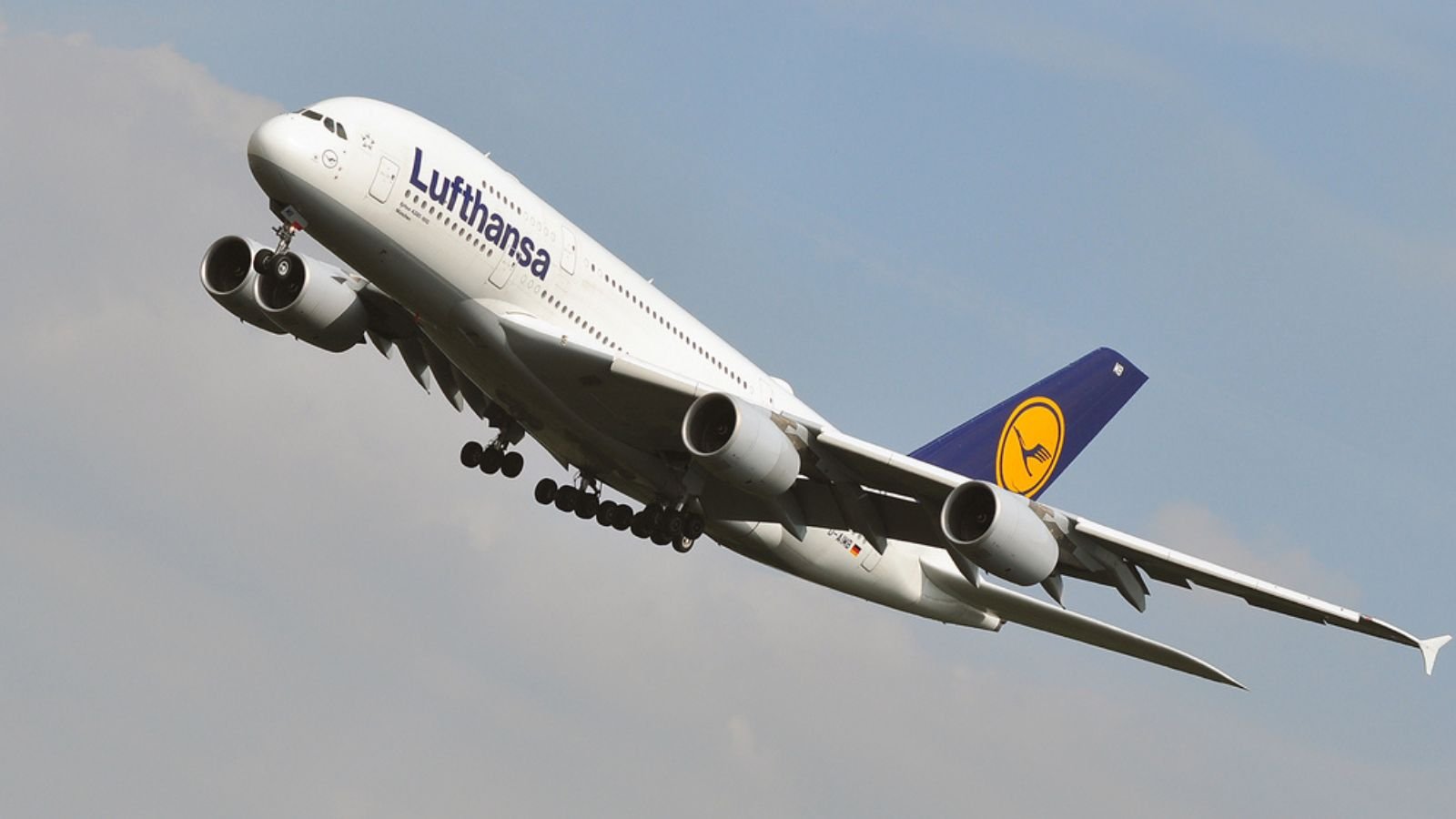 This week’s airline capacity has settled at 99.9 million seats - so close and yet still not through the 100 million mark - will we get there next week with the upcoming 4th July holidays? Maybe or maybe not!

The IATA AGM finished last week with lots of positivity where delegates were treated to both a local folk group and sets from Christina Aguilera and Jennifer Lopez who both flew in just for a short show, clearly displaying green credentials on that trip! At the same time the workers were busy at the IATA Slot Conference in Seattle when the Dutch Government announced a 20% reduction in movements at Amsterdam Schiphol, how on earth airports and airlines can make long-term plans with such knee-jerk decisions, madness!

Will the Airbus A380 return to Lufthansa and Etihad’s fleets?

Two airlines -Lufthansa and Etihad - are apparently considering the return of the Airbus A380 into their fleets to overcome aircraft delivery challenges in the next few years. How quickly things change for the good and let’s hope that remains the case. In 2019 there were fourteen airlines operating over 2,300 A380 services; this week nine airlines will operate just under 1,000 A380 flights of which Emirates will account for 70%, British Airways 9% and Qatar Airways a very reluctant 7%.

Forward-looking airline capacity to the end of September remains positive. In September 2019, capacity slipped back by 7% compared to August, this September is currently 4% below August; despite a lower base point this suggests continued confidence in the recovery. Even allowing for the inevitable drift of some capacity in the next few months September will be much stronger than last year with around 30% more capacity and probably above 85% of the 2019 level.

Less than a percentage change up and down in the world’s two largest markets this week once again places Western Europe at the top of the charts, well until easyJet make their announced capacity adjustments and other airlines adjust their schedules. It is likely that the positions will remain the same next week since public holidays tend to have a slightly negative impact on capacity and with the United States “celebrating” Independence Day we shouldn’t expect changes.

North Africa (+7%) and the Middle East (+5%) are the fastest growing regional markets this week with both regions reporting increases of over 75% on the same week last year. Every region in the world except for North East Asia now has significantly more capacity operating than twelve months ago and half of the regions report more than 50% growth which is quite remarkable and explains why airlines are at the same time struggling with resources and scrambling for more aircraft.

Capacity continues to return in China week-on-week although the rate of recovery has slowed down and we remain at around two million fewer seats a week than were operating at this time last year. Before the pandemic there was much talk of the Chinese market replacing the US as the single largest market in the world; there is currently a seven million seats or near 50% differential between the two which makes that opportunity seem unlikely for many years to come.

The occasional challenge of available resources across airlines and airports in Europe will not go away this week, or indeed probably throughout the summer. The recovery in demand has been stronger than anyone would have forecast, both the UK and German markets have doubled capacity year on year and Spain, France and Italy are also very close to that level; it’s no wonder resources are creaking when you look at the data.

Looking further down the top twenty markets Saudi Arabia has nudged ahead of the United Arab Emirates this week moving into 18th position. This week the Saudi authorities announced ambitious targets for further air service development including significant funding for what appears to be any airline that wants to fly to the country, and Wizz Air have already moved quickly to take advantage of the offer with new flights to Damman announced from both Europe and Abu Dhabi. Such route funding can be headline-grabbing and also senseless if it only funds services that commercially are unprofitable and disrupts the market to a point where other carriers choose other options for their established services. Only time will tell about the success of the programme but you must admire the ambition and gulp at the scale of growth required; it’s certainly a BHAG challenge!

The continued capacity recovery is reflected in China Eastern adding back nearly 13% more capacity week on week and moving ahead of Indigo in the top ten ranking. US based carriers continue to occupy 4 of the top 5 positions with American Airlines now in a clear first position.

With increasing offers being made for Spirit, it is interesting to see where a combined airline would range in the global listings. A combined JetBlue operation, assuming of course no capacity rationalisation would have produced 1.8 million seats this week placing them 11th whilst a partnership with Frontier works out to 1.5 million seats and ironically would also place them in 11th spot…either way it seems a lot of effort for the same position!

So, this week should see network planners pouring over the results from the slot conference, and it is also the halfway point in another challenging year for the aviation industry, with the many positives bringing many challenges plus the rising costs of operations. The first half appears to have been good for many but rather like any football match every year is a game of two halves and there is no room for any complacency as the second half kicks off.