The A380 Returns: An Aircraft of Opportunity or Necessity? 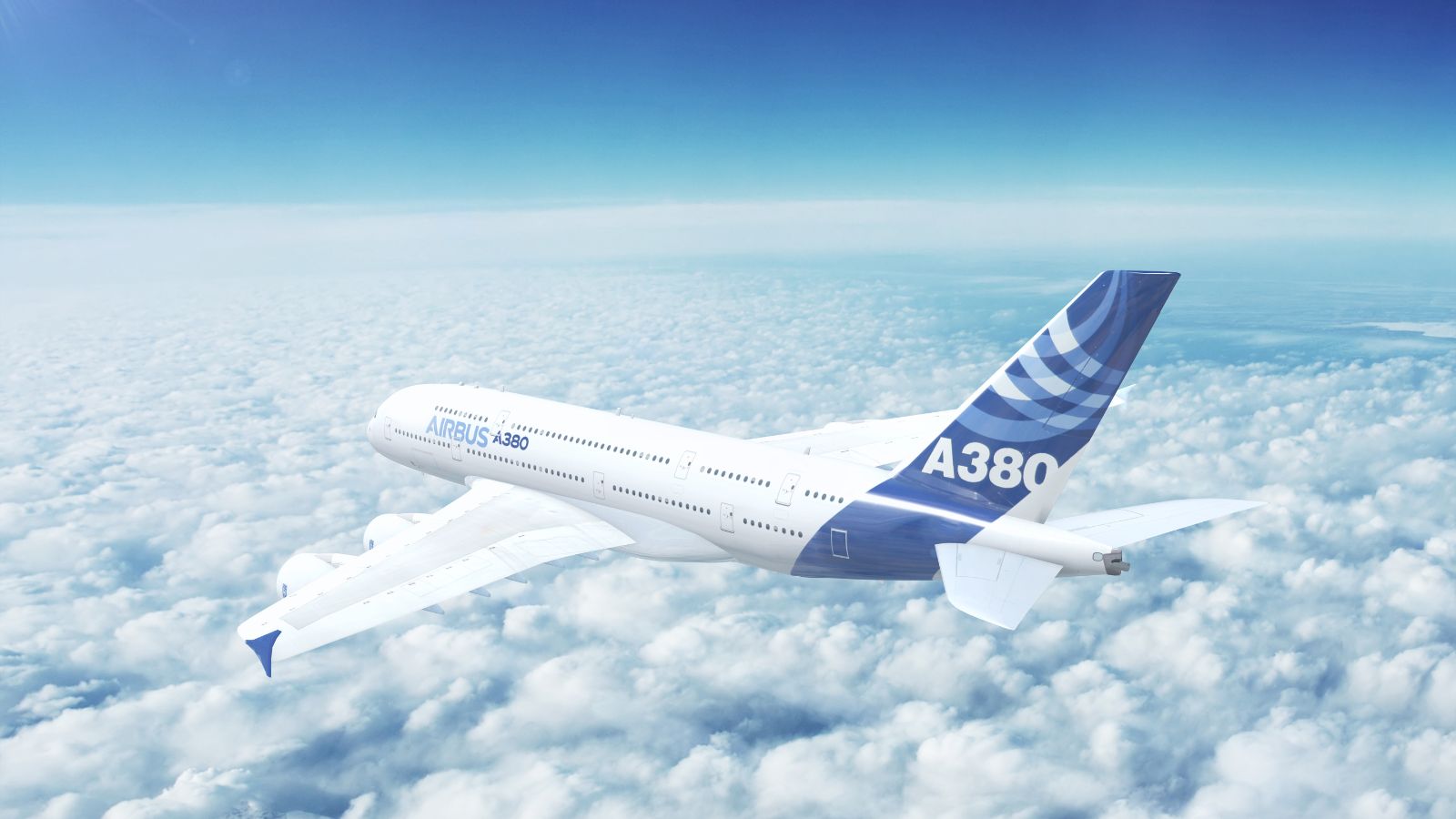 In the week when the last A380 was delivered to Emirates, it seemed an opportune moment to reflect on the return of the giant aircraft that less than two years ago appeared to be heading for the scrap yard, as far as most airlines were concerned. But suddenly industry leaders are talking once again about the need for a very large aircraft type such as the A380 and for a multitude of reasons airlines are putting them back in the sky. So, what has happened?

The strength of the recovery post pandemic has caught everyone by surprise, as we have all seen from the challenge of finding enough resources to operate a full summer schedule in the last few weeks. That demand has seen some airlines re-evaluate the value of a large aircraft in their fleets, especially when operating to slot constrained airports where additional frequencies, and indeed resources, would be hard to secure. The A380 fills that demand gap in many cases and airlines are clearly being very selective about where they operate the aircraft this summer.

For many airlines the perfect replacement for the A380 was identified as the B777X and it was originally scheduled to be in service by 2020, but is now not expected to be operational before 2025 at the earliest. Whilst it is not unusual for new aircraft to be late to market, even the most patient airlines are frustrated by the delay and have had to find alternate options; the A380 for some is that option.

Qatar Airways and Airbus are currently disputing the safety of the A350 where some flaky paintwork has been, at least from the airlines side, seen as a safety risk, Boeing naturally disagree. The result is that Qatar Airways now have A350’s parked in hangars as 'Exhibit A', and more aircraft parked in the desert; they need sudden replacing and the only aircraft available for them was the A380. It may of course not have the Q Suite product but is still by most airline standards a great product to fly in.

So, a series of unrelated incidents have all made what was the ugly duckling for most airlines in the pandemic a possible beautiful swan. But how has frequency ramped up so far this year? The table below shows the phasing of the A380’s introduction into the airline’s fleets and how many additional frequencies are being operated now compared to the beginning of the year. From May onwards both British Airways and Qatar Airways have steadily been increasing operations and ,with Australia reopening in the last few months, Qantas have brought back the aircraft on their flagship services to the United Kingdom and USA.

In addition to these services already in operation, Lufthansa have now made the decision to bring the aircraft back into service from Summer 2023, although they have yet to load the precise schedules, and Etihad are rumoured to be mulling over the return of the plane. In total, seven airlines have already loaded schedules for next Summer and with Lufthansa, eight are definite operators whilst China Southern, a current operator, has also yet to file their Summer 2023 programme.

The notable absences from the likely Summer 2023 schedule are Air France, Thai Airways and Malaysia Airlines who are all unlikely to bring the aircraft back into service, whilst the planned Korean Air and Asiana Airways merger will ensure some A380 services continue.

The last aircraft rolling off the delivery facility last week essentially kissed any further development goodbye, but it is equally clear the current aircraft and many of its operators have found a new lease of life. Certainly for Emirates the A380 will remain a mainstay of their fleet for many years, two years ago we wouldn’t have said that for many of the other operators, but times have changed and so has the future of the A380.