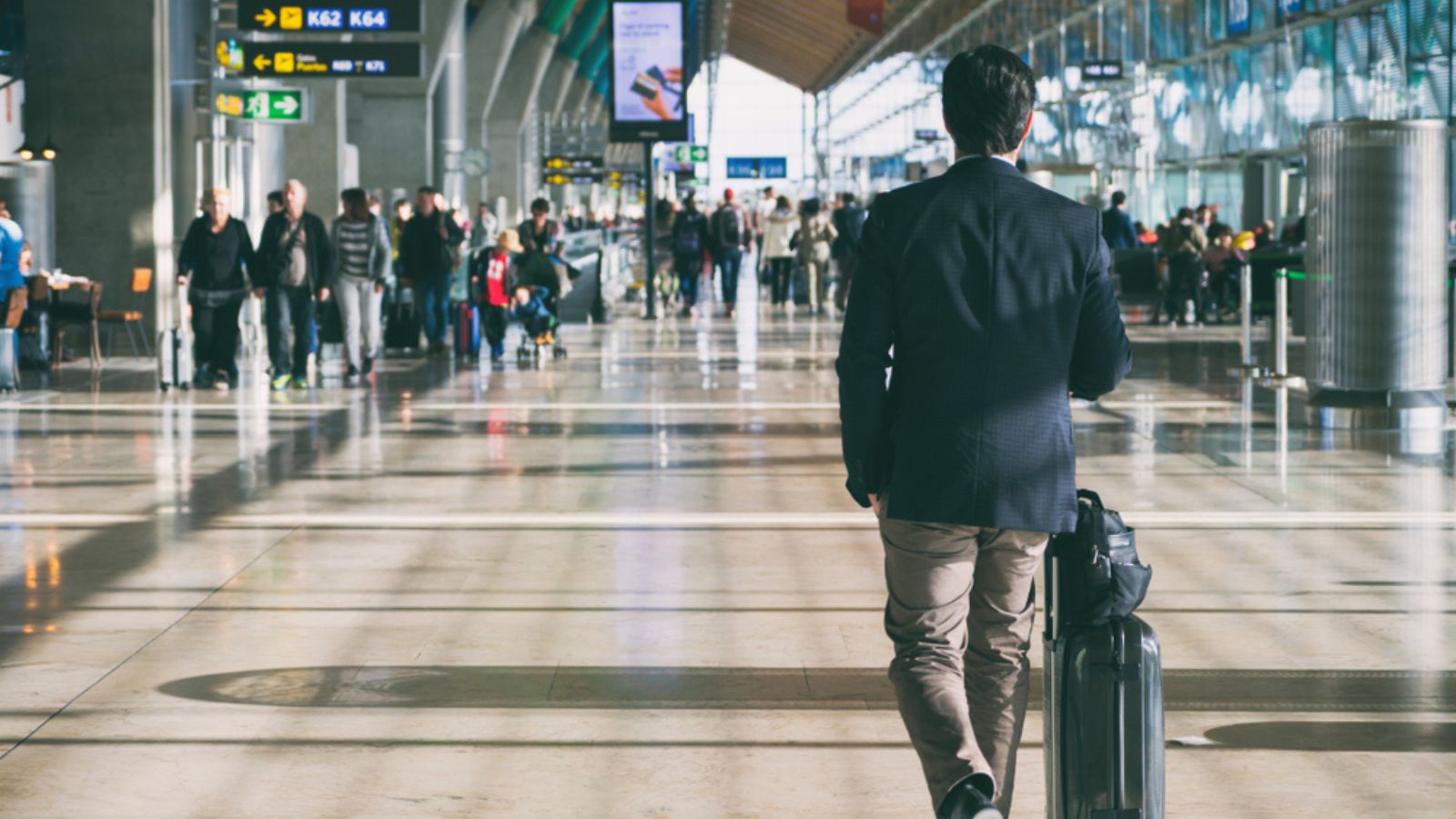 For the second consecutive week, global airline capacity has eased back with a reduction of 0.3%. However, it remains above the 100 million mark (at 101,783,924 seats) for the fourth consecutive week and will likely stay ahead of this important point for the next few weeks.

The slight reduction of 0.3% capacity this week is a result of another series of lockdowns in China - rather than additional capacity being removed in Western Europe where airlines appear to be improving the rate of flight cancellations.

Our regular look forward at capacity for the next few months reflects the current holiday season with minimal change in capacity through to the end of October. Adjustments will undoubtedly start coming through in the next few weeks.

In total, airline capacity this week is some 387,000 less than the previous week, and with North East Asia alone seeing a reduction of 478,000, a few regions have seen some modest growth. Aside from the regular ups and downs in capacity that we see in China and then within the wider North East Asia, the only change of note in weekly data is a 6% reduction in Southern African capacity. Perhaps the real story is how markets have bounced back from this time last year.

South East Asia is now the fastest growing region year on year, with just over 7 million weekly seats on offer. Generally, there appears to be more positivity in the region, Singapore Changi is reopening Terminal 4 in September, Air AsiaX have announced more long-haul destinations, Cathay Pacific are bringing more aircraft back to Hong Kong as they prepare for a larger network (although quite when remains unclear) and secondary airports such as Okinawa in Japan are finally welcoming international passengers…it’s all happening! With all that said the region does remain some 30% below its pre-pandemic size and, as we have said before, until China recognises that a zero covid strategy doesn’t work, further growth will be tough.

Southern Africa is now the region with the slowest recovery rate following a 6% reduction in capacity this week. Looking back to this week in 2019 there were some major carriers in the region that are no longer operating, Mango, Comair and Air Namibia no longer exist and South African Airways, who operated 167,000 seats this week in 2019, now operate 23,000 – assuming no cancellations! With travel demand recovering strongly in the region, local airlines are enjoying a period of healthy returns after years of struggling. Inevitably that will be disrupted at some point with new entrants already on the horizon.

Amongst the largest twenty country markets, notwithstanding China, the second largest weekly reduction in capacity is in Saudi Arabia, which sits in the twentieth spot in the table following a 33,000 reduction in capacity. The ambition for Saudi Arabia and their 2030 Vision calls out for the introduction of at least one, possibly two, new airlines and an increase in capacity of at least four times current levels, but at least from a capacity perspective nothing seems to be happening. To achieve those levels of growth requires a mammoth order book for new aircraft, which currently is not the case across all of the established local airlines. Farnborough has been and gone and with no new orders, is the ambition now a realistic vision or merely a mirage?

Four country markets have doubled capacity this week compared to last year, with Vietnam the standout reporting a near fourfold increase in capacity, with mind to the fact that this week last year was a lockdown week. Australia, Canada and the United Kingdom are the other three country markets where capacity has at least doubled.

Chinese airlines dominate the top twenty carriers (with the lowest recovery rates) from a change perspective and all in a negative way. It seems that whenever there is a significant cut in capacity it is Air China that leads the way, and this week is no exception with a 10% drop, in percentage terms at least five times more than their two largest local competitors. The only other notable capacity cut this week is from Indigo with a cut of over 80,000 seats week on week or 4% of the previous weeks capacity; 80,000 seats a week is more than the whole Kenya Airways programme for the next seven days…

Looking at some fresh data on cancellation rates things are improving significantly across all the major carriers as the table below illustrates. Handling sudden covid lockdowns is an impossible task for any airline when the criteria cover any flight cancelled at less than 48 hours’ notice - which explains the numbers for China Eastern and Air China. But look further down the list and in the last two weeks there have been noticeable improvements from airlines such as Lufthansa and easyJet. Delay rates however remain high but perhaps in these difficult times the industry standard measurement of 15 minutes is challenging.

A quiet week from a capacity perspective but with European airlines reporting their Q2 results this week it will be interesting to see their optimism for the rest of the year; Ryanair’s early announcement of not being able to provide year-end guidance may be repeated by others I suspect. Meanwhile, airlines in Europe seem to be actively recruiting for direct entry pilots and airports appear to be filling those important security positions; just maybe and very slowly things are returning to normal…