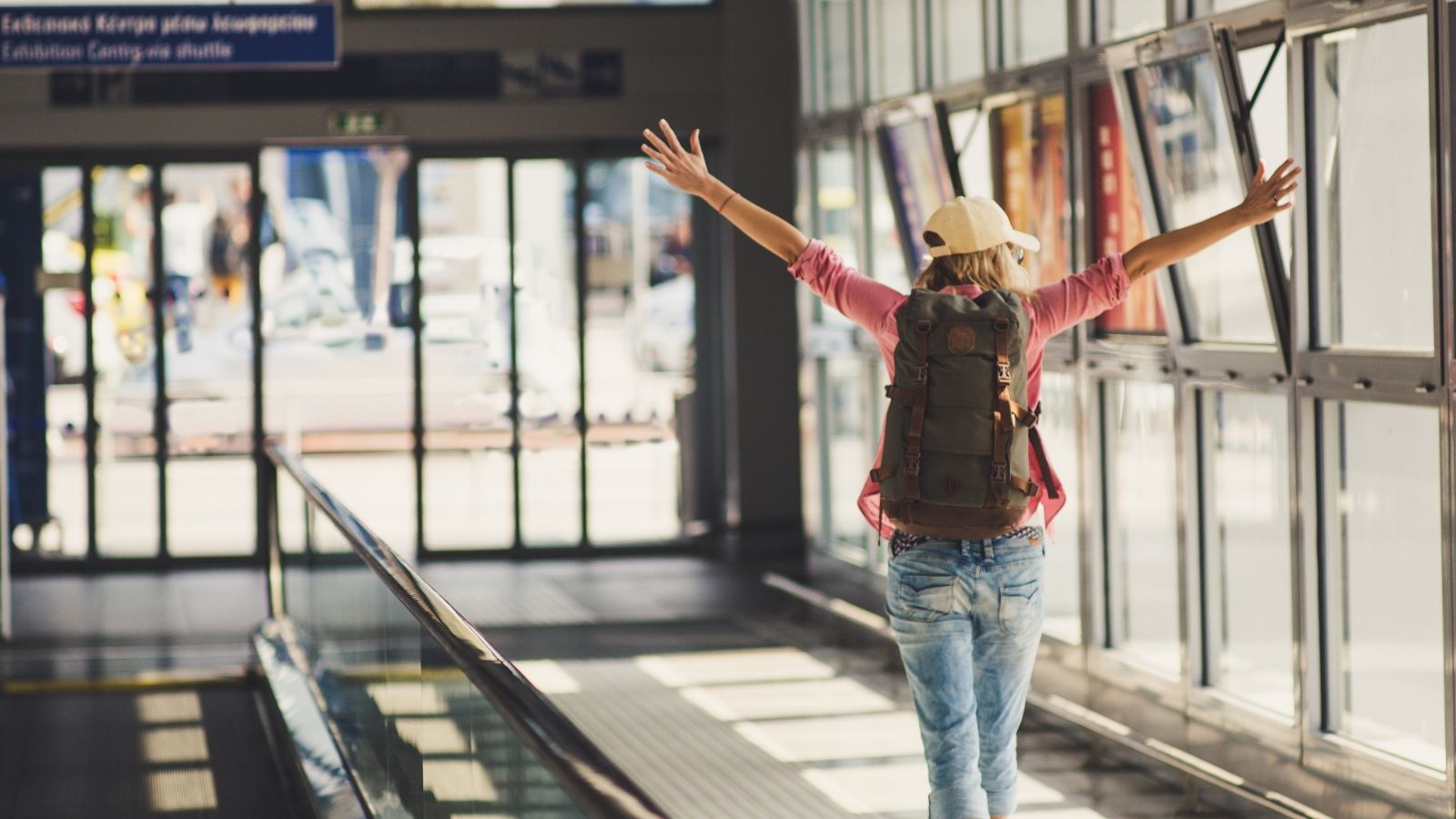 As travel restrictions continue to be eased throughout Asia capacity continues to rebuild as airlines add more capacity and consumer confidence returns to the market. Both Thailand and Singapore removed all remaining travel restrictions for vaccinated travellers last week and despite Shanghai entering a fifth week of lockdowns the Chinese aviation market has seen some capacity added back in the last seven days.

Global airline capacity now stands at 88.5 million, another 3% up on the previous week and heading ever closer to the 90 million mark; if Chinese capacity production was similar to this time last year then we would be close to 95 million seats a week. We still have a long and increasingly harder journey back to the 109 million seats per week in 2019; if indeed, we ever reach back to that point. But compared to last year, things are looking a lot better in most markets.

Confidence in the travel recovery is also reflected in the planned capacity over the next three months which continues to edge closer to the 2019 mark. This week less than 1% of planned capacity was removed for the next three months as airlines continually adjust their schedules for a whole host of reasons, including fuel shortages in some locations this week as well as the usual sensational headline-grabbing resource shortages.

The challenge of rebuilding an industry that had virtually closed over the last two years is highlighted by there being 43% more seats on offer this week than last year, and given the “stop start” nature of the recovery in many markets, airlines and airports can hardly be accused of a lack of planning; when they planned to rebuild, they were stopped in their tracks, in some cases on multiple occasions.

North East Asia is the fastest-growing regional market this week with a 10% increase on last week and whilst China is the major driver of the growth there is also capacity increases in Japan and South Korea although travel between the three countries remains heavily restricted. There has been some suggestion that Japan will ease entry requirements in the next few weeks with a doubling of permitted international arriving visitors, but moving from 5,000 to 10,000 daily arrivals will make little difference to the result.

Three global regions are now reporting more airline capacity this week than offered in 2019: South Asia, Central Asia and Central America. South Asia leads the three with 8% more capacity, largely driven by India which is now 10% up over the two years, but also with Pakistan and the Maldives posting positive results. In Central America, Mexico is behind the positive results and in Central Asia it's Kazakhstan; two very different markets but both show that full recoveries are possible. And talking of recoveries, capacity in Western Europe this week will be nearly three times larger than last year having just edged above the twenty million mark with another 340,000 airline seats added back to flight schedules this week.

The top twenty country markets now account for 67.8 million seats or around three-quarters of all capacity offered around the world, collectively this group of countries are at 84% of their pre-pandemic levels and up by 31% over last year, although remaining at 16% below 2019 levels.

The US aviation market remains just above 20 million this week despite a very small reduction in capacity week on week, it’s worth remembering that this country market is larger than any other collective regional market in the world although it remains around 9% below its pre-pandemic levels. In second place China’s recovery is very welcome although compared to last year capacity is down by over one-third. The only other market of any consequence to report a negative variance compared to last year is Vietnam at -16%, although perhaps domestic airline capacity in Vietnam was overheating this time last year.

The scale of recovery for some airlines in the last twelve months has been truly amazing. For example, Ryanair are now operating nearly ten times as many flights as they were this week last year, and easyJet are not far behind with over eight times as many services scheduled for the next seven days. No industry could rebuild so strongly without having some resource challenges so producing these levels of capacity so quickly is incredible. The success of the Ryanair recovery will of course be measured by the financials, but the airline now has 14% more capacity than two years ago and is now nearly twice the size of easyJet and three times larger than carriers such as Air France and British Airways.

Whilst the travel recovery now seems firmly established and more airline capacity appears to be coming on stream every week - there remain several airlines that are still struggling to recover, many of which remain trapped by Covid-19 lockdowns and restrictions. In the table below we set a criteria of at least operating 400,000 seats a week in 2019 to identify those carriers that are hardest hit. There are still seven “major” airlines that are operating at less than 50% of their normal capacity and two that are operating at less than 25% of their 2019 production levels. Asian airlines continue to dominate this list but also notable markets/carriers that remain affected are Canada (Air Canada/West Jet) and some of the second-tier European airlines such as SAS Scandinavian Airlines and SWISS with the likelihood of them reaching 2019 capacity levels before Summer 2023 fading with every week, if indeed they ever do with the increasing low-cost carrier (LCC) competition in Europe.

With May fast approaching, and travel restrictions being eased in many markets the Summer season will really kick off in the next few weeks. Some airlines have already reported first-quarter results and made very positive noises about the summer being very strong with record revenues, and presumably record profits with which to pay back some of their debts.

It seems that things are finally getting better…unless of course, you’re an Everton fan!

12 August Set Up as Busiest Day for Airline Capacity