A Bumpy Week for Aviation as Resource Shortages Impact Travel 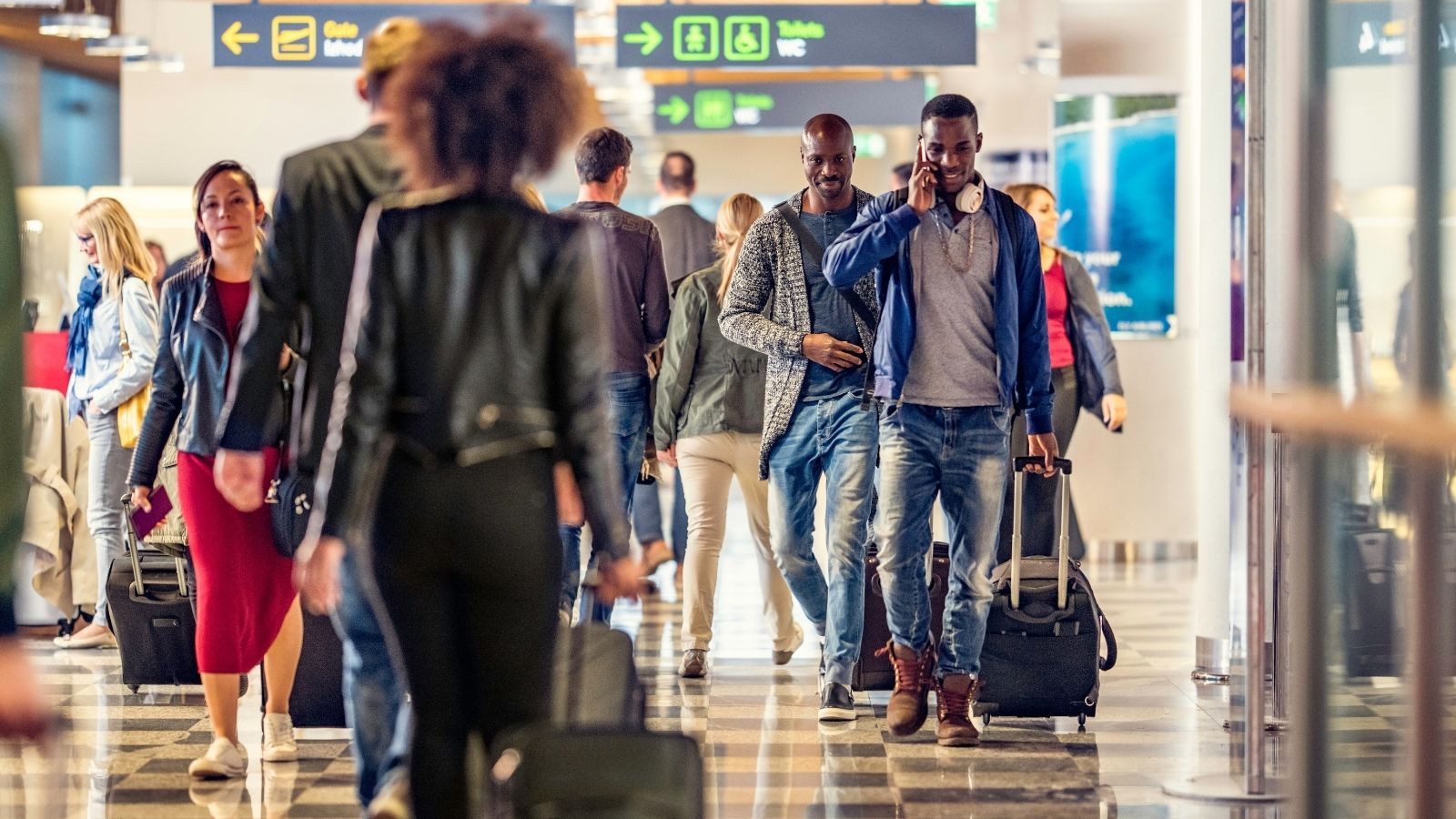 It was never going to be a straightforward recovery from the global pandemic for the airline industry, too many years of experience and previous events can confirm that there will be bumps on the road to a full recovery. The last week has been challenging in Europe with staff shortages across many airlines and airports while in China the zero-Covid strategy continues to have millions of people locked in at home. Despite those challenges, this week’s airline capacity continues to creep up with another 1.5 million seats added, a modest 1.5% increase week-on-week but edging ever higher.

Forward-looking capacity reveals the challenge airlines and airports are facing now with 14.6 million seats removed for the rest of April in the last seven days and not surprisingly many of those are in Europe and North East Asia. And yet, more seats have been added for June and July - currently at 93% of the 2019 level, although we should expect that to fall back in the next few months.

One of the positives in this week’s data is that China has added back nearly 950,000 seats in the last seven days which is a positive sign. However, the country remains at -37% of its 2019 level making it one of the poorest recovery markets among the top twenty countries. It is not surprising then that North East Asia is also the weakest regional market in the world with a shortfall of over 42% compared to three years earlier and now ranks in third place behind Western Europe.

The strength of the market recovery in Western Europe has been extraordinary and this week’s capacity is nearly seven times higher than that operated this time last year. Ramping up to that level of capacity had been challenging for airlines everywhere when skilled labour left the market during the pandemic and airlines were clearly not helped by Governments constantly changing their guidance around travel. We will look at how airlines have adjusted capacity a bit later but it is worth noting that no airline would be planning cancellations in the week before Easter if they could operate; airlines and airports are as frustrated as their passengers but neither control Covid!

The other region that continues to struggle to recover is South East Asia where airline capacity is only slightly better than the North East region at -41% of 2019 levels. Despite markets re-opening the recovery has not been as strong as experienced in other markets as travellers appear more cautious and judging by the vast empty spaces in Changi Airport last week with many retail outlets still closed it will take some time before things return to normal.

Reverting to the normal list of the top twenty countries the United States is now twice as large as China and within 10% of their 2019 capacity levels. The US market and particularly domestic demand has been very strong in the last eighteen months which may explain the interest in Spirit from both Frontier and perhaps more unexpectedly JetBlue who also last week announced the launch of their services from Boston to London.

Looking at specific country markets in Western Europe the year-on-year recovery of airline capacity to Spain highlights the scale of challenge that airlines and airports are operating, a twelve-fold increase in capacity and a probably higher increase in actual demand is the type of growth that we may have prayed for but never expected to happen so quickly. Four other European markets (UK, Germany, France and Italy) have seen airline capacity increase at least six-fold and look well set for the rest of the summer season.

Sometimes when you look at data you must do a double-take to remind yourself of what happened and if that data is correct, this week’s data has one of those moments. When you see #DIV/0! It normally means a formula error, and in this case the issue is that three airlines had suspended all services in this week during 2020: Ryanair, EasyJet and Turkish Airlines. It’s sometimes easy to forget the real detail of how dark April and May were in 2020, but moments such as those remind you how bad the situation was at the beginning of the pandemic. Fortunately, all three carriers have bounced back strongly, and all are in the global top ten carriers ranked by capacity at least!

Looking back over the last four weeks the recovery in airline capacity has been ‘eggsceptional’ and both airlines and airports have done as much as they can to respond to the increases in demand against a challenging backdrop. Sensational headlines such as “thousands of flights cancelled” are just so far off the mark that they should leave egg on the faces of those journalist who should be reporting fact rather than fiction. There are already signs that staff shortages are easing in some European markets as the surge in Covid-19 cases eases and additional airport staff are already being recruited against a difficult backdrop. Yes, you may have to wait 10 minutes longer in a security queue or see a schedule change at short notice, but two years ago we couldn’t even travel…things are a lot better than they were!