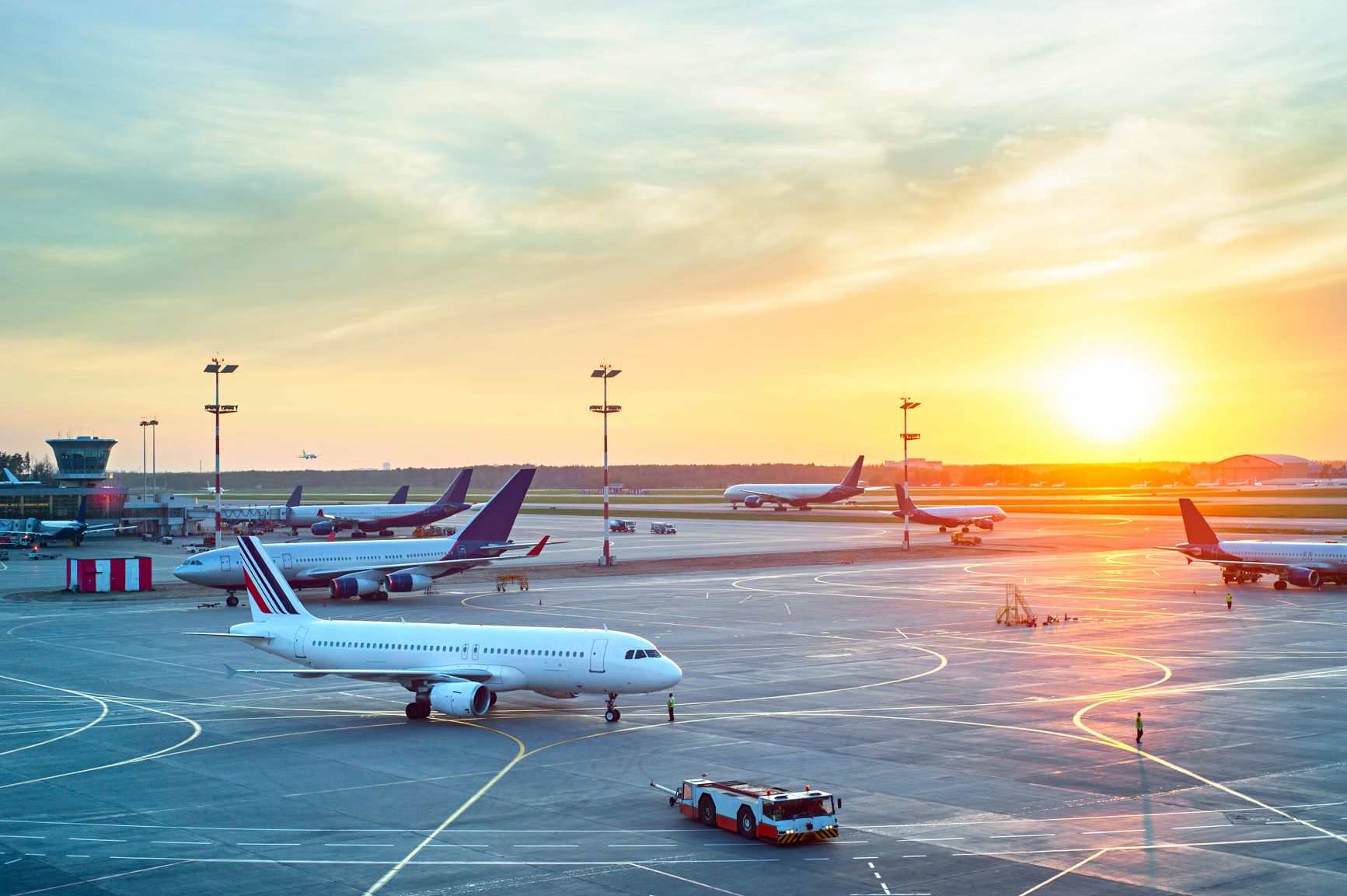 OAG Coronavirus Update – Week Nineteen Everyone Is Waiting for June

At last a quiet week in terms of capacity changes; at least at the headline level where total capacity fell by just over 2% and with some 31 million seats available remains above the lowest recorded point in the COVID-19 event.

The increasing confidence that we have seen in the last few weeks with airlines in major markets announcing the reopening of a number of services has yet to ripple through to the numbers. The 1st and 15th June remain key dates in the rebuild phase for many carriers. Confusion around lockdowns, quarantine requirements and now bi-lateral disputes continue to frustrate airline network planners around the globe as they try and make sense of bridges, corridors and too many dead ends! The industry remains in a state of confusion much of it created by others, but will work through the consistent lack of clarity.

This week’s capacity is around 28% of the levels offered in the same week last year and cumulatively since the 20th January over 800 million fewer seats have been operated. With the weekly “capacity gap” currently around 80 million compared to a normal week’s operation we should expect to “breakthrough” the billion-seat mark towards the middle of June; something to look forward too (not).

Eight of ten largest regional markets report growth on the previous week with the Southwest Pacific and Lower South America showing the largest weekly growth rates. In the case of the Southwest Pacific, Air New Zealand have increased their weekly capacity by some 45% having added back of 34,000 seats while Virgin Australia have also added back a further 10,000 weekly seats.

The frustrations of an airline network planner and indeed an analyst are reflected in the South Asia numbers which are down by some 40% week on week but in comparison to two weeks earlier have increased by one third! Attempts to restart the Indian domestic market last week were cancelled and although those services have been allowed to restart this week the schedules data has yet to be received from some major carriers.

China remains by far the largest country market accounting for over one-third (36%) of all global capacity and of the 11 million seats offered in China some 98% are domestic seats. Similarly, in the US market, which is now less than half the size of its Chinese competitor, 96% of capacity is across the domestic networks.

The top ten country markets continue to be noticeable for the absence of any European country markets when typically, the United Kingdom, Germany and Spain would feature in such a list. A sneak preview forward to the middle of June would see all three of those markets and Turkey return to the top ten with markets such as Mexico, Iran and Vietnam losing their places.

The return of all of the major US airlines to the top ten carrier listing makes the table below look slightly more familiar than it has been in recent weeks. The expected return of more European low-cost capacity from Ryanair, EasyJet and Wizz in the next few weeks will make this table look very similar in listing to that of the 20th January although sadly with all carriers reporting much lower capacity levels.

This week’s data has a sense of everyone waiting for June. Airlines have clearly started to add capacity back and are now waiting for signs of a response in demand, something that we will discuss in this week’s OAG’s webinars on Wednesday. That capacity rebuild though is only partial and despite that optimism there is no way that capacity will rebuild exponentially in the coming weeks. Indeed, looking forward over the next six weeks airlines have in the last seven days removed some 38 million international and 25 million domestic seats as their planning horizon finally stretches out from days to a few weeks ahead.

The early capacity rebuild we are seen is an encouraging sign but nowhere near a recovery. The airline industry continues to hang around in corridors of uncertainty awaiting bridges to be built and for the COVID-19 bubble to finally burst. If we could even reach 45 million seats a week by the end of August that would represent a near 50% increase from where we are at the end of May; that would be some achievement but still be less than half of the January capacity. It seems like we have a long and perhaps bumpy journey ahead of us.