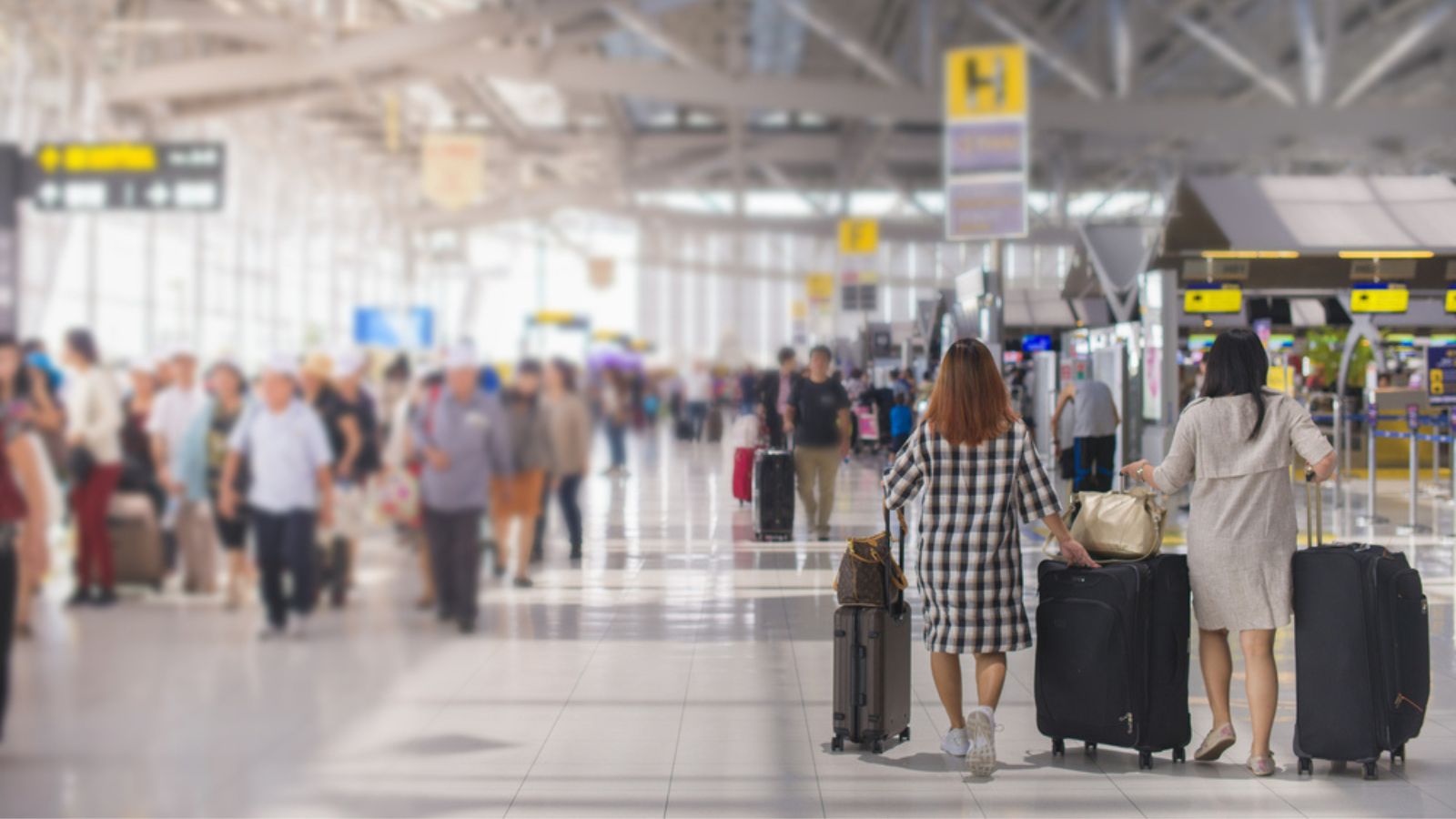 As temperatures continue to soar in Europe, airline capacity has followed reaching 98.5 million seats this week, the 100 million mark remains tantalisingly just out of reach as China adds back further capacity. Against that backdrop there is the IATA AGM taking place in Doha and the IATA Slot Conference in Seattle; it’s a busy week for the industry with current optimism mixed with growing concerns around the last half of the year as economic headwinds once again impact the aviation industry.

The last seven days are a typical week in the airline industry. A new low-cost long-haul airline launches, two major airports announce reductions in permitted movements for the summer season, easyJet cut around 5 million seats from their summer programme and the price of jet fuel nudged up another 3.6% to an average of US$176.56 a barrel - that’s 128% up on the same week last year! And sadly, an airline failure in South Africa with Comair finally giving up the battle. It’s been another quiet week on the aviation front!

Despite all of that happening, the three-month forward scheduled capacity report has one of the smallest capacity reductions week-on-week for a very long time. In total 6.8 million seats were dropped through to the end of September, it sounds a lot, but it is less than 0.4% suggesting that airlines are holding their nerve into the third quarter. There will inevitably be more airline capacity dropped each week but at the moment September is standing at 93% of the 2019 point, it will slip below 90% but will probably settle at around 87% of that historic point if recent trends continue.

A 2% increase in global airline capacity in the last seven days takes us to 98.5 million seats, a similar increase next week will take us above the 100 million mark and for that to happen then we probably need to see more capacity added back in China, no pressure on Beijing then! Positively all regions recorded week-on-week capacity increases except for Southern Africa where Comair finally after 40 years have ceased trading. In volume terms, North East Asia is the largest growth region with three-quarters of a million seats added back to the Chinese domestic market, while in percentage terms South America wins with a near 9% increase with a last-minute GOL making the difference.

Despite the continuing challenges of resources Western Europe continues to grow with another 170,000 seats added this week or just under 1% and compared to the same week last year has doubled available capacity. Although the low-cost sector in the region continues to bounce back faster than the legacy carriers (112% V’s 102%) the actual capacity share has only changed by 1% with the legacy carriers accounting now accounting for 59% of all seats operated compared to 60% this time last year.

Things are hotting up amongst the top twenty country markets with Spain overtaking the United Kingdom and now sits in fourth place with 3.3 million seats a week as the summer season gets into full swing. Both Spain and the United Kingdom will inevitably be impacted by the latest round of easyJet capacity cuts but are sufficiently distanced from Japan (occupying sixth spot) that the top five country markets for summer 2022 look firmly baked in.

Four country markets now have more airline capacity on sale than at this point in 2019 with Greece an incredible 12% up, although in volumes this amounts to just 123,000 more seats. Seasonal markets in Europe are always vulnerable to changes in political conditions, apparent but not real proximities to areas of conflict and of course the ever-changing power of various currencies. Greece may be the winner now but next year it could be somewhere completely different. Other markets that report growth against 2019 include Brazil (at least for this week!), Viet Nam and Mexico. All three report single digit growth and relatively low volume increases.

Despite easyJet’s capacity cuts they remain in the top ten global airlines and are unlikely to slip out of that group - unless something even more dramatic happens in the next few weeks - and since Lufthansa in eleventh spot have their own resource issues, they will not be swapping places. Planned airline capacity for both British Airways and easyJet is currently three times more than they planned last year. In the case of easyJet, it has been running nearly four times higher airline capacity; is that level of capacity growth sustainable so quickly? It’s great to be optimistic but sometimes reality must take over, ask any Leeds United fan what that means.

The major Chinese carriers all plan to operate more seats this week than last, and looking forward a few more weeks, there are some large increases in capacity planned in the market. If only half of those materialise then 100 million seats will be reached.

So, a typical week in the airline industry with increasing positivity in some places and early signs of a slowdown in others; it’s anyone’s guess how the second half of the year will play out. It certainly shouldn’t be any worse than last year assuming no new damaging Covid variants but there are certainly some darker clouds on the horizon than there were a few months back.

Not surprisingly airfares are also rising, partly in response to increased operating costs but demand is very strong at least for the next two months as we head for the peak summer season holidays. That said, some airlines appear to be struggling with their revenue management parameters with reports of half-full long-haul flights selling seats at three or four times higher than a few months ago. It may just be that consumers are finally more price conscious and looking for a bargain….and that only means one likely group of airlines winning!