London Heathrow and the Problem of Not Being Able To Move 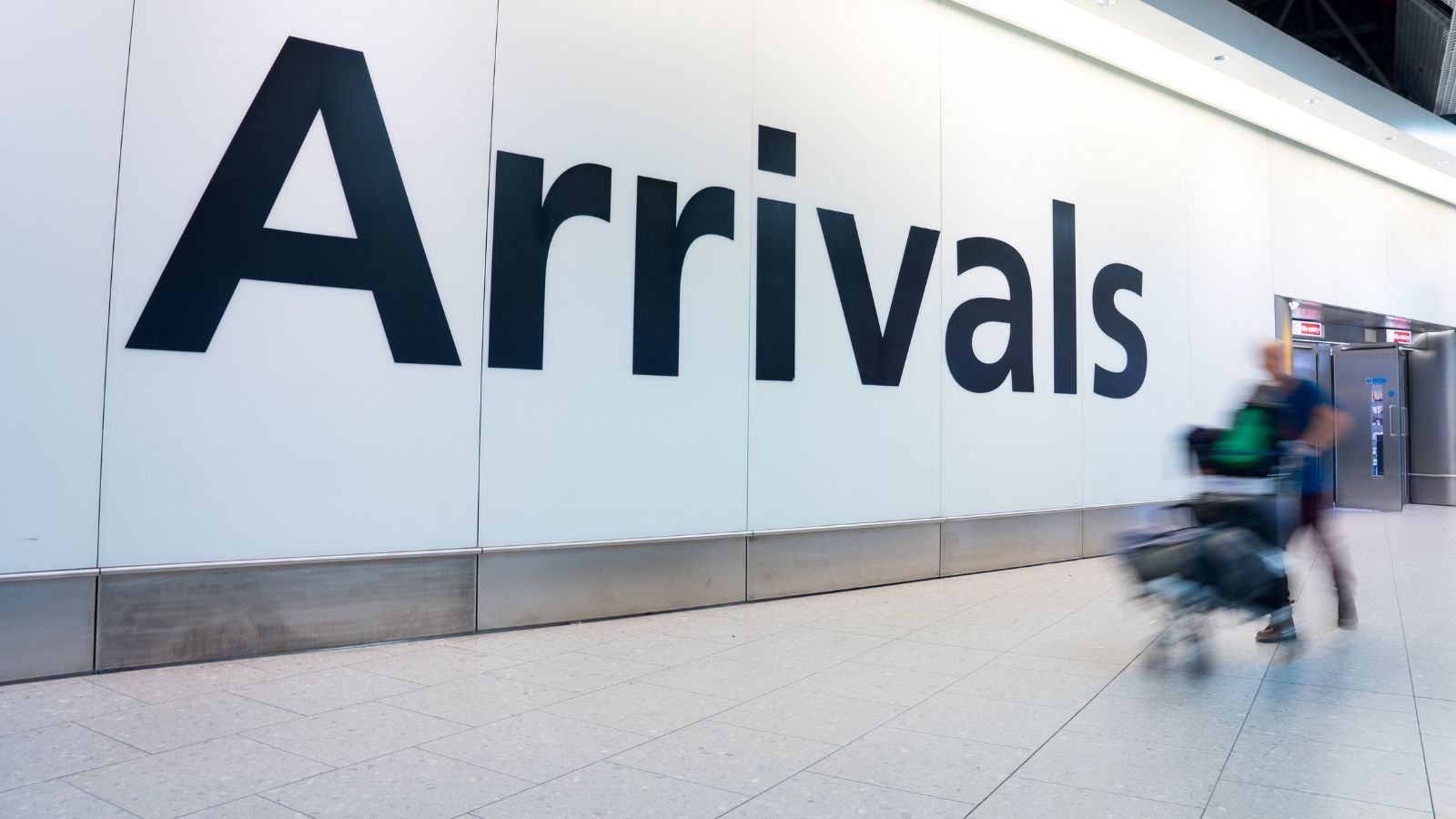 It’s been a very tough few years for the whole aviation industry and much of the attention has been focussed on the airline industry where record losses have been reported and Government bailouts a regular occurrence. There was flexibility for some airlines who were able to redeploy aircraft to other parts of their networks or indeed start new routes in an attempt to stimulate demand. After all, aircraft are portable, airports generally are not!

Airports are a classic fixed asset, heavy on capital equipment and typically always investing in new projects (even if some of those never get to see the light of day). Today’s results from London Heathrow are no surprise; fewer passengers than in 2020 when at least there were a few months of “normal” demand at the beginning of the year. Losses of £3.8 billion are therefore not surprising and the airport has certainly not endeared itself to airlines with some hefty increases in fees in the last few months. Pride has also been wounded by other airports in Europe recovering faster than Heathrow, and indeed based on current data for March 2022 the airport will rank in 11th place on the global list - however, if only international traffic is counted it moves to second position, but with nearly a million fewer seats than will be operated at Dubai; that’s some gap to close in the coming months!

Things Can Only Get Better

For Heathrow brushing the 2021 performance under the carpet makes sense because things can only get better, and indeed they already are! The easing of all Covid-19 restrictions in the UK from tomorrow is the biggest sign that the industry is recovering, although Heathrow like every other airport remains at the mercy of overseas authorities easing their entry requirements even further.

So, how is the summer shaping up at Heathrow?

The Summer 2022 IATA season commences on Sunday 27th March and typically airlines add more and more capacity so that by early June the peak operating programme is in place and airports are crammed with both business and leisure travellers. Unlike previous years there will be some uncertainty from airlines as they watch for any new variants of Covid-19 impacting travel but it looks like Heathrow will be getting back to something near normal levels, at least from a capacity perspective. Current planned capacity for Summer 2022 is 29.2 million versus 29.6 million in Summer 2019, a shortfall of less than 2% although we should expect that to shake down a bit. Compared to Summer 2020, capacity will have increased fourfold and against last Summer nearly tripled…great sound bites for the optimist.

Looking at the data by country market many of the major destinations have come back strongly, especially the longer haul markets such as the United States where pent-up demand has been waiting for nearly three years in some cases to travel. Even markets such as France and Italy that would normally be the domain of low-cost carriers from other airports are looking positive against the last few years.

Amongst the top airlines operating at Heathrow only two carriers are planning to operate less capacity than Summer 2019, Air Canada and Qatar Airways although in the case of Qatar expansion into London Gatwick with twice-daily services and changes in equipment type explain away most of that capacity change. Virgin Atlantic are the largest carrier in terms of growth in 2019, completely driven by the airline, despite being based at Gatwick, now having moved their entire operation to Heathrow; with an expanded operation and some new destinations added to Pakistan it will be interesting to see if the carrier ever returns to Gatwick, aside from a maintenance visit!

So, at a high level it would look like Summer 2022 could be a good season for Heathrow but of course there is an important factor to consider, demand. However hard the airlines try demand is likely to be softer than in previous years, especially if the cost of fuel begins to soften demand as airfares rise. And whilst every passenger pays the same airport charges for Heathrow what looks like being at least another seven or eight months without Chinese visitors spending hundreds of pounds in the retail outlets the bottom-line numbers for the airport will remain soft for some time, although perhaps not as soft as the forecast from the airport.

Whilst Heathrow may not expect a full recovery until 2025 or 2026 with a fair wind the full recovery could be achieved by 2024, but for some purposes stretching out the recovery a little longer both manages shareholder expectation and supports the recent increases in charges to airlines.

Subscribe to receive news and insights straight to your inbox ➡