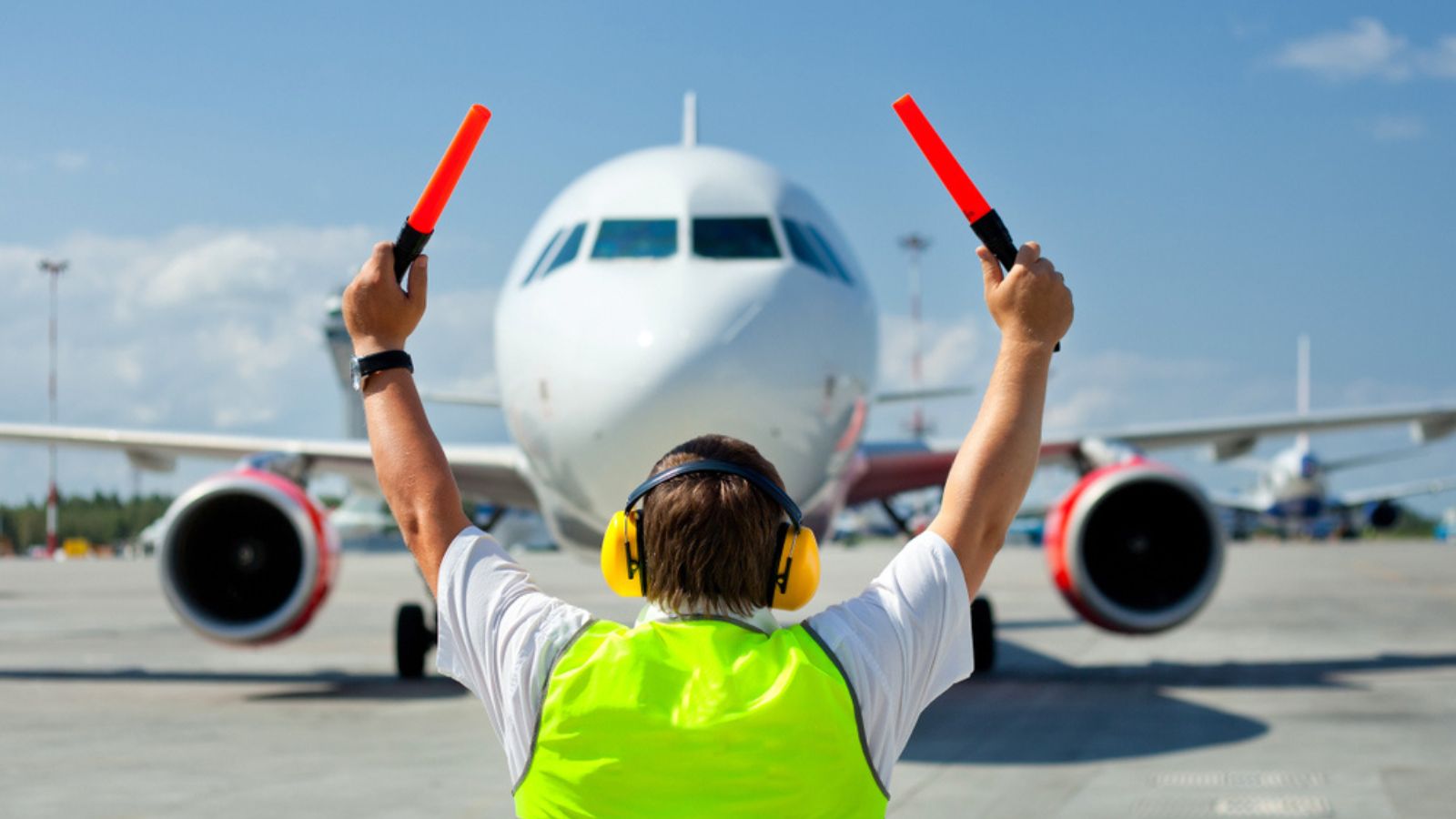 One thing we learned throughout the pandemic is that when you think things are getting quiet, something will come along to make you think again.

This week’s airline capacity numbers look pretty similar to last week's (which in turn were like the previous weeks) and it seemed that we had perhaps peaked at around 102 million seats a week. However, then China reported another lockdown, this time in Hainan, where most areas have been locked down today in response to a domestic COVID-19 outbreak. The impact of the latest lockdown is not reflected in this week’s numbers, but we should expect to see at least a million seats removed next week as the two major airports are impacted.

So, 102.5 million seats this week, some 200,000 more than the same week last year - although with some airlines in Europe not able to sell more seats on some services, the true number of commercially available seats may be slightly less. Still, a 35% increase on last year’s figure is very welcome and we are now less than 14% below the pre-pandemic levels.

Forward-looking airline capacity for the next three months remains strong, we “lost” around 0.4% of capacity versus last week - which is consistent with the whole summer pattern - and every week through to the end of October currently stands at above 100 million, although I suspect we will be back in the mid-90s by mid-October given normal patterns.

At the regional market level, North East Asia has recently been creeping up on Western Europe and was poised to regain second spot, until of course Hainan’s lockdown occurred. Capacity in North America is holding strong at 23.4 million. Still, it can be expected to fall back in the next few weeks as the holiday season comes to an end and some carriers make dramatic changes to their capacity given their dependency on leisure traffic. We perhaps sometimes forget the size of the largest regional markets, North America and Western Europe for instance account for 43% of global capacity, and then add North East Asia and nearly two-thirds of the world’s capacity is covered. So, when one of those regions catches a cold, as we know, the impact can be significant.

At the other end of the spectrum, I visited the smallest regional market last week, Central Asia, where less than 0.4% of global capacity is operated but where the potential for growth is significant, especially if low-cost airlines can gain a foothold in the market. There are some amazing market opportunities in the region that with some direction and creativity could make a real impact in the next few years.

Amongst the top twenty country markets, India is the fastest growing this week with a 3% increase taking capacity to 3.8 million, 29% up on the same week last year and less than 5% below the 2019 level. The stretch and reach of the Indian low-cost airline industry is impressive, last week I spotted an Indigo aircraft in Istanbul having operated a 7:35 sector from Delhi highlighting just how many “medium to long-haul” markets are within reach from India.

Capacity from the United Kingdom has nearly doubled year-on-year. Of course, the issue with resources has been well documented with British Airways suspending short-haul ticket sales from London Heathrow to Europe last week. Despite all the press coverage, not as well documented is how cancellation rates have fallen in the UK; last week LHR reported a 0.34% cancellation rate compared to 2.17% the week before, while LGW was at 0.12% for the last seven days - you would have to be very unlucky to have your flight cancelled at the moment.

Finally at the country level, just to remind ourselves how far we are in the recovery, Vietnam imposed a sharp and sudden lockdown last year cutting capacity back to less than 90,000 seats; this week it is back at 1.4 million ... that’s a recovery that even Christian Ronaldo couldn’t achieve!

Although the Hainan lockdown has yet to be worked through by most Chinese carriers, China Eastern are ahead of the game with a 6% cut week-on-week. Similar cuts amongst the top twenty carriers next week should be expected from China Southern and Air China, and the ripple through other Chinese carriers could be significant.

This week easyJet have nudged above Turkish Airlines and Emirates have dropped a place at the expense of All Nippon. However, the top twenty largest scheduled airlines have been an established group for some weeks and although Japan Air Lines are just outside of the group the gap is now as wide as it seems to be between the Premier League and Championship as Nottingham Forest found out at the weekend.

So, another good week for the aviation recovery and, it seems, that we are firmly on the road to recovery with very positive indicators through to the end of October. Of course, the one unknown at the moment is the recovery in corporate demand and only time will tell if that bounces back in the autumn. Talking of bouncebacks, will Manchester United ever beat the mighty Seagulls...not likely this year for sure!