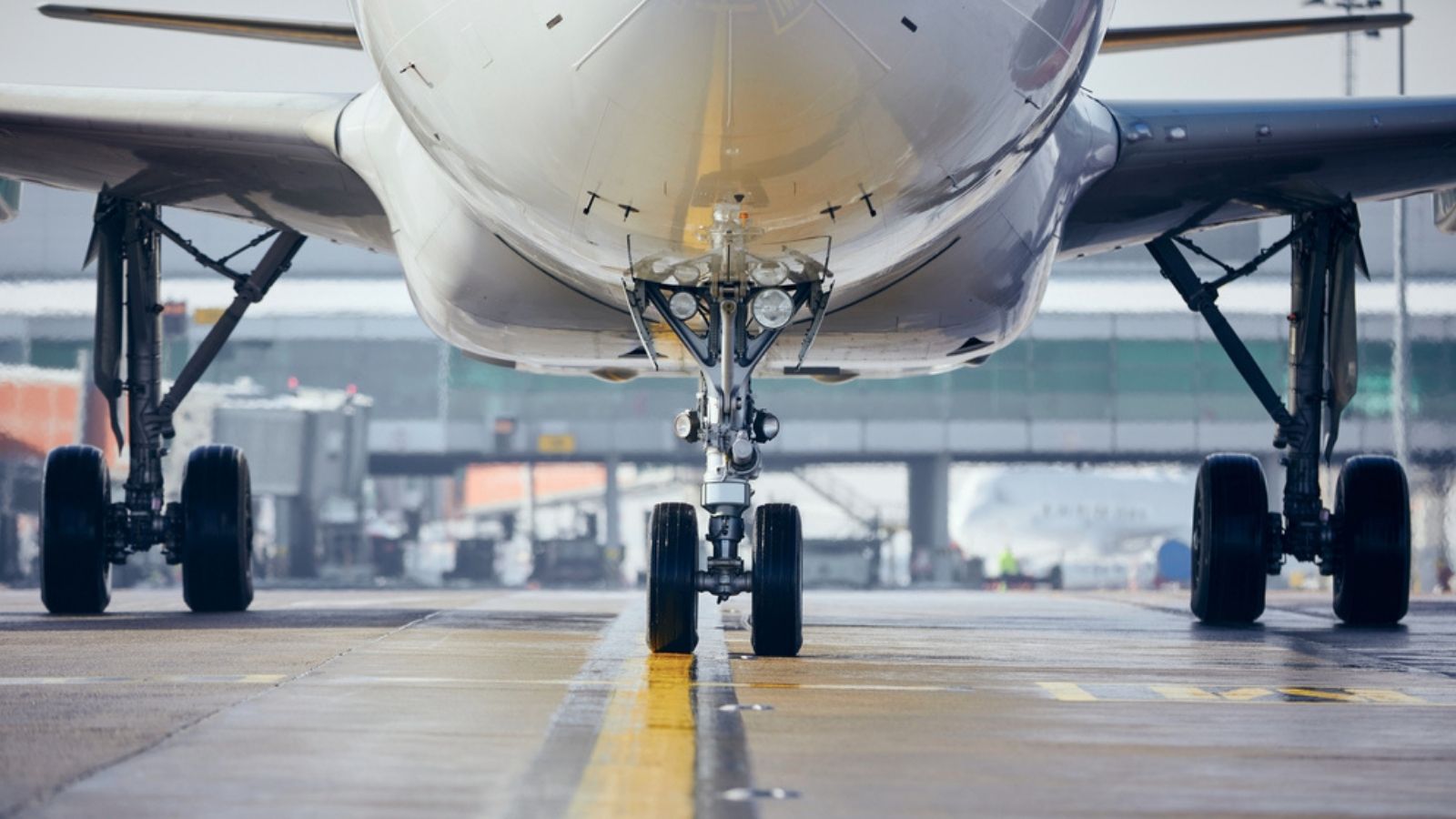 These are challenging times for the world and there are more important humanitarian issues to worry about this week that extend far beyond aviation. We know that the airline industry will do everything it can at every level, from the provision of free seats to the movement of aid when safe and practical. I’m sure OAG joins the whole airline community to pray for the thousands of people affected and for a rapid resolution of this terrible situation.

This week’s blog provides a high-level view of global airline capacity changes this week; more insights will follow as we understand the effect of sanctions across the industry.

Global capacity continues to hold above 82 million seats this week and this is now the fourth consecutive week when the industry has supplied more than 80 million suggesting a solid platform for future airline capacity growth over the summer season. In the same week in 2019, there were some 106 million seats on sale, so capacity remains some 23% below what was once considered the normal level of airline capacity; things are of course improving and more country markets are open as travel restrictions ease in destinations such as Singapore, Malaysia, and the United Arab Emirates.

Capacity continues to be added by airlines in many markets for the next three months suggesting that the second quarter of the year will be very strong. Week-on-week an additional 7.1 million seats were added for April and 9.1 million more for May making this one of the most positive weeks for forward capacity growth in a long time. Of course, demand remains the crucial measurement for airlines around the world and the increasing price of oil could soften demand in the coming months, we can but hope that the pent-up demand will not be impacted by any increases in fares.

Whilst airline capacity at a global level is pretty similar to last week there is, as always, some movement in the regional numbers although even here we are seeing increasing stability. Lower South America has reported growth of some 7% week-on-week as the Brazilian market bounces back from some recent declines and the Southwest Pacific continues its recovery with New Zealand opening for more international flights which will leave only China and Japan as markets with significant travel restrictions still in place. Two regional markets show declines in weekly capacity: North East Asia (-4.5%) and Eastern/Central Europe (-2.6%).

Drawing comparison against the March 2019 weekly capacity every regional market in the world now has at least 50% of capacity back up and running, South East Asia and the Southwest Pacific both of which continue to ease restrictions and will improve their relative performance in the next few weeks.

The global top twenty country markets remain unchanged as they have done for a few weeks now, but as always there is some movement within the chart. Brazil for instance jumps above the United Kingdom on the back of an 11% increase in weekly seats.

There are no significant movements amongst the airline top 20 this week. US-based carriers hold four of the top five positions followed by Ryanair who are now offering over 11% more seats than in 2019 making them a rare operator as the recovery continues. The other airline in the top 20 that is now operating more capacity than in 2019 is Indigo, the Indian low-cost carrier and it is probably no coincidence that both airlines are market leaders in their respective geographic low-cost markets. For legacy airlines recovering capacity share in the short-haul point-to-point markets is going to be extremely challenging this summer with operating costs increasing and more and more low-cost capacity around.