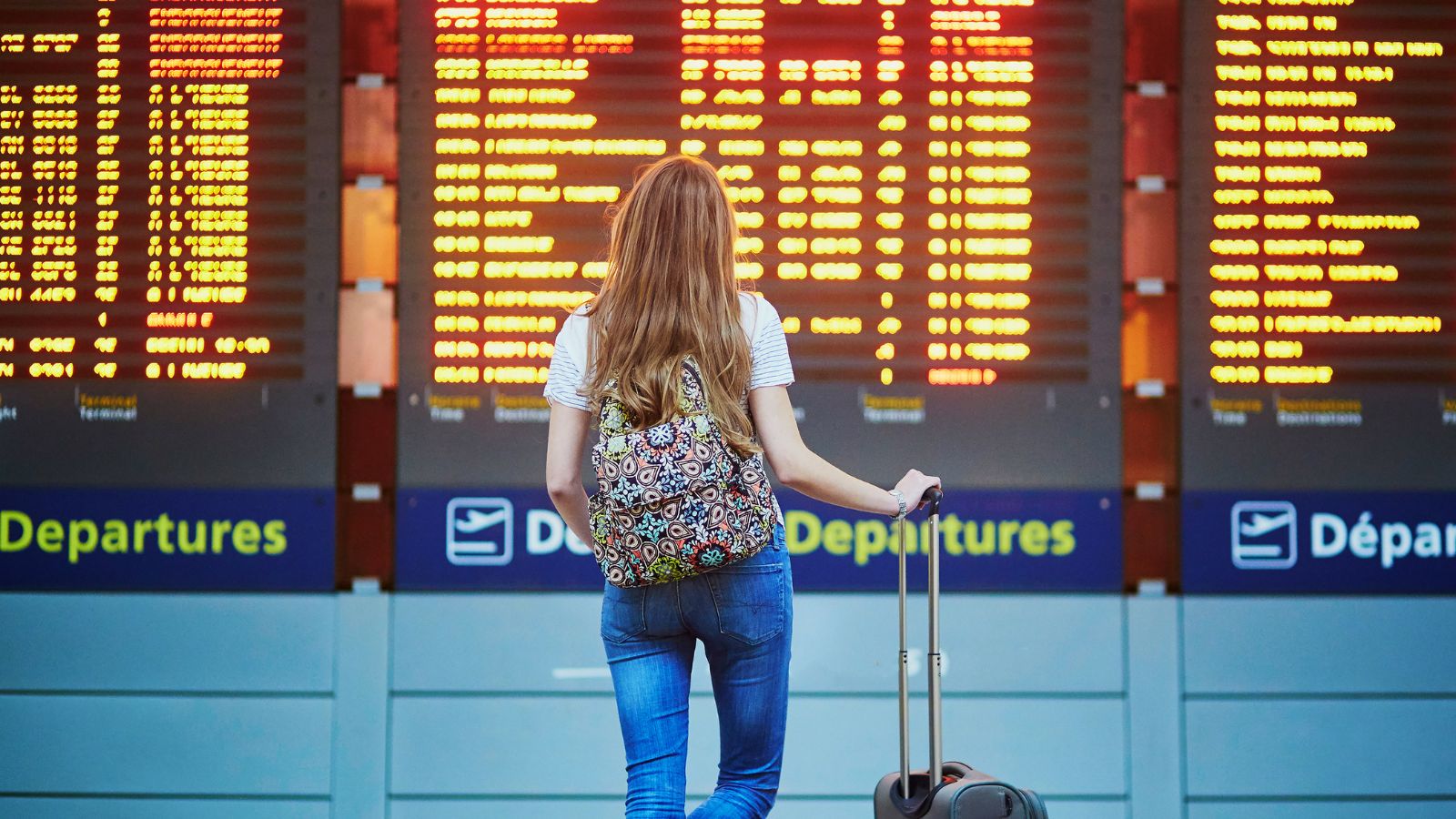 The past two weeks have seen a surge in cancelled flights at European airports, culminating in highly visible cancellations at the weekend (4-5 June). The UK saw 4% of flights cancelled on Saturday 4th June, while the Netherlands saw cancellations rise to 11% on the same day.

Cancellations also rose from French and Spanish airports over last weekend, although this may simply have been the repercussions of cancellations elsewhere. While there is a discernible jump in cancellations of flights from Spanish airports, the proportion is still relatively low, peaking at 1.2% on 5th June, albeit that this is much higher than had been the case for most of May.

Airports and airlines involved have spoken of the shortage of staff and the time taken to bring new staff on board including getting them security cleared to be able to work at and move around all parts of the airport. Although airports are busy, it does not appear to be that the cause is an increased number of scheduled flights. While flight volumes are gradually increasing, and many spike on particular days at particular airports, they don’t mirror the pattern of cancellations.

Without doubt, having 11% of flights cancelled in the Netherlands on a single day has a huge impact on travellers on that day, but it is exceptional. For the whole of May, flight cancellations averaged less than 2% from the Netherlands, 0.6% from French airports, 1.1% from UK airports and 0.2% from Spanish airports. Furthermore, where cancellations did occur they were predominantly of short-haul and regional flights rather than long-haul air services. Over the week between 30th May and 5th June, only 1.1% of flights to the US from the Netherlands were cancelled compared to 16.5% of flights to Germany. So, in general, cancelled flights will be smaller and carry fewer passengers than the average flight and so the proportion of passengers affected will be slightly less than the top line cancellation figures suggest.

A rise in cancellations is concerning but it is too soon to say whether this is a very short term blip while staffing issues are sorted out. Nevertheless, airports may feel somewhat chaotic just now as a consequence of there being more people travelling and because many travellers are opting to arrive much earlier at the airport. After all, if everyone arrives three hours before a flight, rather than an hour and a half before, this doubles the sheer number of people milling about.