Europe: All Set for a Busy Summer of Travel 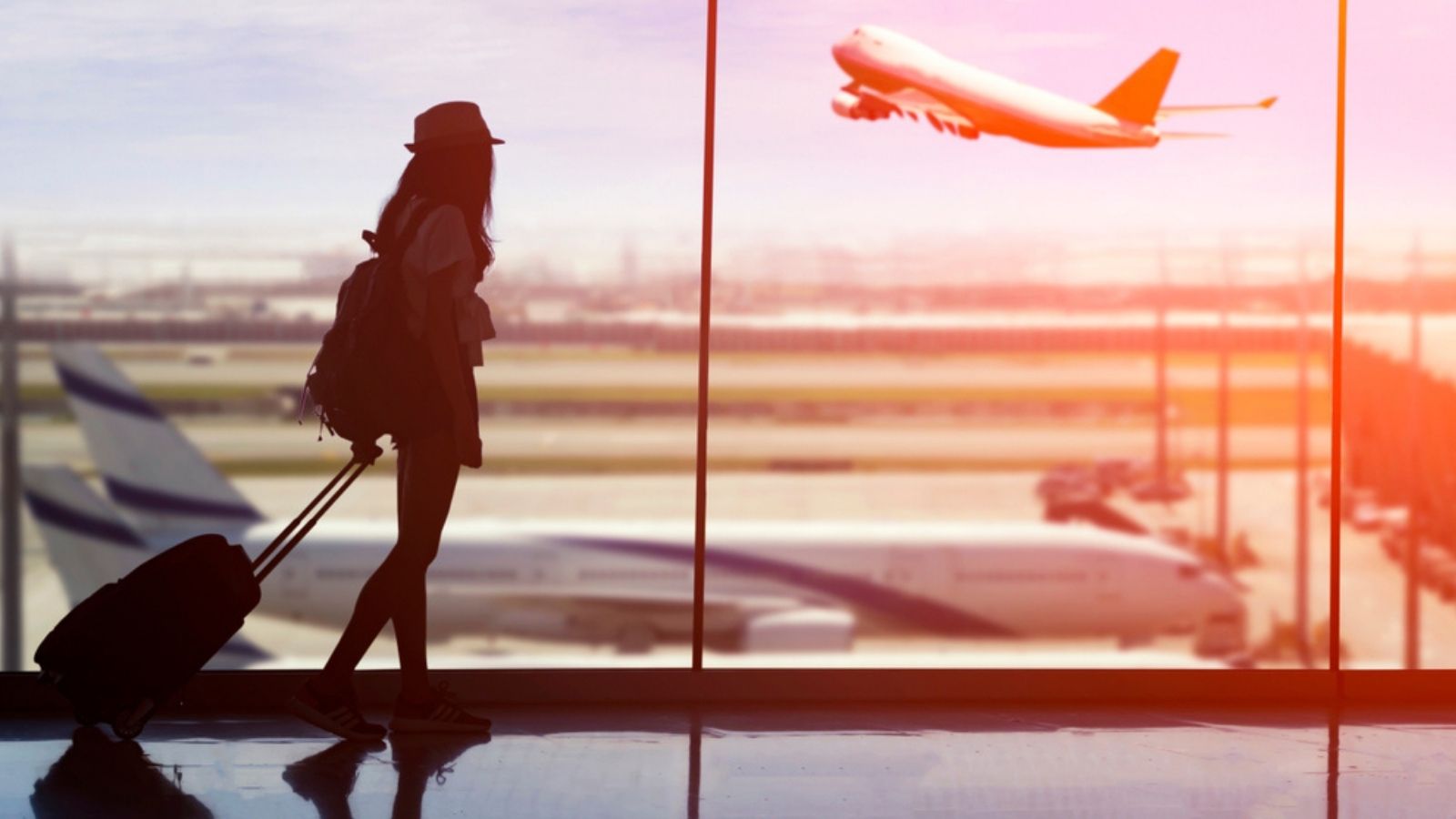 Having failed to secure himself an invitation to the Queen’s Jubilee party this week, John Grant has taken himself off on holiday. We can’t promise any football-related insights but we can break down what is happening this week in terms of global airline capacity.

Global capacity this week has moved up above 90 million seats again this week, reaching 91.2m seats. This represents a 2.4% increase on last week, which translates to an additional 2.1m seats and is the highest weekly capacity has reached since before the pandemic. Regions benefitting from this increase include Europe which accounts for slightly more than half of the increase and reflects the demand for leisure travel right across the region as the summer season gets into full swing.

We heard last week that Western Europe had become the largest regional market and it retains that place this week too, widening the gap between it and North America from 200,000 seats last week to nearly 700,000 seats this week. This also means that Western Europe is now less than 10% behind the same week in 2019, considerably better than the global trend. There is a slight note of caution however as although schedules appear to be normalising in Western Europe, airports and airlines are still experiencing congestion and staffing issues, so we expect cancellations and delays to remain a feature for some weeks to come yet as the industry works hard to serve current demand.

Looking Forward to the Summer

Looking forward at scheduled airline capacity for the summer season, airlines are still predicting a steady increase, with capacity potentially reaching 2019 levels by August. This reflects a change on previous weeks where we’ve seen forward capacity tracking 5-10% below 2019 levels. Will it materialise? As has been the case throughout the pandemic, it’s just too early to say. Although many parts of Asia are starting to reopen and there are positive noises from Japan about cautiously reopening this summer, and finally even some public recognition last week from the authorities there of the importance of international air service to China, there are just too many variables to confidently predict a full recovery of global capacity by August.

So where is seeing most recovery? The USA remains the largest country market by a long way, at 20.6m seats this week – against China with just 8.7m, some 44% below the same week in 2019. Only 4 of the Top 20 largest country markets have seen capacity rise above 2019 levels – India, Mexico, Vietnam and Greece.
Strongest of these in terms of year on year (and for this week v’s last) growth is Greece, which has made it into the Top 20 this week, knocking out Colombia, and where capacity has increased by 13.9% on last week, taking the country to 13.3% above the same week in 2019. Great news for Greece and its Ouzo producers, who are seeing tourists return in their droves - what better way to put the memories of the airport queues out of mind?

All Nippon Airways is Back

As hinted at last week, and undoubtedly boosted by the news that Japan will begin reopening to tourists on 10 June, All Nippon Airways made it back into the Top 20 this week, with a 1.2% increase in airline capacity week on week being enough to edge them up and push Spirit Airlines down to 21st place. Air China remains outside of the Top 20 too, and has seen capacity increase slightly this week on last week, unlike its peers who have both trimmed capacity this week.

The Top 10 positions remain unchanged, but there is a bit more movement in the rest of the Top 20. Wizz Air climbs from 18th to 15th and now is operating almost a third more capacity than the same week in 2019.

So, another strong week for European aviation, and signs of recovery beginning to build in parts of Asia. We look forward to seeing what next week brings!