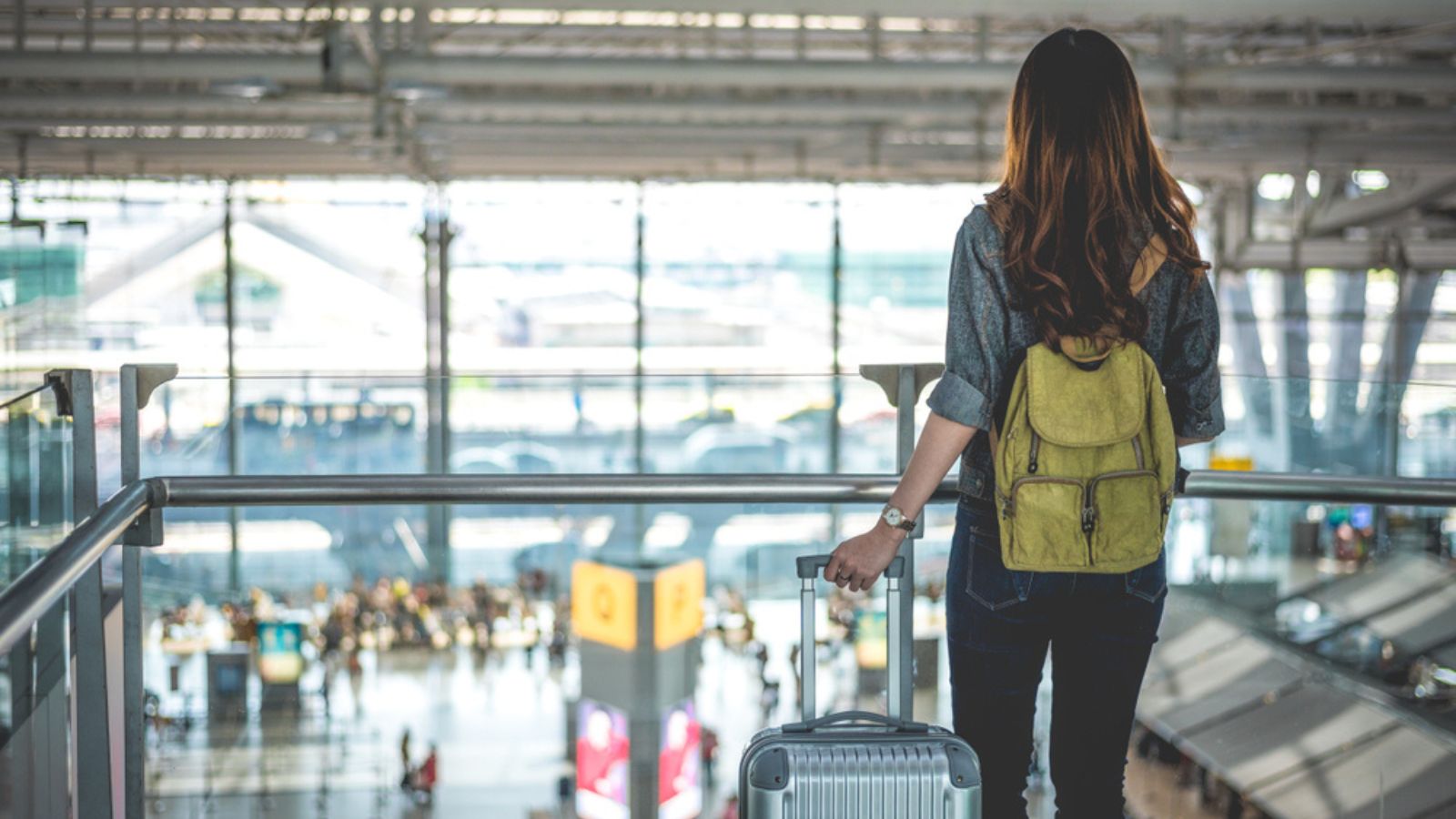 Global airline capacity continues its steady descent, having passed back through the 95 million mark this week and likely to settle at around 88 million seats by the end of the month - assuming nothing significant happens in China around their zero-Covid strategy.

Ironically given this week’s capacity cuts and with less than four weeks before the winter season, Chinese airlines are also finally releasing their schedules for the next few months and consequently global capacity for the October to December period has increased by 50 million through to the year end. The increases in capacity continue to see the gap narrowing between 2019 capacity and this year, October currently stands at some 88% of the 2019 level (although that may slip a few percentage points in the next two weeks) whilst December is at 90% - although of course capacity is not always a measure of actual demand!

Global capacity has increased by 63% compared to two years ago. For any industry of our size those increases in production are extraordinary, particularly for one where many staff had left the industry and perhaps the resource challenges that we have faced through the summer need to be considered in that context.

Regionally, North East Asia is the story of the week with a 14% reduction in total capacity which now places the region further behind the big two of North America and Western Europe; the reopening of Japan to unrestricted international travel next week will make some difference but will not close that type of gap! Collectively the big two regions now account for over half of all capacity, North America is now only 7% below 2019 levels and Western Europe is continuing to hold steady at around 12% below pre-pandemic levels.

Five of the seventeen global regions are now in positive territory versus their 2019 capacity levels. Central Asia continues to perform strongest with a stunning 20% growth in capacity with Upper South America at 10% the second strongest recovering regional market. Central Asia appears to be getting a lot of new airline services, FlyDubai and Wizzair have both expanded their operations in recent weeks and Turkish Airlines continue their expansion into the region with a focus on connecting traffic to their extensive network.

This week a look at those country markets that are still yet to recover to their pre-pandemic levels. It’s interesting that several factors are driving the list of countries yet to recover back to 2019 capacity levels. Russia’s war in Ukraine clearly explains their position, and Finland (and especially Finnair) have challenges from the overflight restrictions that now exist as well as continued entry restrictions in some Asian markets. At the same time, South Africa continues to be challenged with the loss of South African Airways capacity yet to be fully backfilled by a range of carriers. And indirectly Singapore, Thailand and Malaysia remain depressed by the zero-Covid policy in place in China. All of which perhaps reinforces that even in the best or indeed worst of times for the industry there are so many variable factors that influence both supply and demand.

The magnitude of the capacity cuts in China this week is reflected in the major airlines operating in the market, Air China and China Southern are now both operating around only 60% of their 2019 capacity and although both airlines have more capacity scheduled for the coming weeks, we continue to see capacity being cut at short notice.

A consistent story throughout the pandemic has been the strength and speed of recovery from the low-cost carriers (LCCs). That remains the case with Southwest Airlines, Ryanair, Indigo, Spirit Airlines and Wizzair now offering more capacity than three years ago. LCCs continue to steal traffic from the legacy carriers who (in some cases) continue to struggle to rebuild their production.

Heading into the winter season there is no doubt that there will be challenges for some airlines and the ability to react quickly to changing conditions will be vital.  Based on this summer’s performance LCCs may be better placed to adapt than their legacy competitors.

In summary, despite the dramatic capacity cuts in China there is a feeling that the market is generally returning to its normal patterns although a full recovery to 2019 capacity levels is now unlikely before perhaps the middle of 2023 at the earliest. Even if China did reopen tomorrow both Western Europe and North America are likely to remain at current levels through the winter. Indeed, early indications are that the corporate traveller and premium fare passenger remain elusive and reluctant to start travelling as frequently as in 2019, that in itself remains a problem for every airline looking for that valuable regular traveller.